GREEN BAY, Wis. (AP) The Minnesota Vikings won the NFC North by holding on for a 20-13 win Sunday night over the Green Bay Packers.
Adrian Peterson ran for a touchdown, cornerback Captain Munnerlyn returned a fumble 55 yards for a score, and Minnesota (11-5) claimed its first division title since 2009.
The Vikings will host the Seattle Seahawks for a wild-card playoff game next weekend. The Packers (10-6) will travel to Washington after watching their four-year reign atop the NFC North end.
The upstart Vikings survived despite a shaky finish in hostile territory. The defense knocked away a desperation pass in the end zone from Aaron Rodgers on fourth down as time expired.
Packers kicker Mason Crosby forced a fumble on Cordarrelle Patterson's potentially field-flipping 70-yard kickoff return with 5:21 left. But the Packers' next drive ended with Rodgers being intercepted in the end zone by Xavier Rhodes. 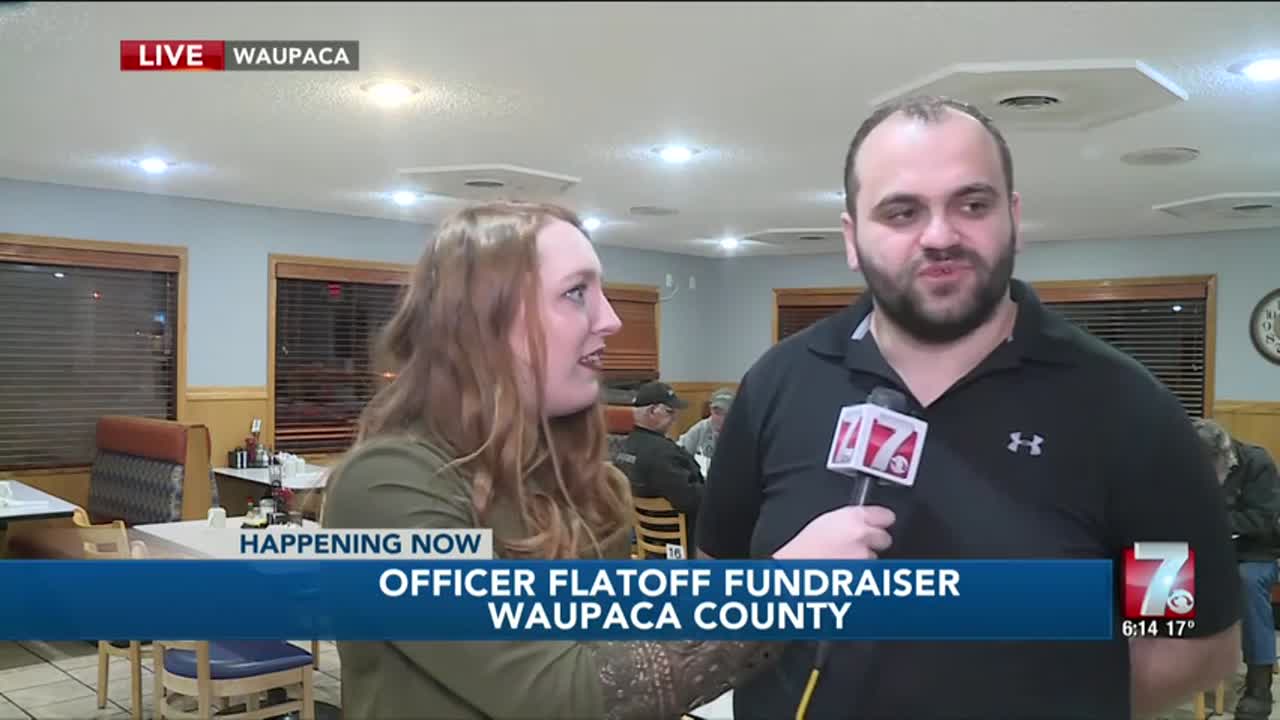 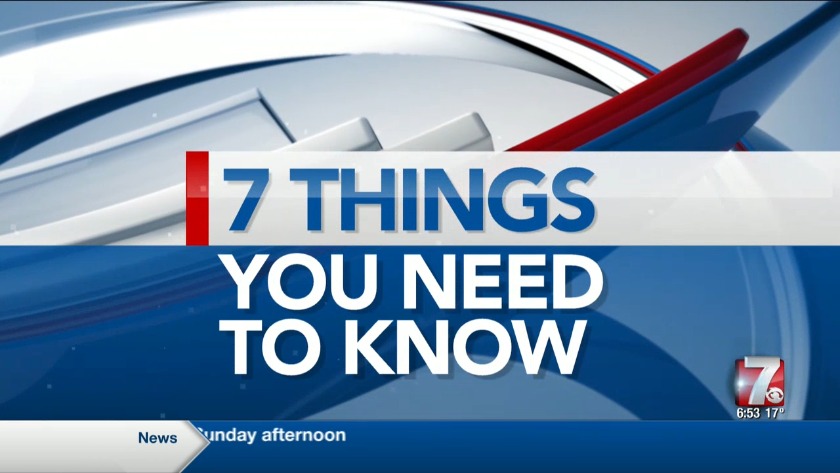