WASHINGTON (AP) -- Donald Trump is brushing off an African militant group's video that uses his comments against Muslims to attract recruits.

Trump says it's no surprise extremists would try to capitalize on words of a Republican presidential front-runner.

The new 51-minute video is by an al-Qaida affiliate, known as al-Shabab. It shows Trump calling for Muslims to be banned from entering the U.S.

Democratic front-runner Hillary Clinton recently claimed without evidence that another extremist group, the Islamic State, has been using video of Trump in its propaganda.

Trump says the emergence since then of the al-Shabab video doesn't change the fact she was wrong.

He says: "It wasn't ISIS and it wasn't made at the time, and she lied." He spoke on "Fox & Friends" on Sunday. 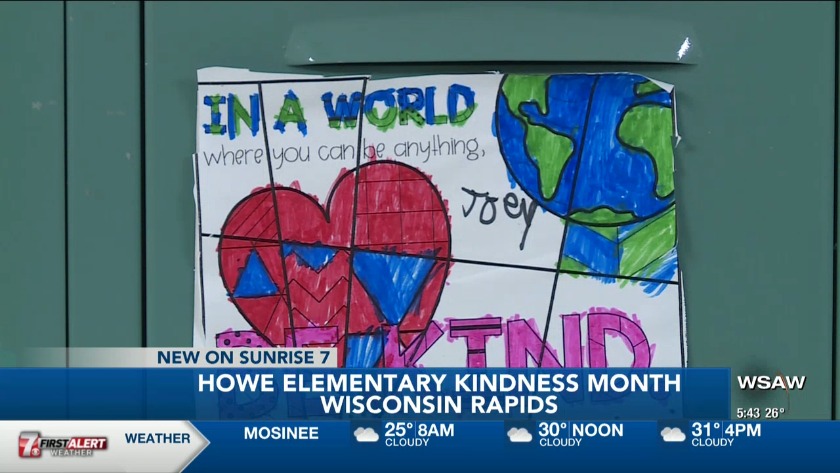 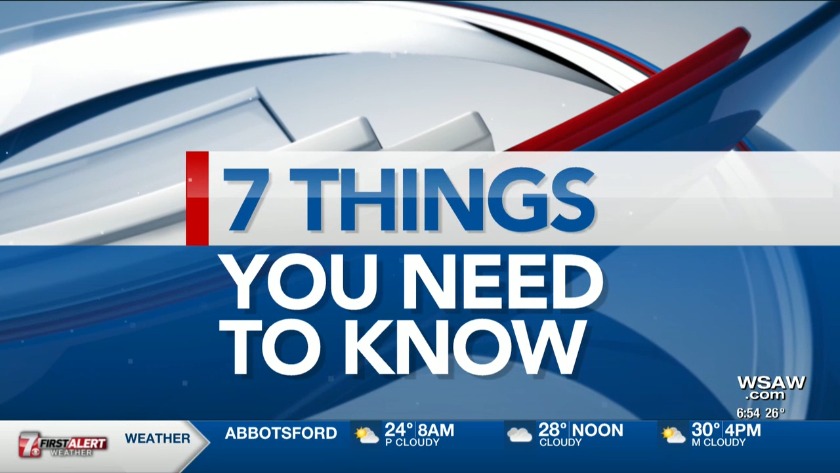