The Department of Workforce Development says 37 percent of the 10,104 layoff notices came from the Milwaukee area. South central Wisconsin accounted for about 9 percent while the southwest region had a statistical notification rate of zero.

WKOW-TV says the 2015 total doesn't include two of the more high profile layoffs announced in November.

Kraft Heinz told the City of Madison it will close the Oscar Mayer plant in 2016, eliminating 1,000 jobs. And, just a few weeks later, Tyson foods announced it will shut down its Jefferson facility by October 2016, resulting in the loss of 400 positions. 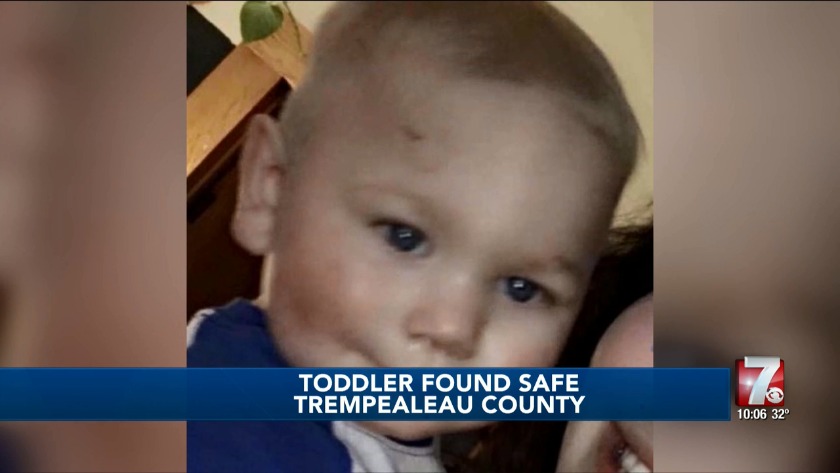