UPDATE: "Catapult" to be Removed from Mt. Olympus after Cable Snaps

Two days after a cable snapped on a ride called "The Catapult" at Mt. Olympus, the theme park said the ride will be removed.

The failure happened just seconds before the boy and woman were to be catapulted high into the air on a sling shot ride at Mount Olympus Wednesday. The two weren't injured by the heavy cable.

Thirteen-year-old Trevor Larson and family friend, Carrie Sueker, were in a metal basket, waiting to be shot into the air. Sueker said the cable could have hit them or their friends and family nearby.

The ride is not owned by Mt. Olympus, and instead through another vendor. Mt. Olympus said after future review they have required Casco, Inc., the owner/operator of the Catapult ride, to permanently cease operation of the ride and remove the ride from Mt. Olympus Water and Theme Park.

Trevor Larson's father, who caught it on camera, said his son won't be going on a ride like this again. 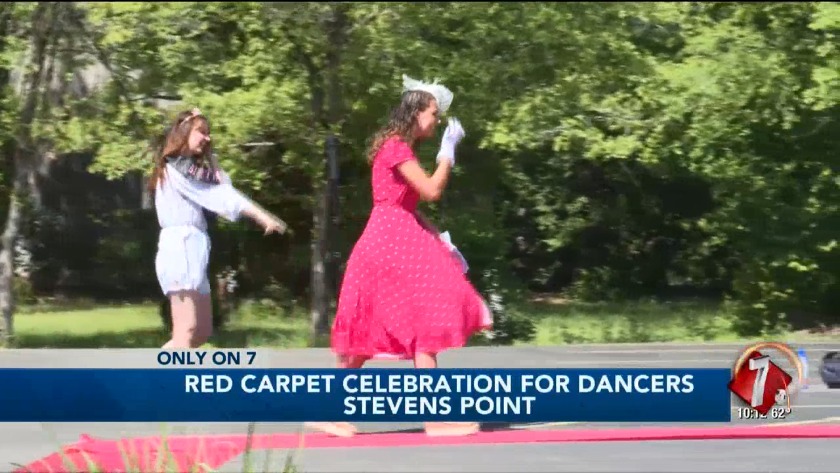 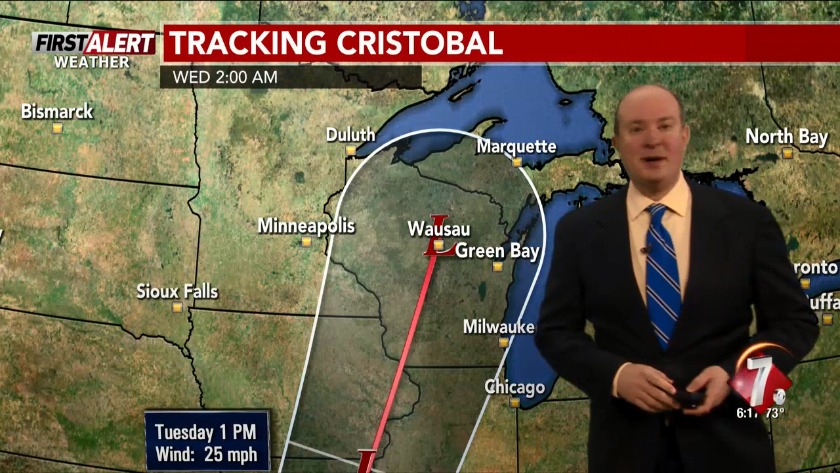 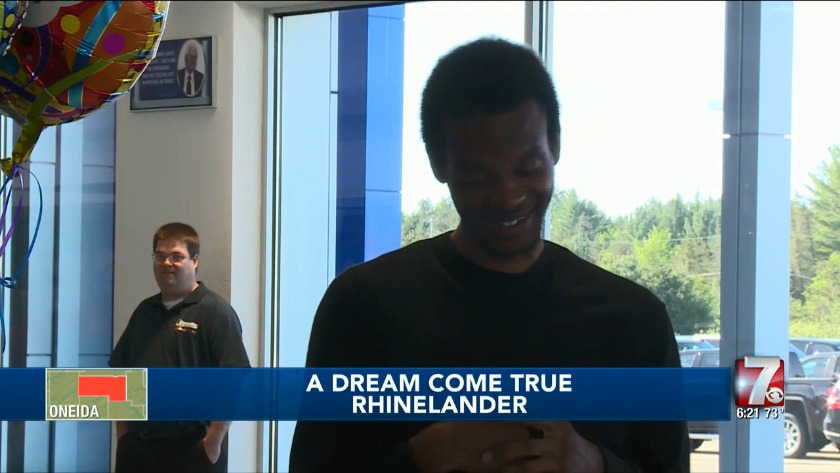