It's a weekend of wet and wild fun on the water, but Paddle Quest isn't your average adventure race. Organizer Eliot Masters says canoe race takes paddlers across the Wisconsin River near Stevens Point in search of some creative characters.

"The questers are basically going to different locations to find people like bear and the king of the backwaters."

But organizers say you must choose your alleys wisely. Part of the challenge in Paddle Quest is aligning yourself with the right character so you can receive the most tokens.

One Stevens Point paddler knows how to play the game quite well. He's won the event four times now. For Paul Leonard the event is a challenge, but he says he has a slight advantage over other competitors.

"We spend a fair amount of time on the river. We kind of have the unfair advantage of knowing the terrain."

Knowing the water may help a quester, but Leonard says it also takes a lot of skill in the water to complete the challenge. He says the quest can be as hard or as easy as you make it. Some of the competitors may barely make it to every station, and will probably spend most of their time getting water out of their boats.

Paddle Quest may be an arduous task, but competitors say the chance to be crowned the "Protector of the Backwaters" and winner of the quest draws in competitors from near and far for a weekend of fun. 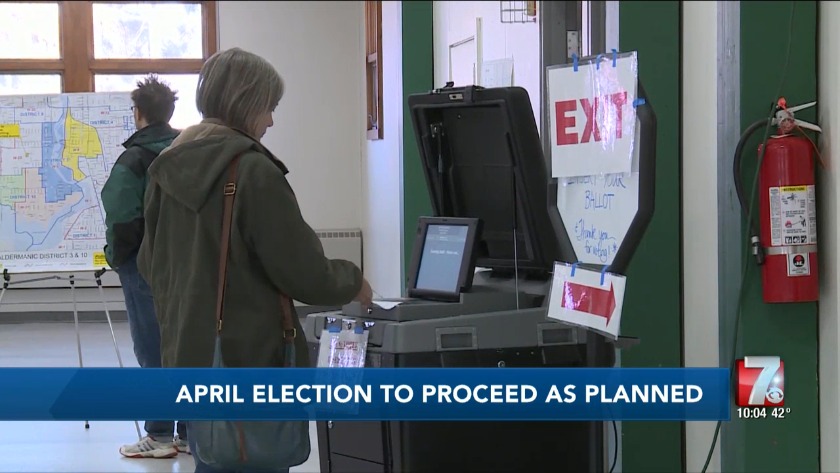 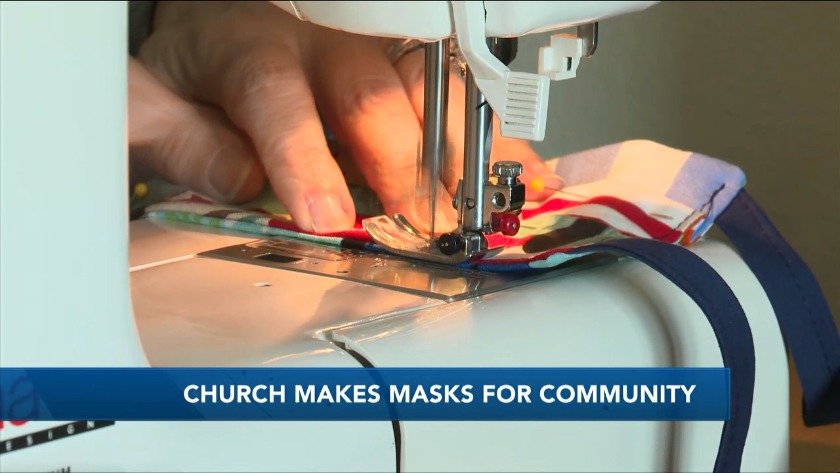 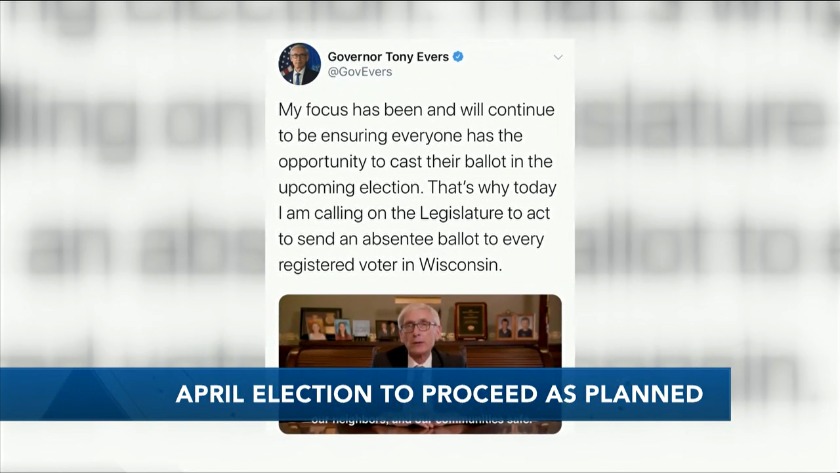