Most flavored e-cigarettes will soon be banned 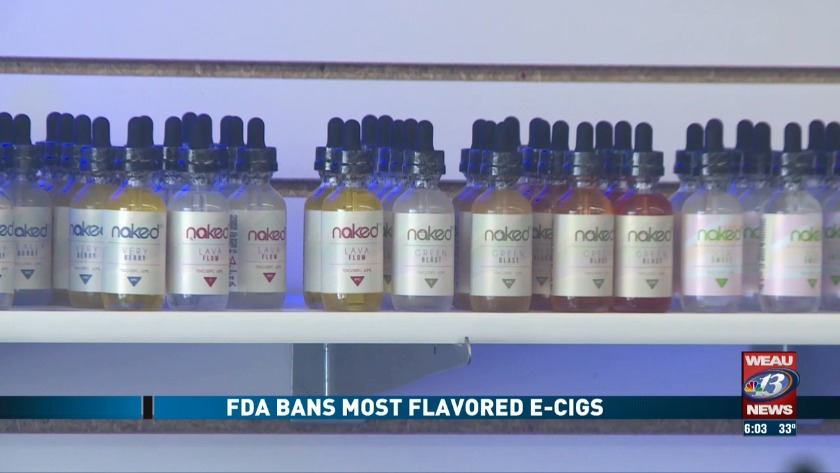 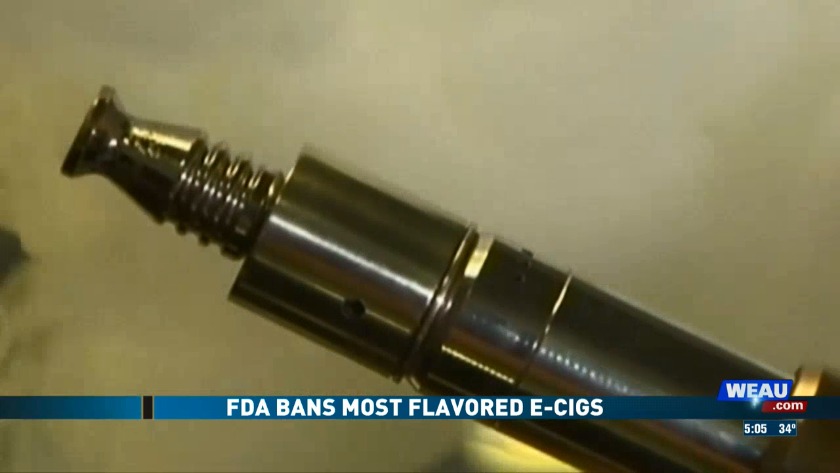 In addition to the recent raising of the legal age to purchase tobacco to 21 years old, officials say this partial ban balances the urgency they have to address what they call a public health threat.

This month, the Food and Drug Administration has announced new action to help address the vaping epidemic among youth.

The FDA announced a ban on unauthorized flavored e-cigarettes that they say appeal to kids, such as fruit or mint.

"Any flavoring is appealing to kids and it's a very deliberate strategy to get kids addicted and interested in a product," said Giese.

Only menthol and tobacco flavored e-cigs, along with flavored liquid nicotine products, are not a part of the ban.

"They're probably more enticing to kids than regular cigarettes, so it's probably a good thing in that regard," said Corinne Klopotek of Eau Claire.

"There isn't a lot of research on it, so there isn't a lot we know about it," added Gwen Pehler of Eau Claire. "But from what we can tell is that there isn't really any good affects on it so it's probably for the best that they are being banned."

According to the National Tobacco Youth Survey, more than a quarter of high school students have used e-cigs thirty days within taking the survey.

And as of Jan. 7 the Centers for Disease Control and Prevention say there have been 2,602 cases of lung injuries connected to e-cigarettes or vaping.

"There are absolutely concerns and it's really important that we pay attention to the fact that there are lots of things that we don't yet know about the products that are in a vape substance. And concerns about the impact that that's going to have on especially our young people," said Giese.

Health officials at the Eau Claire City-County Health Department say the flavored ban is a start, but there's a lot more that can be done.

In the Chippewa Valley, officials say the first order of business is raising awareness and then potentially putting in different policy measures in schools and with law enforcement.

The partial flavor ban will begin in February across the nation, at which point companies that continue to sell the banned flavors face potential action from the government.

If you or someone you know is addicted to nicotine and is looking to quite, you can call the Wisconsin Tobacco Quit Line.