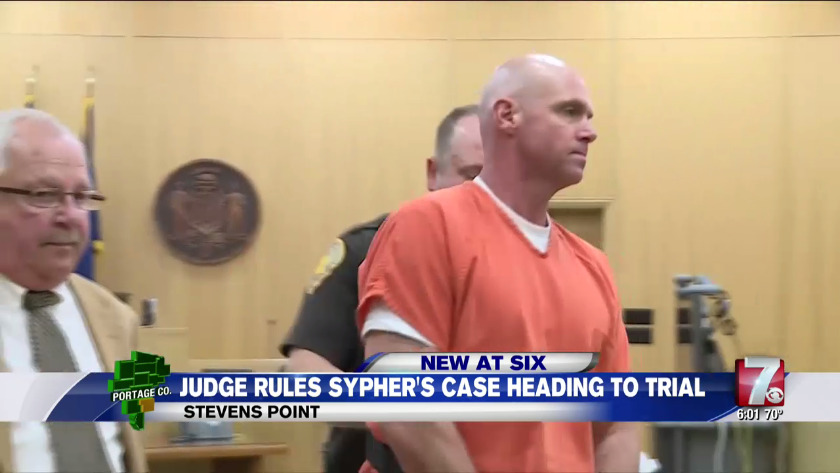 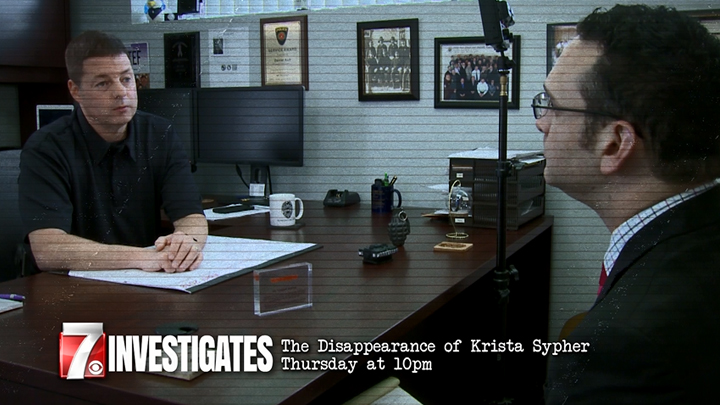 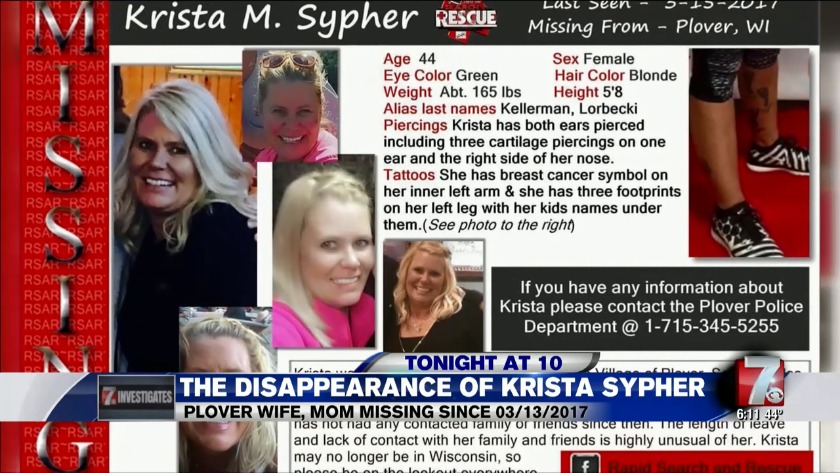 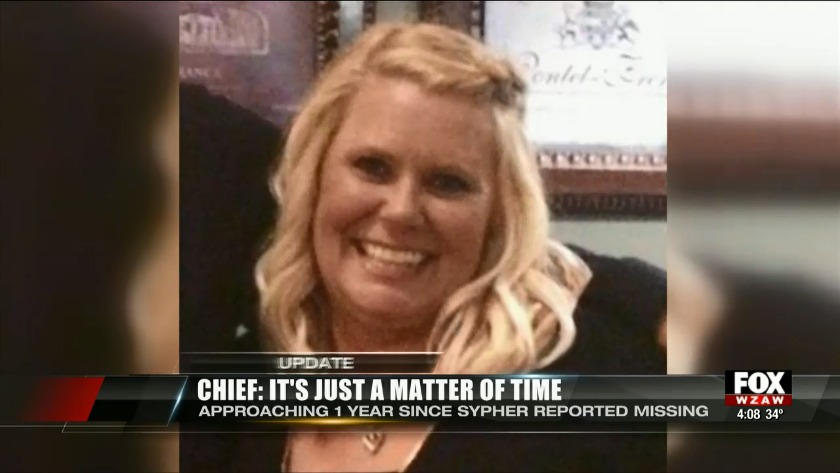 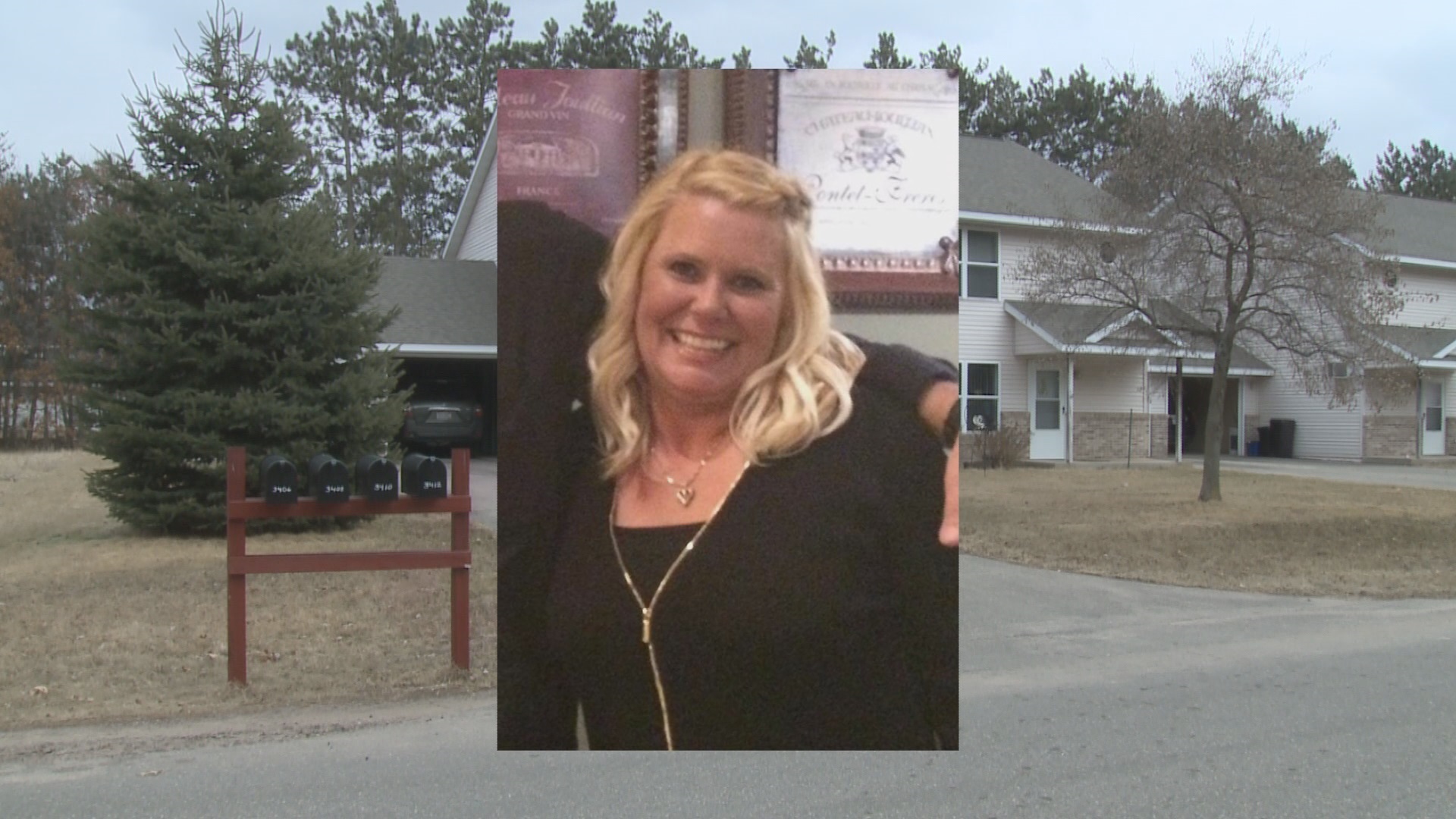 The disappearance of Krista Sypher 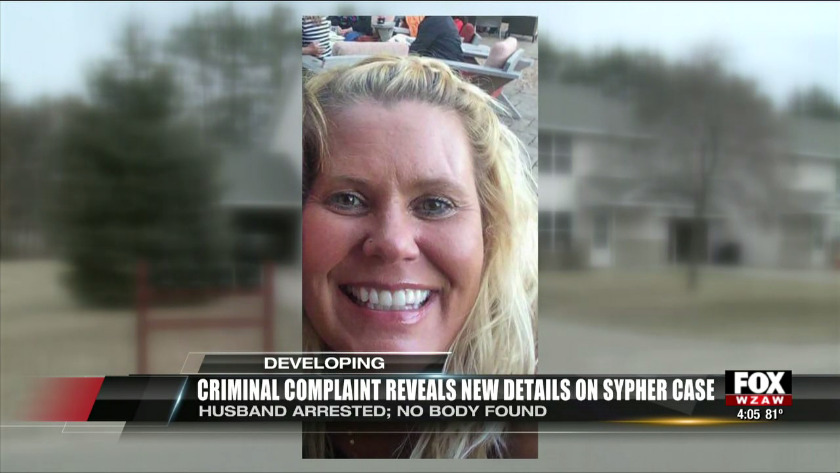 Criminal complaint reveals Krista Sypher's body has not been found 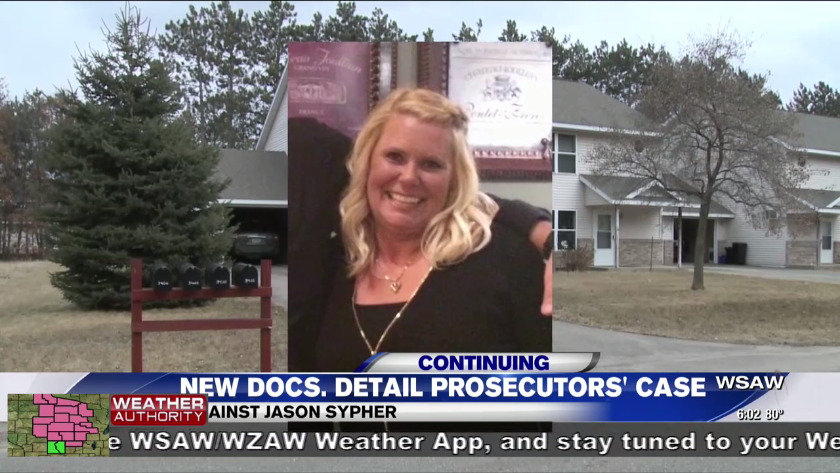 Family says Krista Sypher's body has not been found 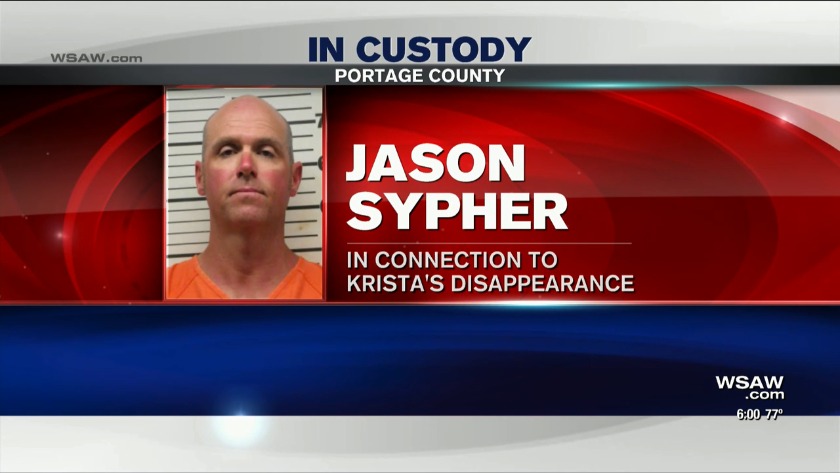 PORTAGE COUNTY, Wis. (WSAW) - Jason Sypher, accused of killing his wife Krista Sypher and hiding her body, appeared in court Monday where a judge ruled there is enough evidence to send his case to trial.

Krista Sypher was last seen in March of 2017. Almost a year and a half later, her husband Jason, was arrested and charged with her murder.

Prosecutors lay out their case in court documents, filed soon after his arrest. They argue Jason was abusive in their relationship, and lied about his activities on the day Krista went missing. They say evidence, including a K9 indicating the presence of decomposing tissue in their home and in Jason's car, the fact that Jason threw away Krista's cell phone, Jason's purchase of trash bags the day of her disappearance, and car GPS data showing Jason driving to dumpsters all point to his guilt.

Jason's attorneys responded to the Prosecutor's case in court today. They dismissed the K9's findings because the dog indicated spots that were heavily trafficked by Krista. They say there is no video footage that shows Jason dumping a bag big enough to fit a body in a dumpster, and asserted that there is no physical evidence, and no body to suggest a crime was committed.

In the end, the Judge sided with the Prosecution, and agreed that there was enough evidence to send Jason to trial, to face charges of homicide and hiding a corpse.

Jason Sypher is scheduled to be back in court again on October 8th.