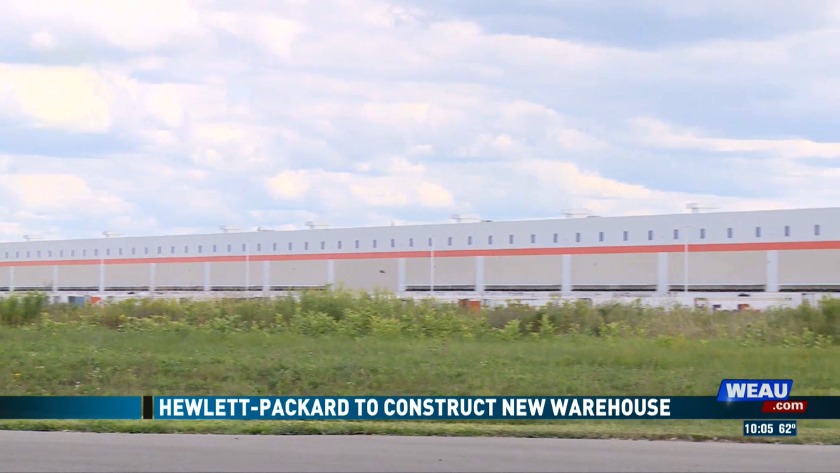 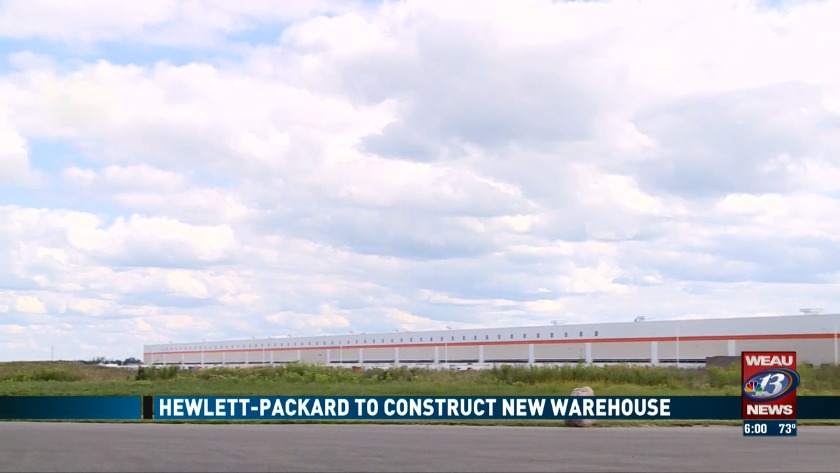 Hewlett Packard Enterprise announced the new building that will create more jobs in the Chippewa Valley.

Mayor Greg Hoffman said they've been working on the agreement for about 9 months now.

The new approximately 125-thousand-square foot warehouse will be located right next to the Mills Fleet Farm distribution center.

Hoffman said DHL Supply Chain also manages the Fleet Farm and the workers in that facility.

“One of the biggest issues that we're starting to have is we are running out of industrial park space,” said Hoffman.

Hoffman said this was designed because HPE needed more room and to allow room for future expansion.

“We're very fortunate in the Chippewa valley to have organizations like DHL and HPE that want to come in and expand and grow here,” said Hoffman.

Construction on the warehouse begins September 10th and is expected to be completed by next spring.

Hoffman says there are already a few other projects that the city hopes to roll out soon.