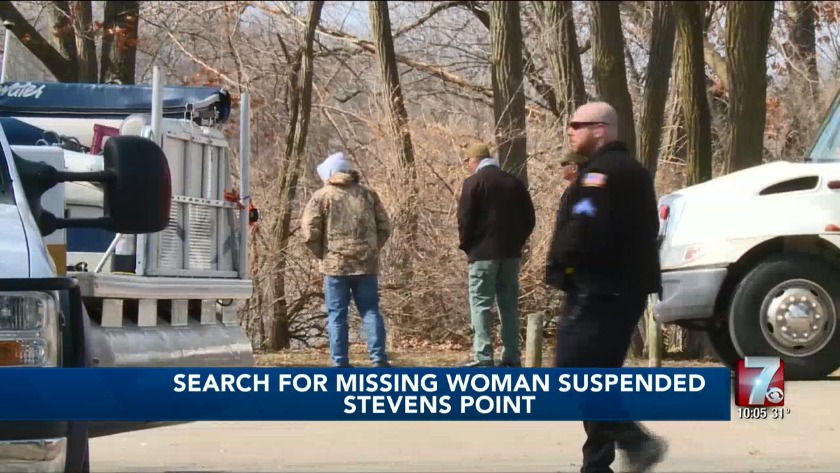 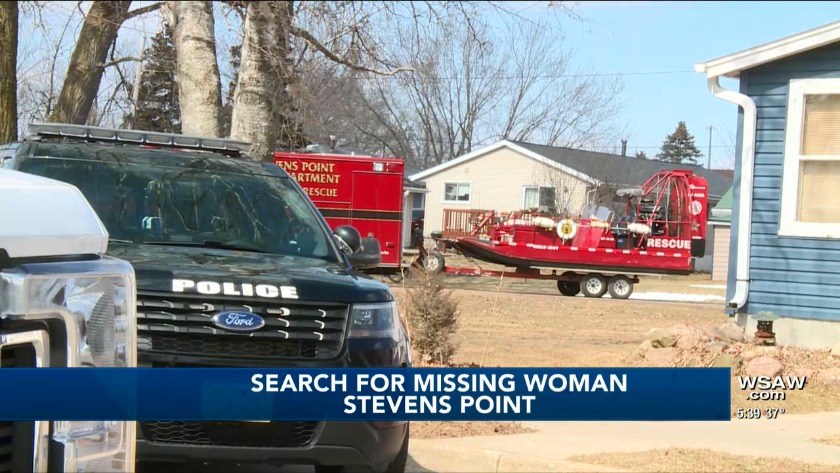 Investigators are searching for a missing woman in Stevens Point 3-22-2020 (WSAW Photo).

The search was conducted on the 200 block of Franklin St. in the Wisconsin River.

The victim was not found, but items of her clothing were found down the river.

Investigators will continue the search near the shore.

A DNR warden found a vehicle in the area of the boat landing early Sunday morning and one set of shoe prints heading to the water. The investigation has determined the individual was last seen the night of March 21st.

Police said the woman is 76 years old and white. It's unclear what her clothing looks like.

No further information is being released at this time.