WAUSAU, Wis.-- After playing their final home game of the season, the Wisconsin Woodchucks are leaving Athletic Park victorious. They defeated the Green Bay Booyah by a final score of 6-3.

The Booyah started the scoring in the second inning, but the Woodchucks responded. Payton Nelson hit an RBI single to center field that drove in Alec Arnone. This tied the game at 1-1.

The Woodchucks took their first lead of the game in the fifth inning. Kyle Simmons and TJ Reeves each drove in a run with an RBI single. This gave the Woodchucks a 3-1 lead that they held until the seventh inning.

Green Bay then tied the game after hitting a two-run home run. The Woodchucks quickly regained the lead, however. Brandon Seltzer hit a ground ball and was thrown out at first. Alejandro Gonzalez advanced to third and baited Green Bay’s first baseman into throwing over. He overthrew the third baseman and allowed Gonzalez to score. This gave the Woodchucks a 4-3 lead.

The Woodchucks extended their lead by two runs in the eighth. Green Bay committed an error that allowed Cameron Swanger and Alec Arnone to score. The Woodchucks carried their 6-3 lead into the ninth inning when Joey Hennessey secured the save and closed the game. 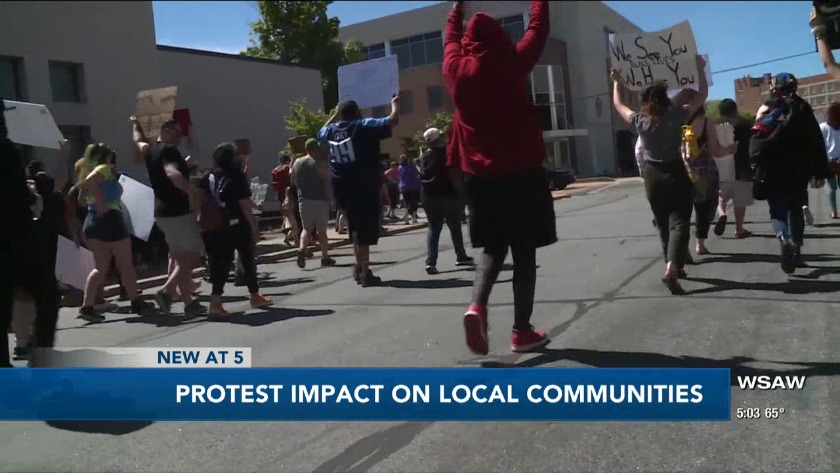