The Pointers were lead by April Gehl who had 15 kills in the contest. On the passing attack Ellie Adams had 42 assists in the game.

With their win the Pointers get the WIAC bid to the NCAA playoffs. 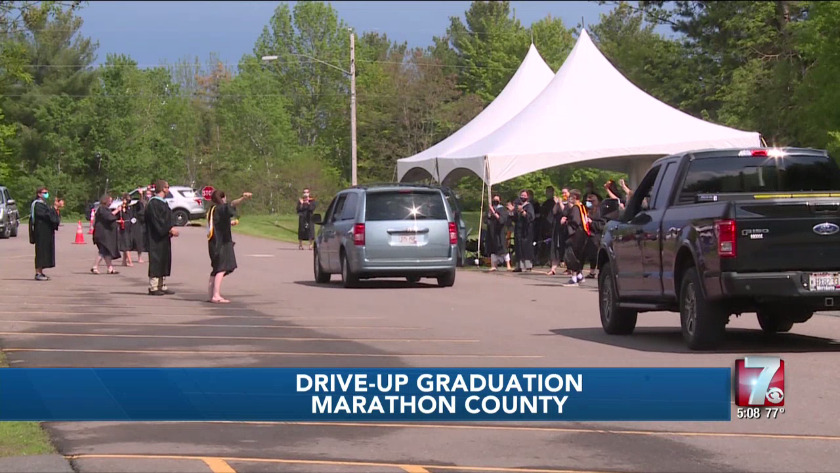 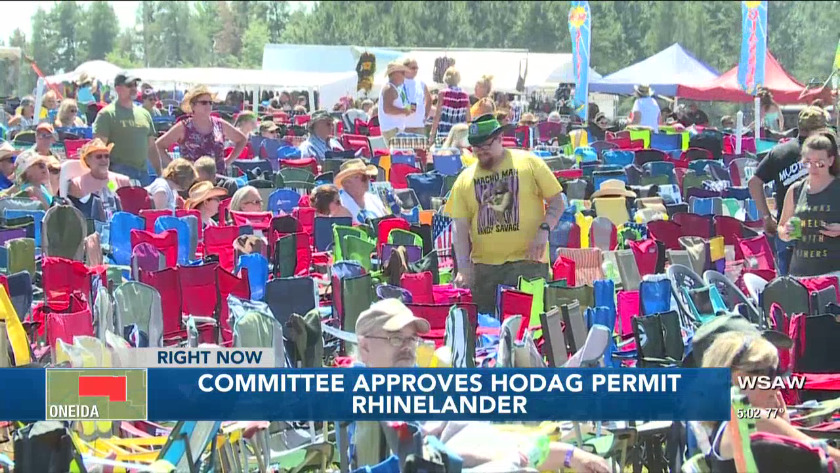