STEVENS POINT, Wis. (WSAW) -- The University of Wisconsin-Stevens Point athletic department announced Tuesday the addition of a women's wrestling program to its sport offerings. UWSP will be the first public institution in the Midwest to offer the sport.

"I think this is a tremendous opportunity for our campus to be the first public institution in the Midwest to add women's wrestling," stated UWSP Athletic Director Brad Duckworth. "Our University goals include increasing enrollment and improving retention of our students and this is another way our athletic department can help. I am confident that Coach Johnson will do a great job leading the program."

UWSP men's wrestling coach Johnny Johnson will also coach the women's program, which is scheduled to begin competition in 2019-2020. The UWSP women's program intends to join and compete in the Women's Collegiate Wrestling Association (WCWA), the governing body of women's college wrestling.

"I am very excited about the addition of women's wrestling at UW-Stevens Point," said Johnson. "I think this is a positive move for UWSP, our athletic department, and the women wrestlers in the Midwest looking for collegiate wrestling opportunities."

"We are grateful to the UWSP administration to have them be pioneers in women's wrestling," said Michael Moyer at the National Wrestling Coaches Association (NWCA). "Wisconsin is clearly an area with history and tradition in the sport of wrestling. The NWCA has helped establish 215 wrestling programs since 2000 to provide a cost-effective way to bolster enrollment with quality students."

Upon acceptance, the Pointers would be the 50th member of the WCWA. UWSP's program will be open to current and prospective students. 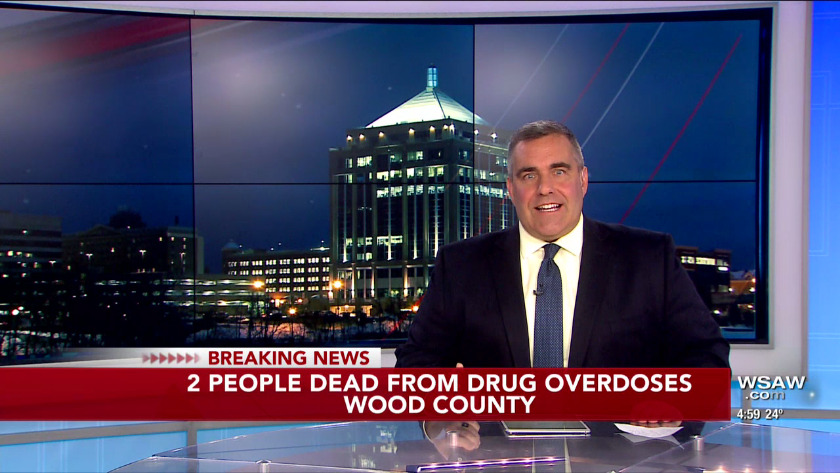 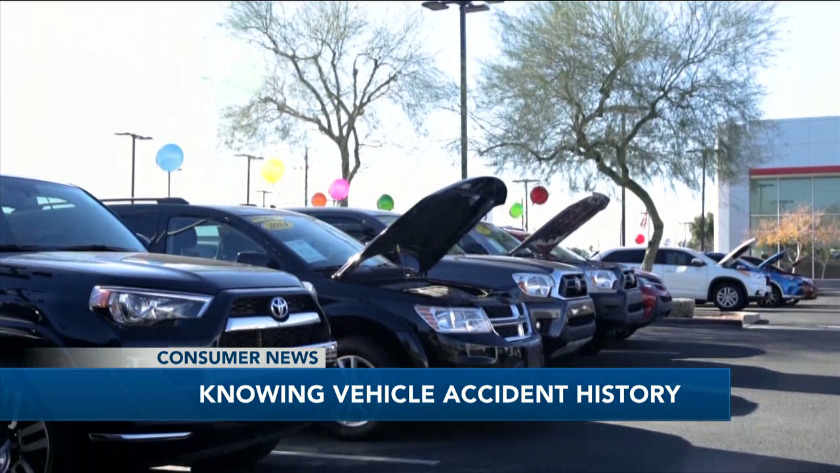 Video: Knowing a vehicle's history can help with choosing a safe one for your family

Video: Knowing a vehicle's history can help with choosing a safe one for your family