The Pointers doubled their lead at the 2:44 mark of the second period when junior Luke McElhenie (Sauk City, Wis.) put in a loose puck in front of the net with Colin Raver (Bartlett, Ill.) getting the assist.

McElhenie returned the favor to Raver, setting him up at the 14:22 mark of the second for a power-play goal. 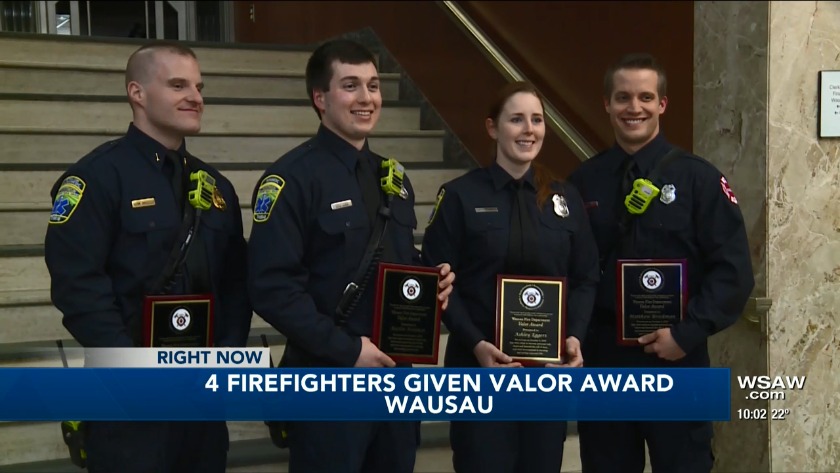 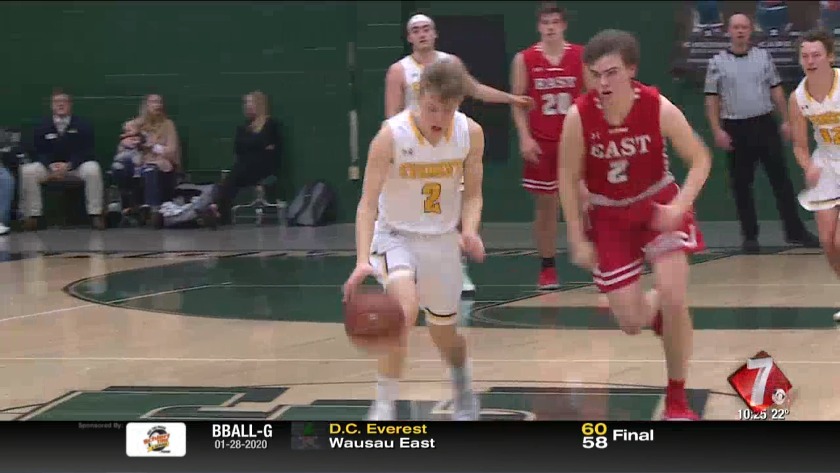