GREEN BAY, Wis. (WBAY) - A retired Packers fan favorite will be back in the Green Bay area this summer for the Donald Driver Charity Softball game.

Jordy Nelson will be at the game to celebrate the 10-year anniversary of the Packers Super Bowl 45 win.

Nelson and Driver were both on the 2010 World Championship team.

Nelson had 140 receiving yards and a touchdown in that victory over the Pittsburgh Steelers.

The Wisconsin Timber Rattlers tell WBAY that Nelson is excited to connect with fans and catch up with former teammates.

The game is being held on July 26th at Fox Cities Stadium. 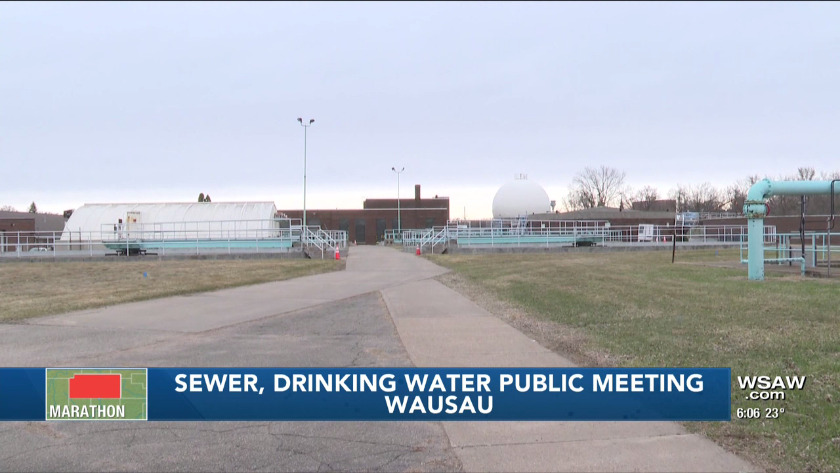 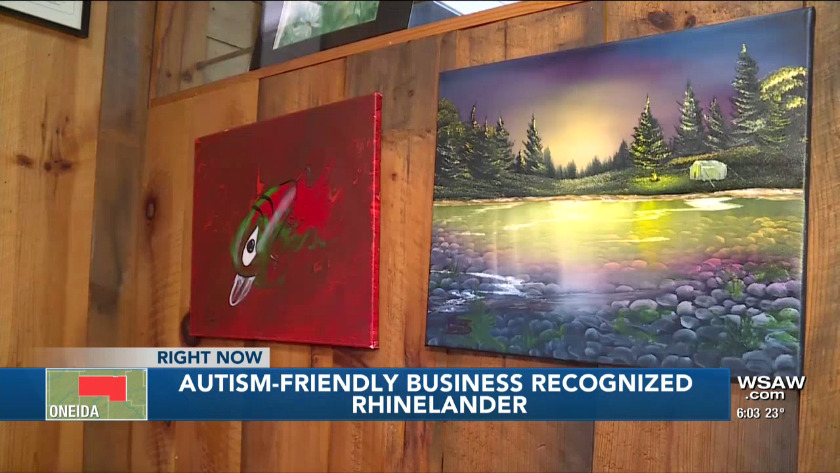 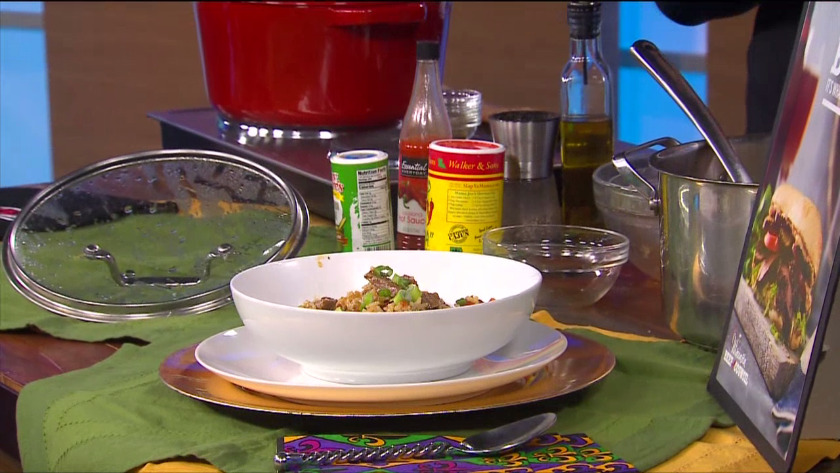