Cornerback Al Harris was selected in the sixth round of the 1997 NFL Draft out of Texas A&M-Kingsville by the Tampa Bay Buccaneers, and after spending his first season on the practice squad, played the next five seasons with the Philadelphia Eagles. In 2003, the Green Bay Packers acquired Harris in a trade, and he spent the next eight seasons in Green Bay, racking up 14 interceptions and 108 passes defensed. He earned back-to-back Pro Bowl selections in 2007-08 after receiving alternate recognition the previous three years. Known as an intense man-to-man specialist, Harris earned a reputation for shutting down opposing team’s top wideouts with his physical play at the line of scrimmage. A dedicated, durable player, he started 83 straight regular-season games from 2003-08. In one of Harris’ most memorable moments as a Packer, he returned an interception 52 yards for a game-winning touchdown in overtime against Seattle in an NFC Wild Card contest on Jan. 4, 2004. The next season, he broke the Packers’ single-season record (since 1982) for passes defensed with 28 in 2004. During the latter years of his Packers career, he formed one of the most dynamic and experienced cornerback tandems in the league along with Charles Woodson. Harris spent time with the Miami Dolphins and St. Louis Rams during the last two years of his playing career before officially retiring as a Green Bay Packer in 2013.

Cornerback Charles Woodson was selected fourth overall in the first round of the 1998 NFL Draft by the Oakland Raiders after winning the 1997 Heisman Trophy as a junior at the University of Michigan. After eight seasons with Oakland, Woodson came to the Green Bay Packers as a free agent in 2006, where he spent the next seven years of his career, posting 38 interceptions and 115 passes defensed. Lauded for his exceptional talent, playmaking abilities and outstanding leadership, the versatile defender was selected to four consecutive Pro Bowls (2008-11) while with the Packers and led the league in interceptions in 2009 and 2011. He holds franchise records for the most touchdowns on interceptions (nine) and the most defensive touchdowns (10). In 2009, arguably his finest season as a pro, he was named NFL Defensive Player of the Year by The Associated Press and earned All-Pro and Pro Bowl honors. His nine interceptions that year are tied for the second most in a season in Packers history. In recognition of his incredible toughness, Woodson was honored by his teammates with the 2010 Ed Block Courage Award, the same year he helped lead the Packers, with one of the league’s best defenses, to a victory in Super Bowl XLV. He also formed a dangerous cornerback duo with Al Harris, racking up a combined 37 interceptions and 125 passes defensed from 2006-09. He returned to the Raiders for the final three years of his playing career before retiring after the 2015 season

The banquet will be held in the Lambeau Field Atrium Saturday, April 18, 2020.

3 Packers named to the Pro Bowl 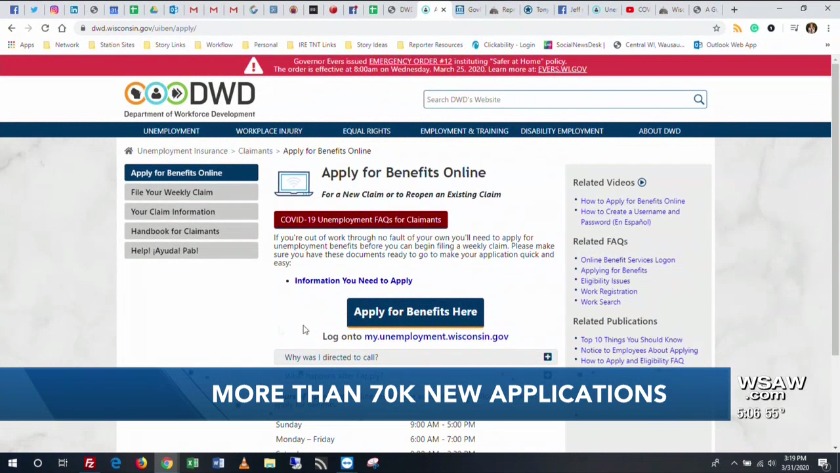 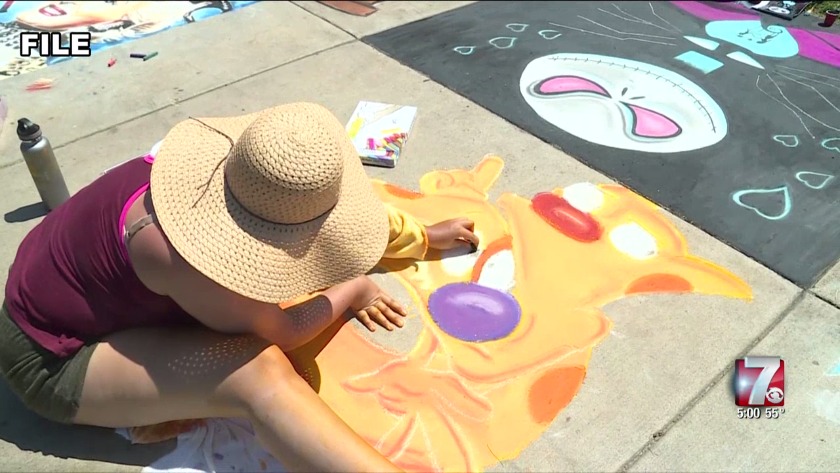 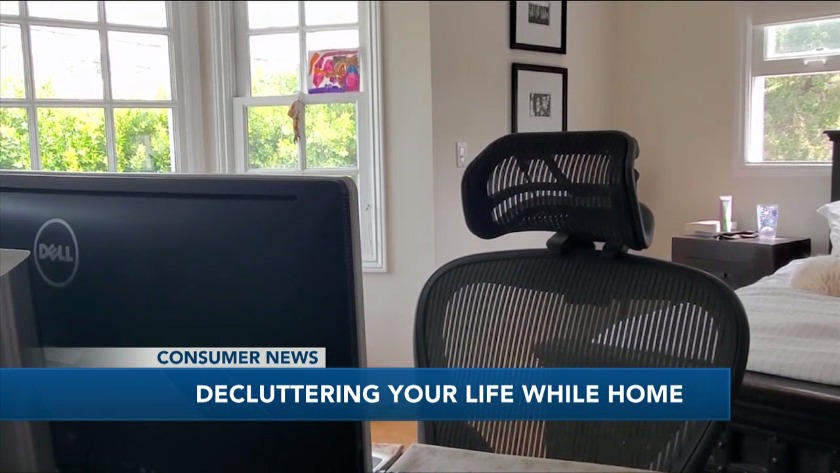 3 Packers named to the Pro Bowl