EAGLE RIVER, Wis. (WSAW)- Eagle River’s World Championship Derby Track has seen plenty of races on their ice oval before, but nothing like what's hitting the track this weekend.

Expect the unexpected. That's the mantra touted by the SXS sports series, a UTV racing series in its second season, making their first trip to Eagle River this weekend.

"I said, what if we do something when all your racing is over, and we can just tear this place up,” said Johnny Greaves, SXS Series owner. “You know we can make jumps, we can go anywhere we want, in the field, out, tear up the turns. And they said have at it."

Greaves is a Wisconsin native and legendary off-road racer. He’s also the series founder, and he designed some tweaks into the ice oval that will throw drivers for a loop

"I gave them my vision, and me and my son CJ who works side by side with me through all this, we drew it out with a marker on a piece of paper and told them what we wanted."

"So we've cut through the track, we've gone through swirls and turns, and we've thrown hay bales out there,” said Courtney Prost, SXS Series Director. “There's split lanes, there's table top jumps, so we have cars flying through the air."

The main thing Greaves wants to accomplish, is to put on a show the people in the grandstands will never forget.

"You've got to give them more than just racing, and there's too much of that old fashioned racing going on, and it's losing its flavor,” said Greaves. “So yeah we're definitely trying to change the game a little bit." 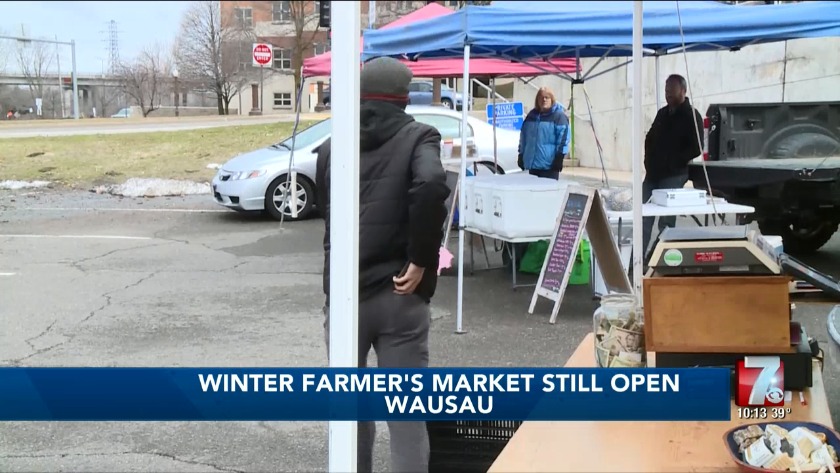 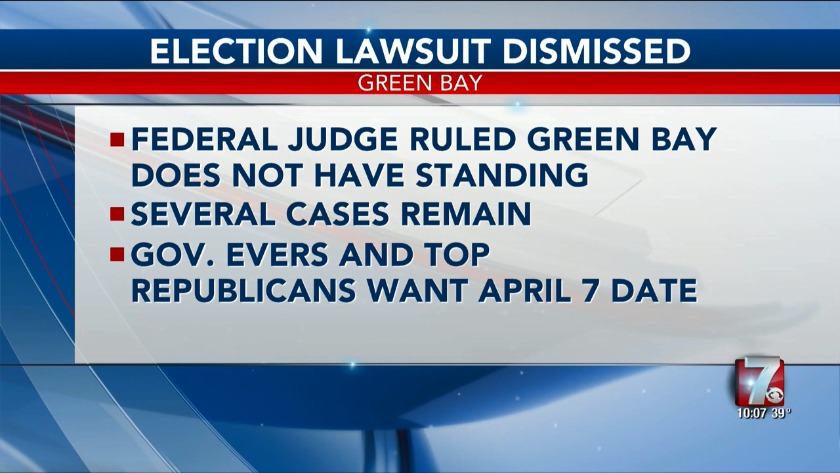