Davante Adams said his injury is a "turf toe situation"

GREEN BAY, Wis. (WSAW) -- The Packers fell to the Eagles 34-27 Thursday night, but there might be an even bigger concern with wide receiver Davante Adams dealing with what he thinks may be turf toe.

"It kind of just rolled up on me," Adams said after Thursday's game. "My foot just got kind of stuck in the ground a little bit. Folded over. It's a turf toe situation so just gotta take a look and see what the deal is."

The injury came in the fourth quarter after Adams tallied a career-high 10-catches for 180-yards.

According to NFL Network, the MRI didn't reveal anything serious. Adams is not expected to miss much time if any at all. 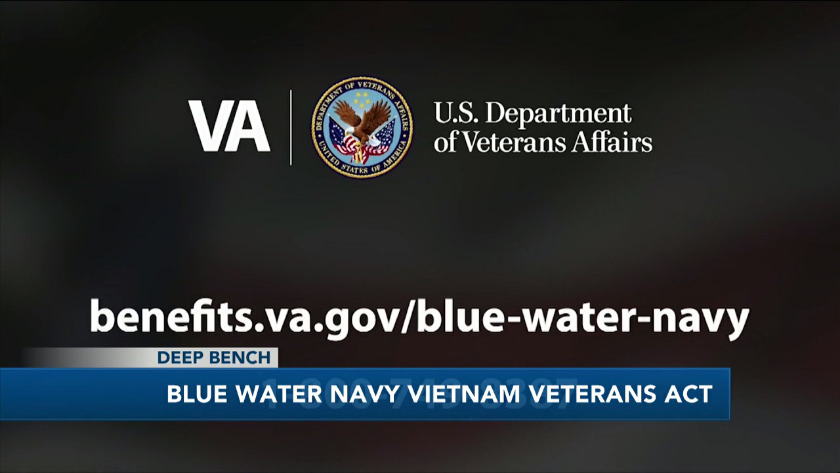 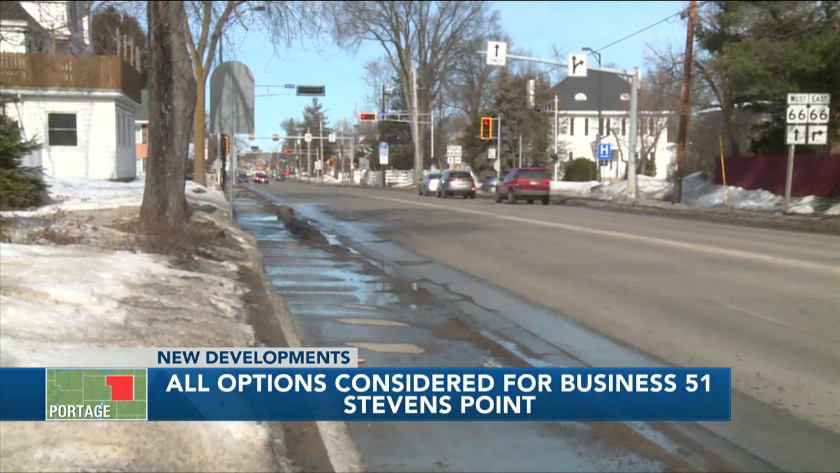 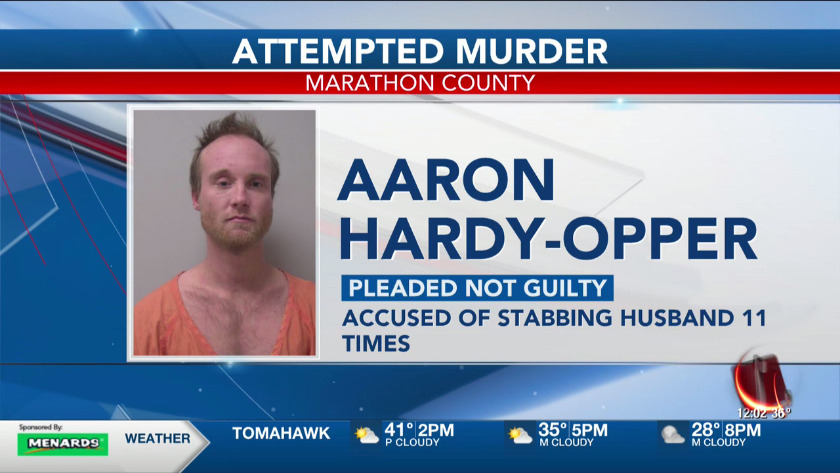 List of area wrestlers to qualify for individual state tournament