MILWAUKEE (WSAW) -- The Bucks will open up their 2019-20 season against the Houston Rockets on Oct. 24. The game will be broadcast on TNT.

Milwaukee's season opener will be on Oct. 26 against the Miami Heat.

The Bucks will play 24 games on national television including Christmas day against the Philadelphia 76ers. That game is at 1:30 p.m.

The previously announced NBA Paris Game 2020 between the Bucks and Charlotte Hornets, the NBA’s first-ever regular season game in Paris, will tip-off at 2 p.m. CT on Friday, Jan. 24.

The Bucks will play 11 back-to-backs and 16 weekend home games.

Milwaukee will have rematches with the Toronto Raptors, the team that knocked the Bucks out in the Eastern Conference Finals, on Nov. 2 and April 1.

Giannis awarded the Eastern Conference Player of the Month, Budenholzer named coach of the month

Bucks to participate in basketball games at prisons 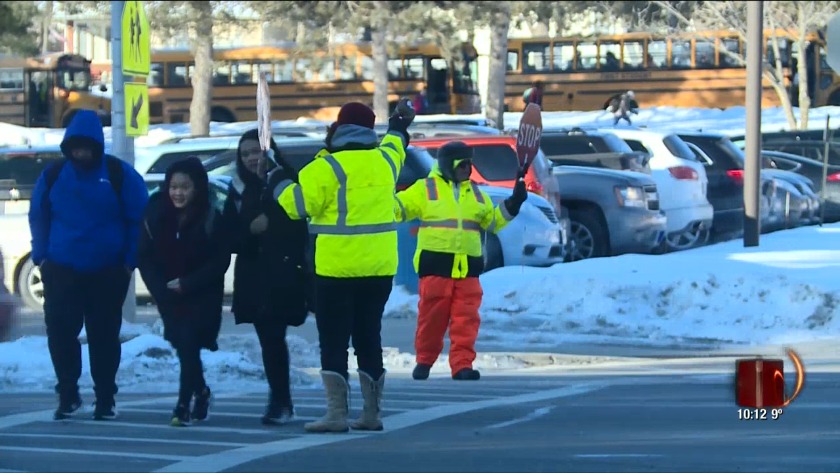 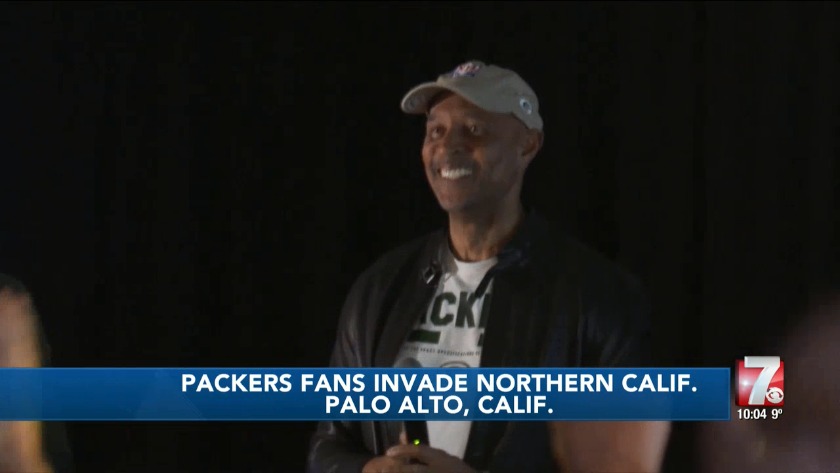 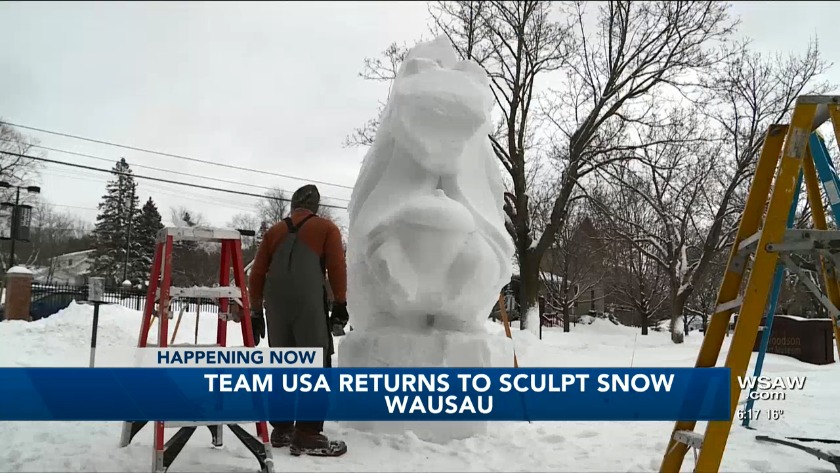 Giannis awarded the Eastern Conference Player of the Month, Budenholzer named coach of the month

Bucks to participate in basketball games at prisons