Brewers trade for C Omar Narvaez from the Mariners

MILWAUKEE (WSAW) -- The Brewers are well on their way to replacing Yasmani Grandal. Milwaukee has traded pitching prospect Adam Hill and a Competitive Round B draft pick for catcher Omar Narvaez.

“Omar has established himself as one of the best offensive catchers in the game,” said Brewers general manager David Stearns via a press release. “We believe his bat will give us an impactful left-handed presence in our lineup.”

Narvaez crushed right-handers to the tune of a .289 batting average, 20 home runs and 45 RBIs last season. A sign that Narvaez may platoon with Manny Pina who hit .319 with 4 home runs and 10 RBIs against lefties. 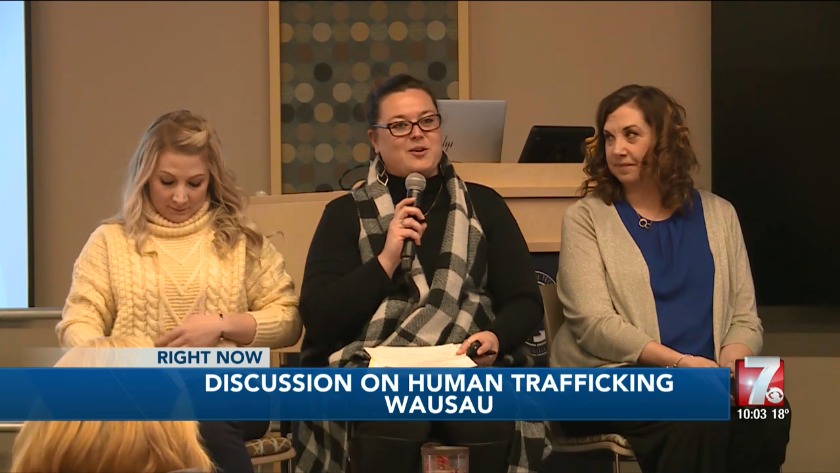 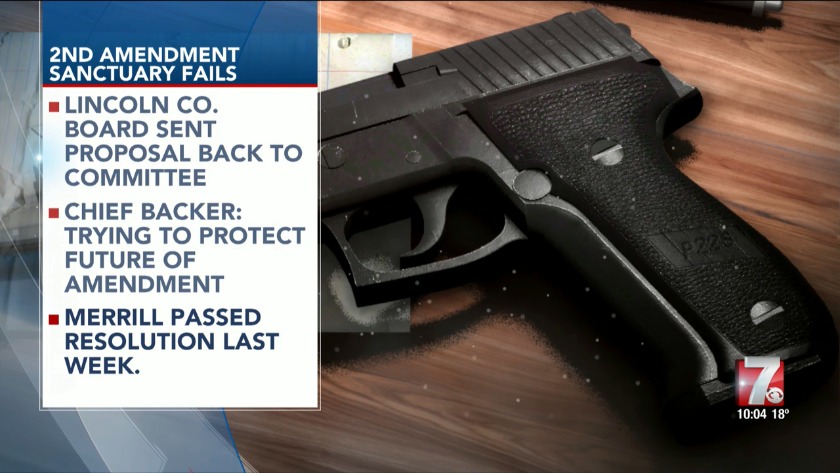 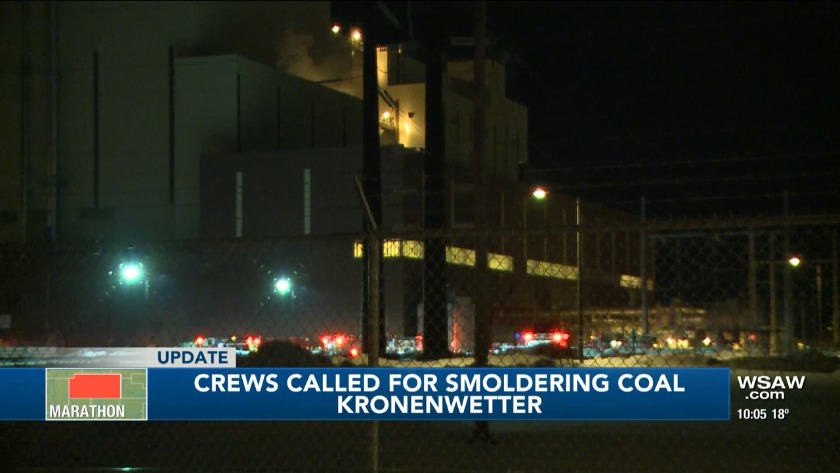