WISCONSIN RAPIDS, Wis. (WSAW)- Former Badger and NFL running back Montee Ball played in the Swing Against Cancer tournament in Wisconsin Rapids on Monday. Ball never hesitate to take part once he received the invite.

"No-brainer," said Ball when he was asked to play in the sixth annual tournament.

Ball last played for the Badgers in 2012 and in the NFL with the Denver Broncos in 2014. He lives in Denver with his three-year old son, and is created the Monte Ball fund to help college athletes going through struggles. Ball is a recovering alcoholic, nearly three years sober.

Ball understands that many college athletes struggle with issues not apparent on the surface.

“A lot of people forget man that student athletes, they're going through life as well. (With issues) that they may be carrying on to the field or the court,” said Ball. “I want to make sure they have an outlet, they're provided resources and education for mental health, and just a place to go to talk to someone." 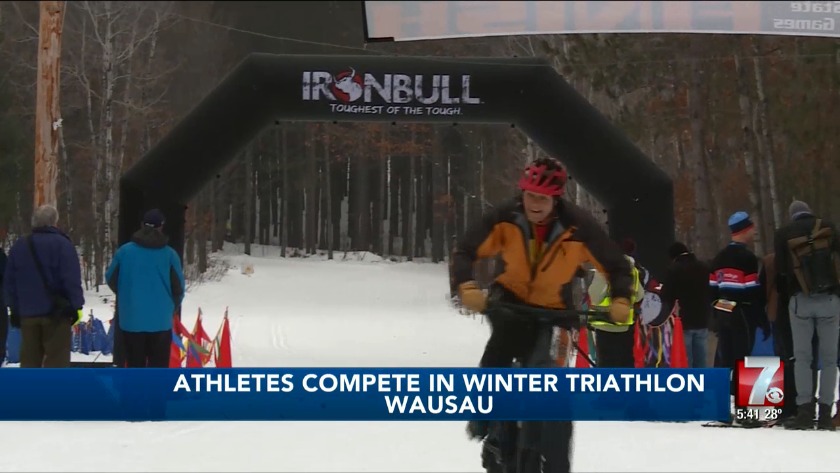 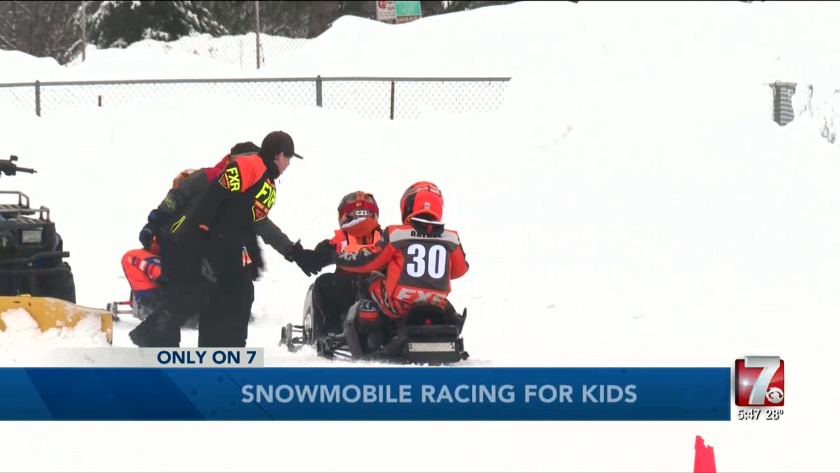 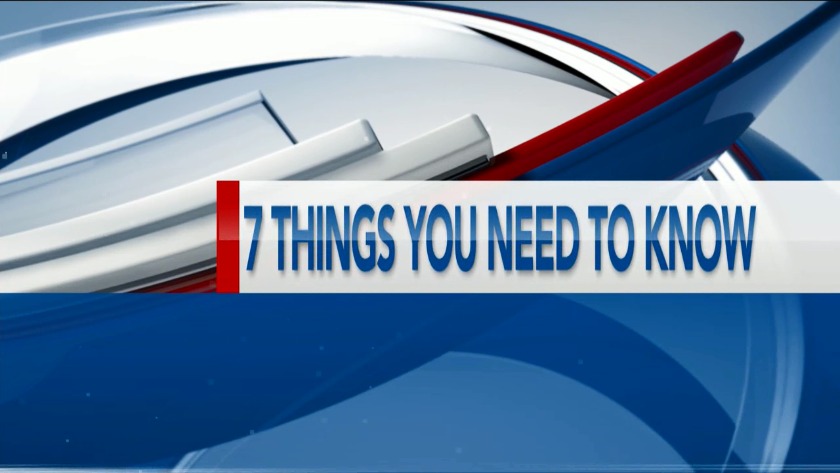