WAUSAU, Wis. (WSAW) -- Preseason game number two is just two days away, and it sounds like Aaron Rodgers will be playing.

“Right now, we’re looking at about a quarter or so. Just kind of all kind of dependent on how we perform out there, but that’s the plan going into it,” Green Bay Packers Coach Matt LaFleur said.

Rodgers is ready to take the field, but as Rodgers normally does, he has a few goals set for himself and the team heading into his first game of the season.

“Healthy, efficiency, communication sorted out the right way with the plays. Coming in the delivery to the line and any adjustments within the plays. Obviously be efficient,” Packers Quarterback Aaron Rodgers added.

When it comes to general manager Brian Gutekunst, he only has one goal in mind in the preseason.

“I worked for Ted for a long time, so there was a lot of holding breaths during the preseason. He always liked to say our best off-season was the lockout. The lockout year. There is a balance you’re trying to, you know what your team needs to prepare yourself to play in the National Football League and win games. There is a lot of work to be done to get to that point, but at the same time, and it’s not just with Aaron, it’s with a lot of our guys. All of our guys. Availability and durability are not only talents, but skills to be developed,” Packers General Manager Brian Gutekunst explained.

LaFleur added that most of the starters on both sides of the ball will see just a quarter on Thursday against the Ravens. 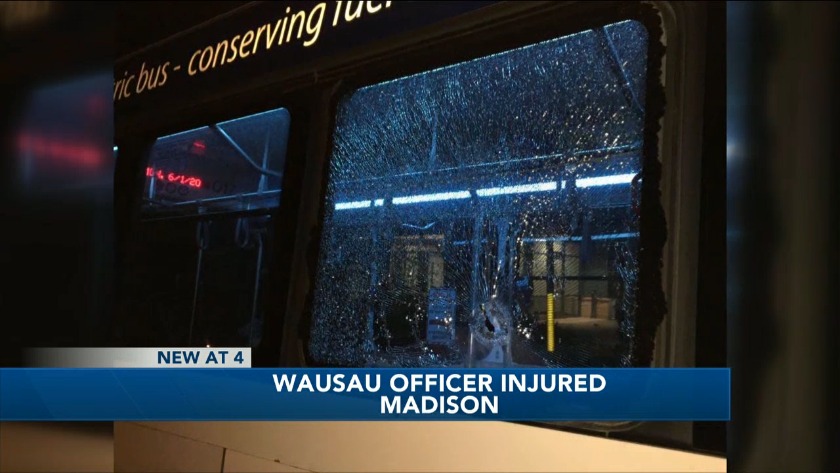