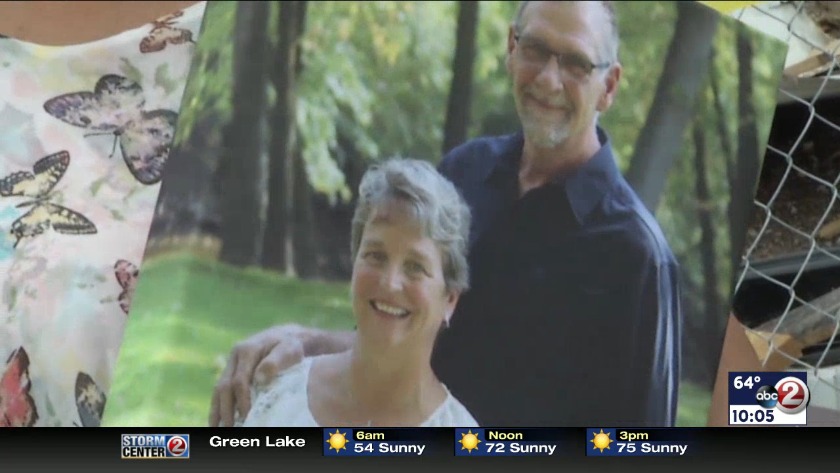 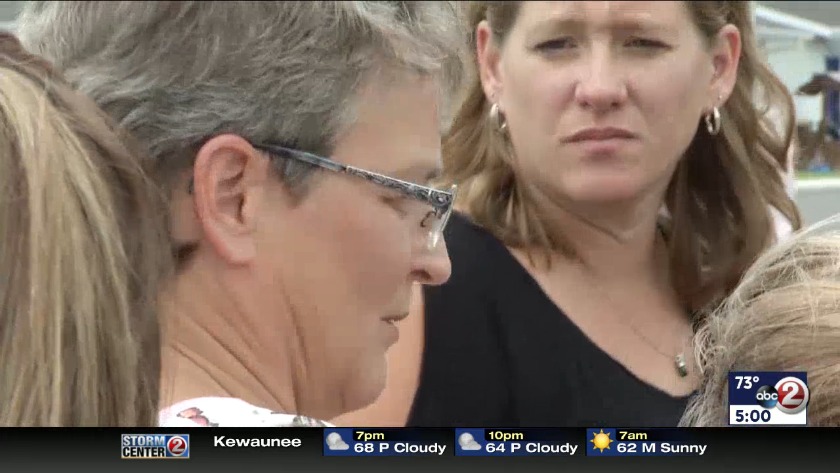 MANAWA, Wis. (WBAY) - For the first time, we're hearing from the family of a Waupaca County man who died in a house explosion. Authorities think Mark Zielke, 64, was sleeping when the explosion killed him Sunday morning.

Mark Zielke died when his house near Manawa exploded on Aug. 11, 2019 (photo provided)

Witnesses told Action 2 News they heard the blast at about 8:45 at County Highway N and County Rd. T.

Zielke's wife, Gwinette, met with Action 2 News surrounded by family and friends Wednesday afternoon at the property just outside Manawa, which is now fenced off.

"Mark was a very strong person. He basically would do anything for his grandkids, and he had lots of laughter, joked all the time, and basically we were together for 41 years."

Mark was the only one inside the home at the time of the blast.

Gwinette tells us it was an ordinary Sunday morning when she left the house to go to church just before 7:30 after making breakfast. Then, as church was wrapping up, she was given the horrific news.

The cause of the blast continues to be under investigation.

The family tells us everything inside the house was lost in the explosion, including sentimental items. The one thing they know for sure is, they won't rebuild at this site.

If you would like the help the family, donations to the "Memorial for the Family of Mark Zielke" fund can be made at any Community First Credit Union branch.

"He's going to be missed, definitely missed. People love him, and especially the neighbors, if they needed something, he was just there," added Gwinette Zielke.