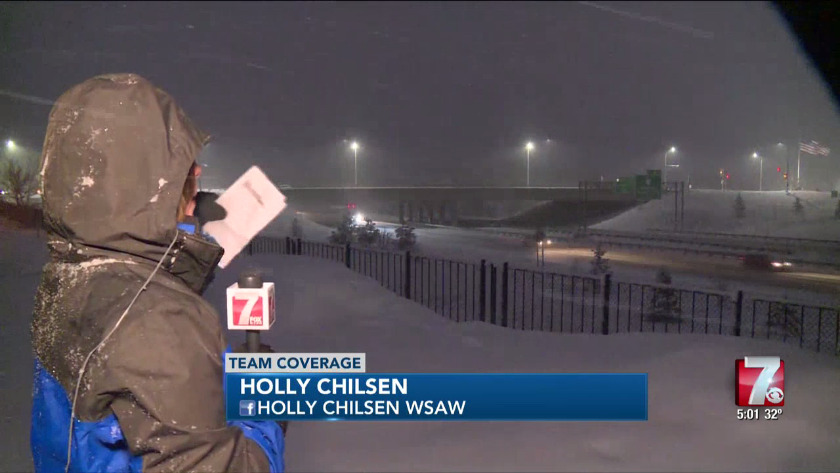 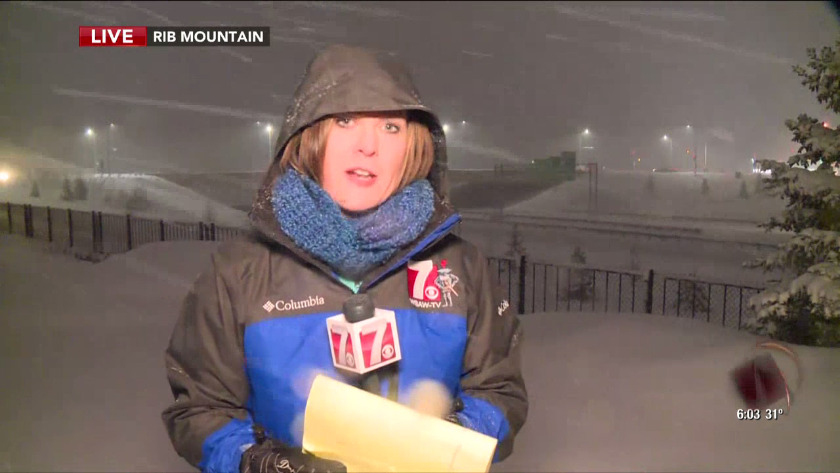 RIB MOUNTAIN, Wis. (WSAW) -- The snowfall on Monday created dangerous conditions out on the roads. By 5 p.m., Sgt. Jon Pedersen from the Wisconsin State Patrol said troopers responded to five motorist assists calls, six run-offs and three crashes, including rollover crashes. He said the calls started coming in around 3:30 p.m.

Sgt. Pedersen said the Wausau area and Portage County were "a mess". The biggest mistake drivers do, he said, is failing to recognize and adjust for changing road conditions. While there are different causes to the crashes and slide-offs, including distracted driving and following too closely to the vehicle ahead of you, speed is the biggest culprit.

Just before 6 p.m., Sgt. Pedersen said it was up to eight run-offs and four crashes that his department responded to, including a vehicle versus dump truck crash by mile marker 187, southbound.

It's not just highways and interstates that are presenting dicey conditions for drivers, it's also increasing calls for the Wausau Police Department on city streets and side roads.

A lieutenant with the Wausau Police Department said many drivers are going too fast for the conditions. Monday afternoon, officers responded to several calls for things like fender benders and slides into ditches.

The best thing both departments advised for drivers to do, is to slow down and increase your following distance, and always be adjusting as conditions deteriorate.