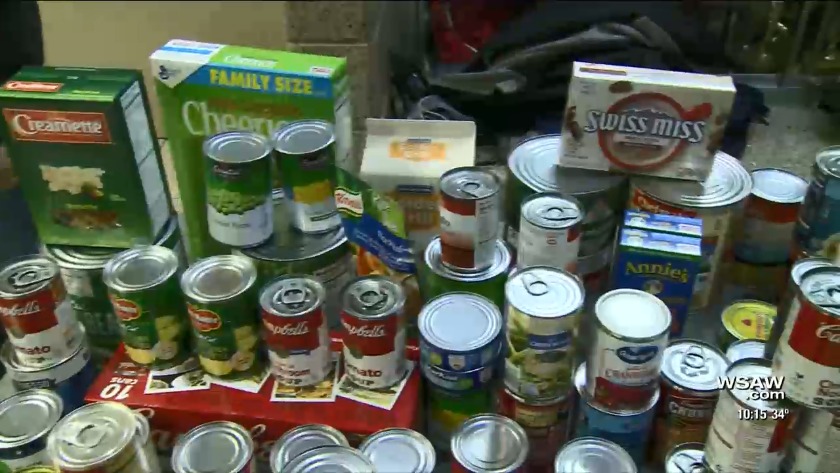 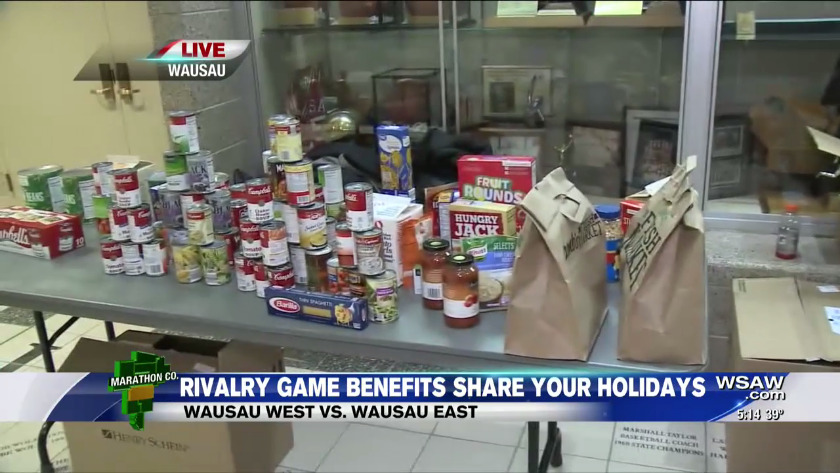 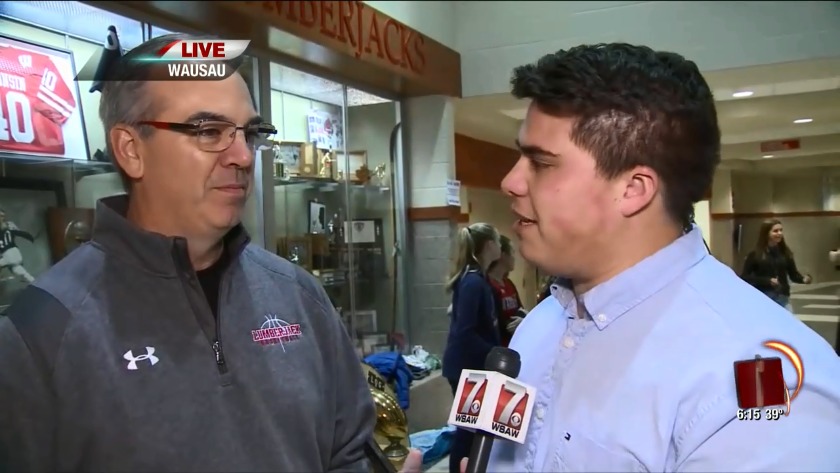 WAUSAU, Wis. (WSAW) -- As the Wausau East Lumberjacks and the Wausau West Warriors squared off on the court, parents stacked food donations for Share Your Holidays in the lobby.

"Well their motto is, the parent that are behind this, and the groups that are behind this are saying 'Two Schools, One Community,'" said Wausau West Athletic Director Brian Miller. "So here's our chance to get in the gym, have a rivalry game, but in the same sense do something for our community at large. That's a great thing to be able to do."

Half of all the money from admission also went to the Share Your Holidays cause.

"So that's going to be a huge boost with the large crowd. So it's not only the schools, the communities, but the school district itself is getting behind this too," Wausau East parent and event organizer Steph Nardi added.

With the large crowds that normally show up for games like this, Wausau East's Athletic Director thinks the timing is perfect.

"I know that when you have the opportunity because of an event like this, you can bring people together and you have the audience to do these sort of things. You want to make sure that you do your share and take advantage of that," said Wausau East Athletic Director Mike Pernsteiner.

But no matter what happens on the court, both schools know what they did Tuesday will make all the difference this holiday season.

"It's just an opportunity for our school and our kids to understand that we're a part of something bigger than just our school. It's a great time of year to give something back,” Miller said.

"There's a lot of that same comradery when it comes to doing things for the community, regardless of what side of the river people come from," Pernsteiner added.

Soup supper to raise funds for Share Your Holildays

Soup supper to raise funds for Share Your Holildays