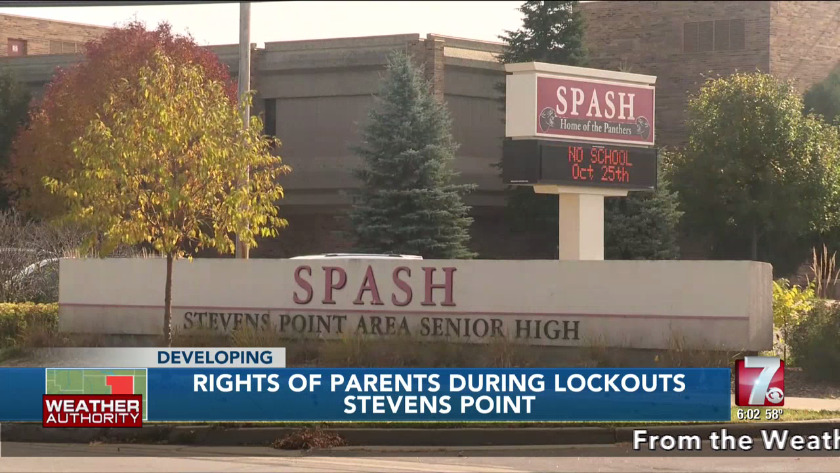 Krista Sypher's friends give emotional testimony on the stand 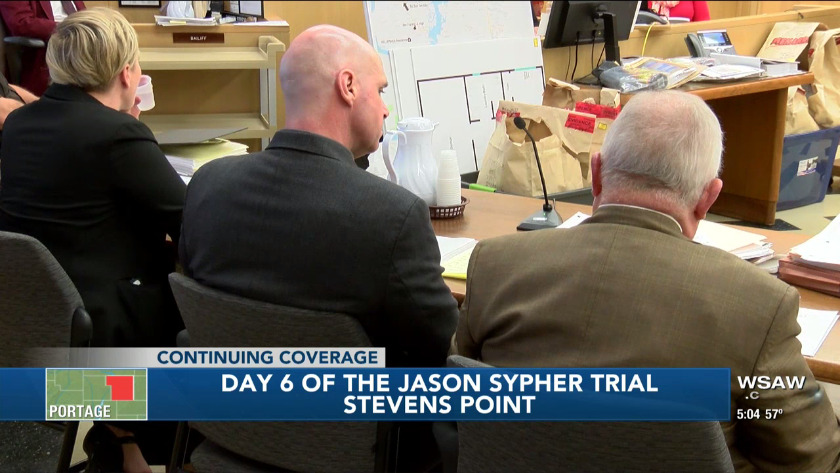 PORTAGE COUNTY, Wis. (WSAW) -- The trial of a Plover man accused of killing his wife and hiding her body continued Monday with several witnesses taking the stand to talk about Krista Sypher.

Jason Sypher, 44, is charged with his wife’s disappearance and death. Krista Sypher was last seen in March 2017. Almost a year and a half later, Jason Sypher, was arrested and charged with her murder. Her body has not been found.

The jury trial started on October 14 and is expected to last at least two weeks.

"He told me that she took off and there is some money missing. That last he saw her was a week ago." "I asked him did you go to the police and why isn't her face on the news. If someone is missing you post it and you look for her," testified Amber Haferman, a friend of Krista's on the witness stand.

The defense argues Krista took $30,000 from the Sypher home and disappeared while prosecutors say Jason killed his wife and hid her body.

The trial is scheduled to last throughout this week.