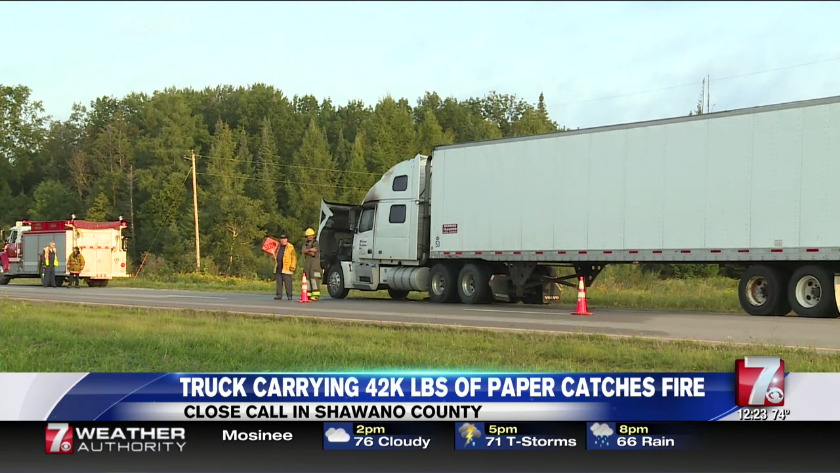 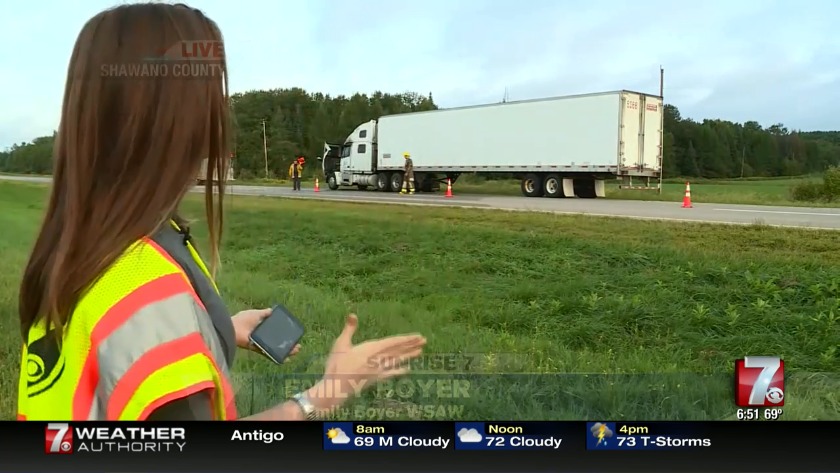 TILLEDA, Wis. (WSAW) A tractor trailer carrying 42,000 pounds of paper burst into flames early Tuesday morning. Authorities believe it was an electrical problem that caused the fire to ignite in the engine.

The truck was traveling Westbound on Highway 29 near Tilleda. Authorities closed both lanes initially but reopened one lane after the fire was out.

No one was injured during the fire and the truck driver was able to make it out safely. He even was able to grab his safety deposit box of personal and valuable items he was traveling with.

Only on 7: Appleton native living in Australia shares her experience dealing with widespread wildfires

Only on 7: Appleton native living in Australia shares her experience dealing with widespread wildfires