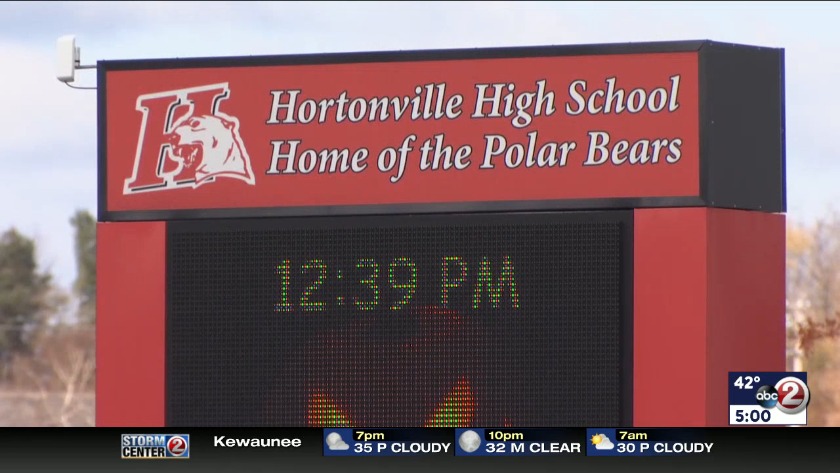 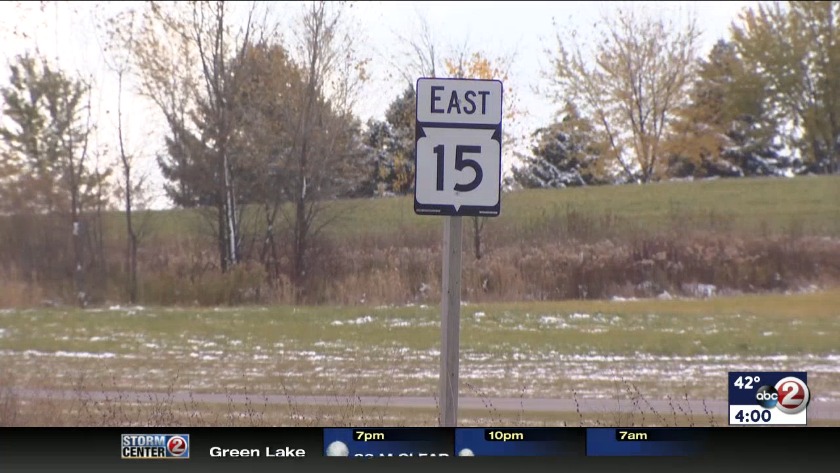 TOWN OF GREENVILLE, Wis. (WBAY) - It's a day of sadness and grief in the Hortonville school district and surrounding community. A teen killed in a crash on Highway 15 near Greenville was a Hortonville High School student.

He was identified Tuesday afternoon as 17-year-old Collin Krivoshein, who was from the Greenville area.

Hortonville High School Principal Tom Ellenbecker confirmed to Action 2 News the boy was a student at the school.

"Overall, Collin is the type of kid we all hope to have someday," the principal said.

Collin, a senior, played tight end and linebacker on the Hortonville football team, which advanced in the WIAA playoffs last Friday. He wore jersey #82.

He's also remembered as an active student in the school, always ready to volunteer.

"He had lots of goals in life. He was definitely working to achieve those goals, involved in extracurricular opportunities, and you could see him readily volunteering in multiple venues," Ellenbecker said.

The Polar Bears will continue to fight for a championship season. Their next playoff game is Friday night against Kaukauna. Ellenbecker said there are some plans in the works to honor Collin at that game.

"Obviously, Collin was a big part of that, and I know there will be some heavy hearts out there, but the rest of the season will be a tribute to him," Ellenbecker said.

The district brought extra counselors and mental health professionals to the school for students and staff who want to talk.

Collin was coming up behind the stopped car. Deputies say he failed to slow down in time so he swerved onto the shoulder to avoid hitting it. He over-corrected and ended up going into the oncoming lane and hit a sport utility vehicle driven by a 50-year-old man.

Collin died at the crash scene. The coroner says the cause of death was multiple blunt force injuries.

The 50-year-old driver, from New London, was taken to a hospital. We don't know his condition, but deputies said he's expected to recover.

The crash and the investigation closed that stretch of Highway 15 for more than five-and-a-half hours. It reopened to traffic just before 11:30 p.m.