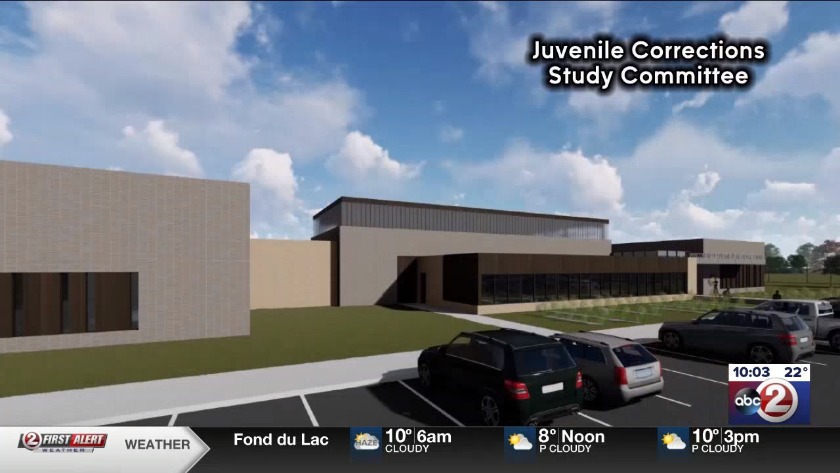 WATCH: Hortonia out of consideration for new prison 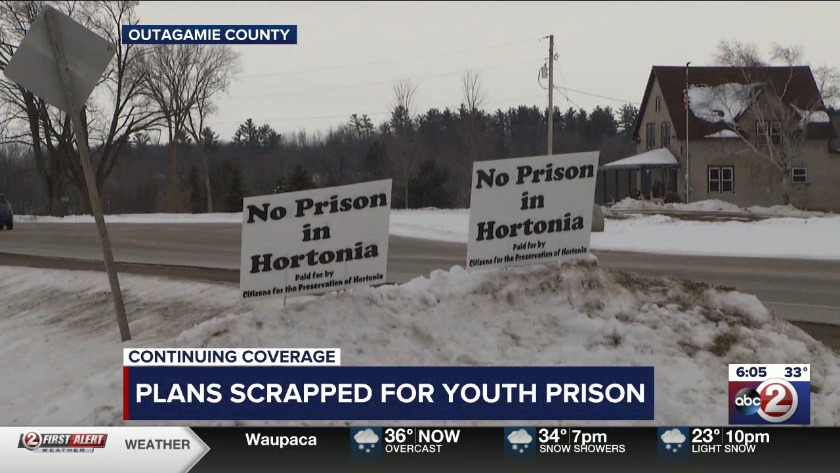 OUTAGAMIE COUNTY, Wis. (WBAY) - State lawmakers have rejected a proposal to build a new juvenile correctional facility in the Town of Hortonia in Outagamie County.

On Wednesday, the Joint Finance Committee rejected Gov. Tony Evers' proposal to build the youth prison off Highway 15 near Highway 45.

As Action 2 News reported last June, some residents protested the plan over concerns about crime, environmental impacts and a lack of notification from the Department of Corrections.

Hundreds of people signed a petition opposing the youth prison in Hortonia.

State Sen. Rob Cowles (R-Green Bay) opposed the facility's placement in Hortonia. He called it a "botched and miscalculated unveiling."

“I can’t think of a worse spot to put this facility from several standpoints. Anyone who’s driven down Highway 15 in spring would have witnessed the severity of the flooding on the Wolf River. DOC proposed that this facility should be built right in the floodplain," reads a statement from Cowles. "Additionally, with several endangered or threatened species nearby, wetland concerns, and the unstable foundation for building, this placement was not thought through. To disregard these concerns atop the significant lack of communication with the Town of Hortonia and repeated threats to annex this location by a nearby city, it comes as no surprise that JFC took the correct action to reject this location”.

The "Type 1" facility would have been able to house 32 young people and would've employed about 70 people.

Opposition group "Concerned Citizens for the Preservation of Hortonia" led the effort against the prison. Dan Mercer and Tim Manion released this statement:

"Today is an exciting day for the residents in the town of Hortonia, when the State Legislature Finance Committee took a vote and it has been decided that a Youth Prison will not be built in Hortonia. As the Co-Chairmen of the 'Concerned Citizens for the Preservation of Hortonia' we dedicated our time and efforts with the community for the past 9 months to hold press conferences, rallies, make and distribute signs, have ungoing calls to politicians, we have halted a prison being built in our community.

"We would like to thank all of the hundreds of citizens who spoke out against the prison, distributed signs, served donuts, called legislators, helped with the rally, rallied their neighbors in Hortonville, and New London. Without your help and push back this would not have happened. What happened in Hortonia is a wonderful example of a community pulling together for a greater good and quality of Life in Hortonia."

The plan was proposed amid a push to close the troubled Lincoln Hills youth prison north of Wausau.

287 airports to receive infrastructure grants from Department of Transportation

287 airports to receive infrastructure grants from Department of Transportation