Secrets of the cemetery 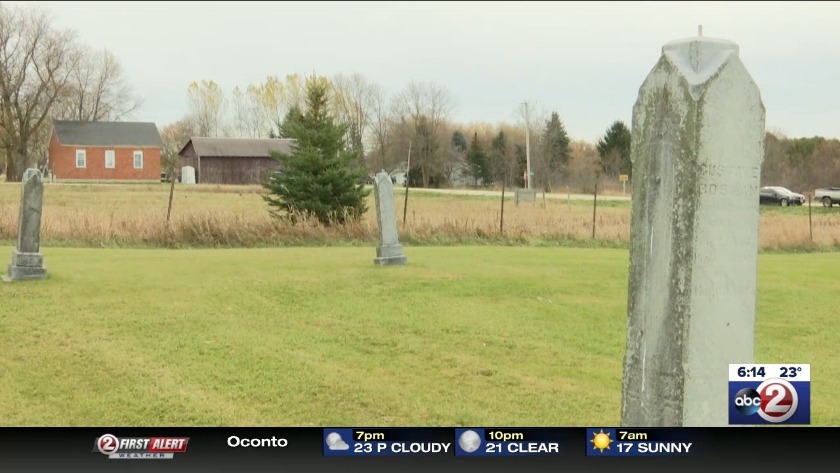 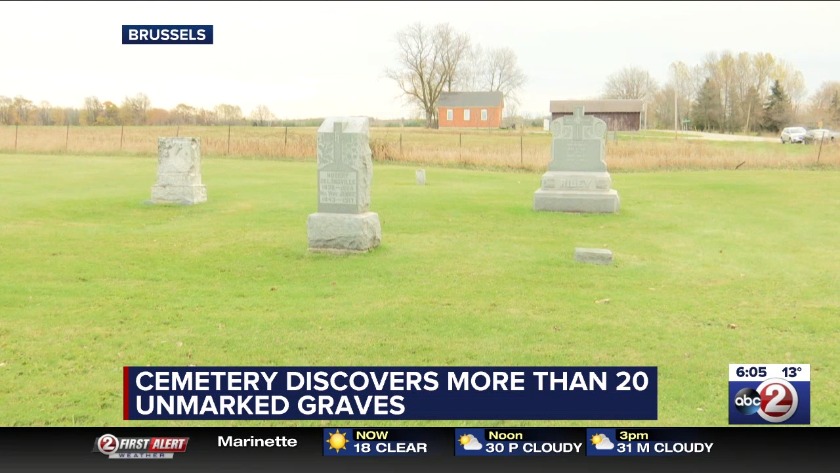 DOOR COUNTY, Wis. (WBAY) - A mystery is being unraveled at an old country cemetery in Door County.

St. Joseph Catholic Cemetery is tucked away on Fox Lane in the Town of Gardner. It dates back to 1871. Civil War veterans are among the 20 gravestones still standing.

"Every time we would gather people would say, 'there's more people buried here than what your list says.' And so then I decided one day we really need to investigate this. Let's give these people names and find out who they are," says Looney.

There are theories about what may have happened to the missing markers. Some believe they were made of wood and simply rotted away.

Others say the people were poor and could not afford a marker.

There are stories that cows got into the field and knocked over the markers or damaged the markers and they were never replaced.

Father Looney knows who the people were, but not where they are buried.

Sue Havel has several family members buried in the cemetery.

"It connects us to our past. Our ancestors. We have connections here. It makes the cemetery more important to us if we know people who are there," says Havel.

Father Looney says they've talked about using SONAR to find the remains. They talked about placing cross markers on the graves or constructing a memorial with the names.