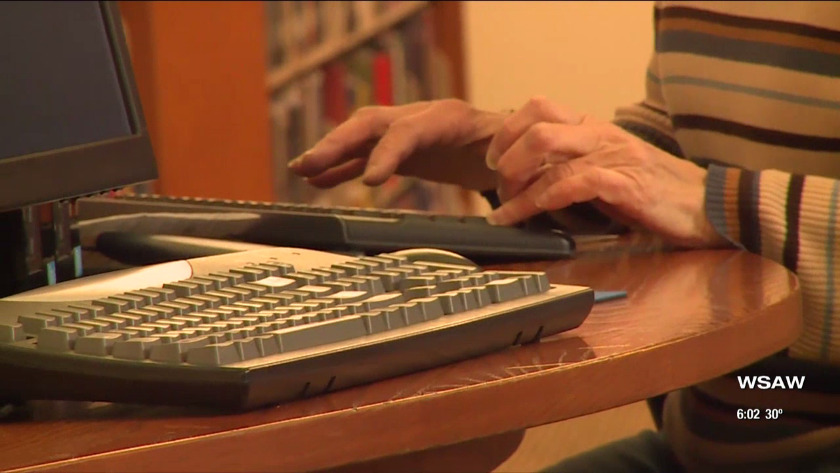 Avoid being scammed by someone asking for gift cards 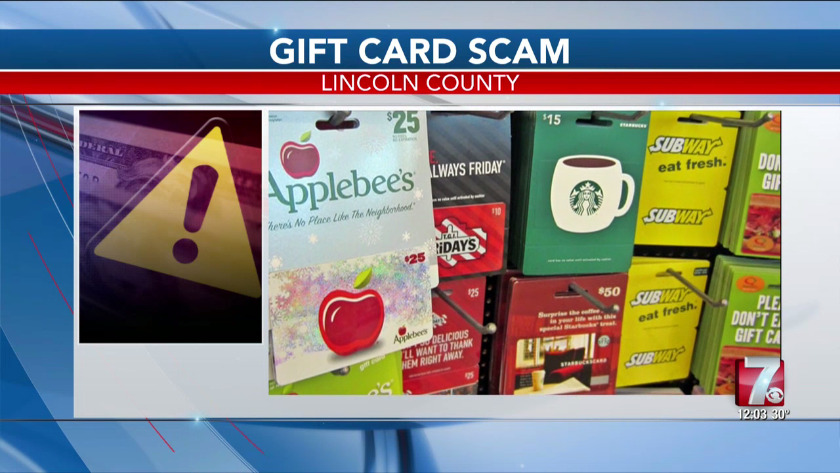 MERRILL, Wis. (WSAW) -- A woman in Tomahawk is out thousands of dollars after she fell victim to a scam.

One library in Merrill wants to educate people about technology (WSAW Photo).

For the second time this month, a person purchased Home Depot gift cards to pay off a relatives debt.

Investigators say the woman said the person who called told her that her granddaughter was in a car accident and needed $4,000 in Home Depot gift cards. She stated the caller was so convincing she went to Home Depot and purchased $4,000 worth of gift cards.

A lieutenant with the Lincoln County Sheriff’s Office, who responded to the call, says that one key element should tip you off that it’s a scam.

“There’s not a law enforcement agency in this country that’s going to ask for bond money or ask for money to get somebody out of trouble with a big box store gift card,” he said.

And stores like the Home Depot are powerless to stop these scams.

“They might try and talk you out of it, but in the end, if you say, ‘I’m buying these cards, process my transaction,’ there’s nothing they can do,” he said.

That’s why the T.B. Scott Free Library in Merrill will offer monthly sessions on technology safety to seniors in 2020.

“There are a lot of great tools and a lot of great things on the internet, but we also want to teach them how to be cautious and what they can look for,” said Laurie Ollhoff, head of adult services programming.

She said they see people coming into the library to ask about suspicious emails.

They’re bringing in experts from UW-Madison, which offers Badger Talks about technology security and identity theft. It will be part of their Tech it Out at the library series on Tuesday nights once a month next year. They believe education could prevent people from falling victim to a scam.

“We know that the interest is there, so having that knowledge base we know that bringing these types of events here and presentations to the library are critical for people in the area.”

The scams are still under investigation but Lieutenant Fischer says once your money leaves your bank it’s almost impossible to get it back.

The BBB reminds everyone gift cards are only for gifts, not payments. If someone calls with urgent news or a convincing story, requesting that you purchase gift cards so you can share the numbers at the back, it is a scam. No reputable company will ask for payment using a gift card.