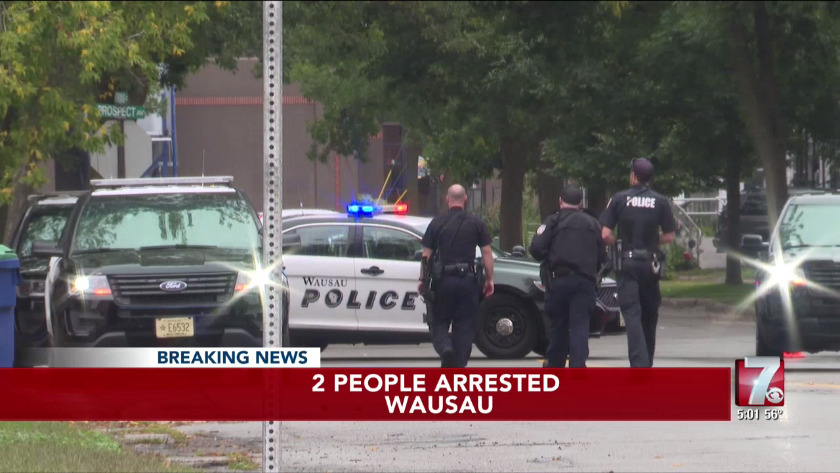 2 arrests made in Wausau home for obstructing officer, probation violation 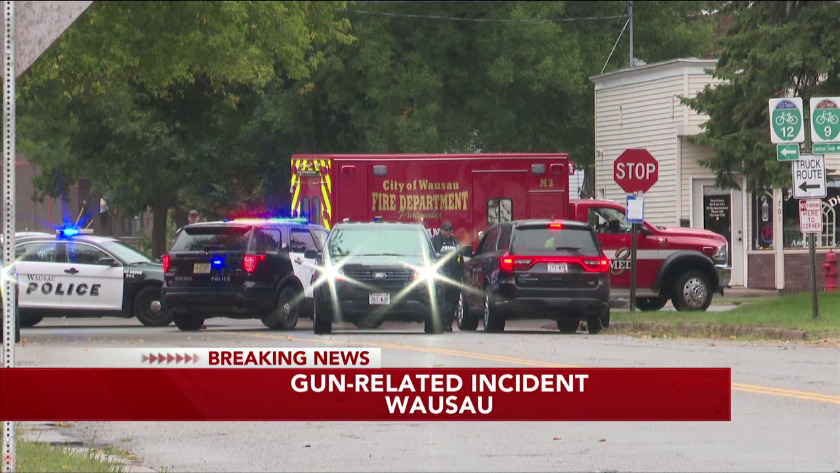 Arrest made in gun-related incident on Thomas St. in Wausau

WAUSAU, Wis. (WSAW) -- Two people were arrested after a heavy police response to an incident on the 700 block of East Thomas Street.

The incident was initially reported to police as a hostage situation at a residence involving multiple armed people.

A large group of Wausau police officers responded and removed people from the home. After a prolonged investigation it was determined there was no hostage situation.

The two arrested individuals are facing possible charges of obstructing an officer, a probation hold, and possession of drug paraphernalia.

Officers continue to investigate the incident.

@WausauPD have part of Thomas Street near the police department blocked off for an incident involving a gun. I’ve been asked to stay back because of that. I’ll bring you more details as they become available. pic.twitter.com/XVwZIt9c0X