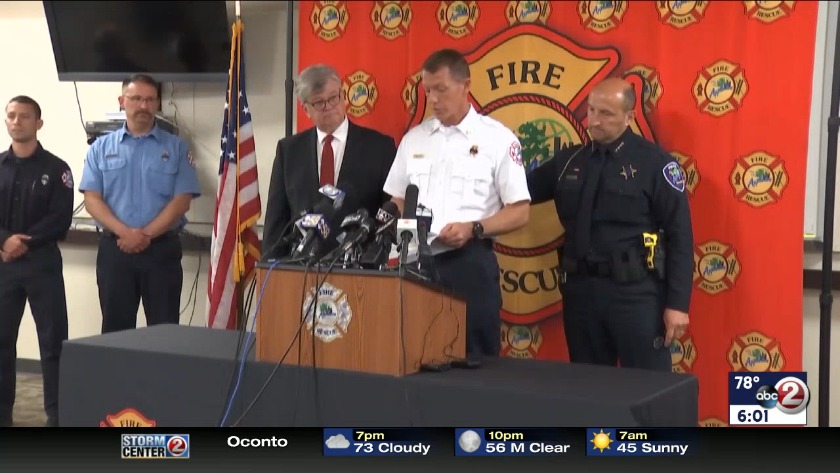 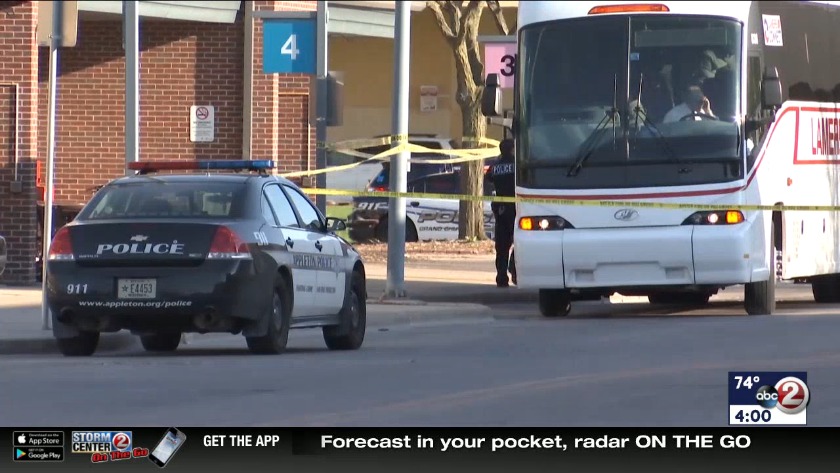 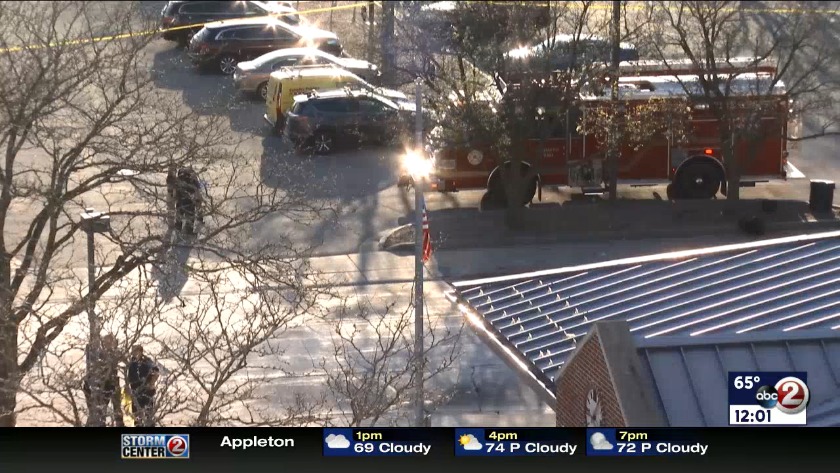 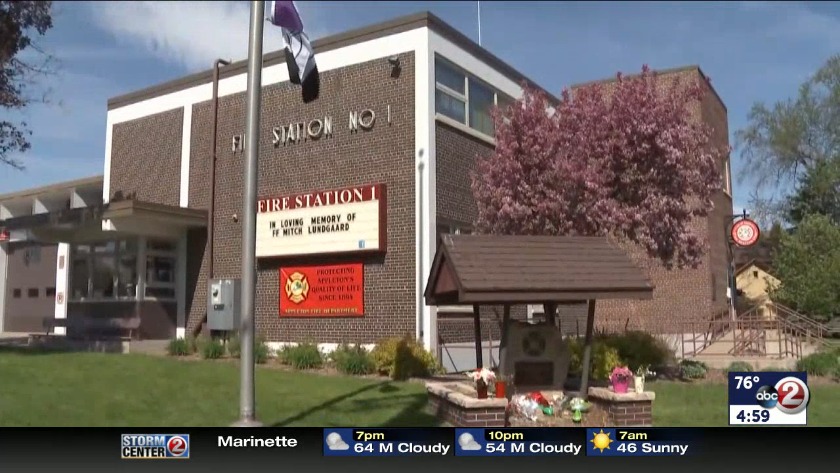 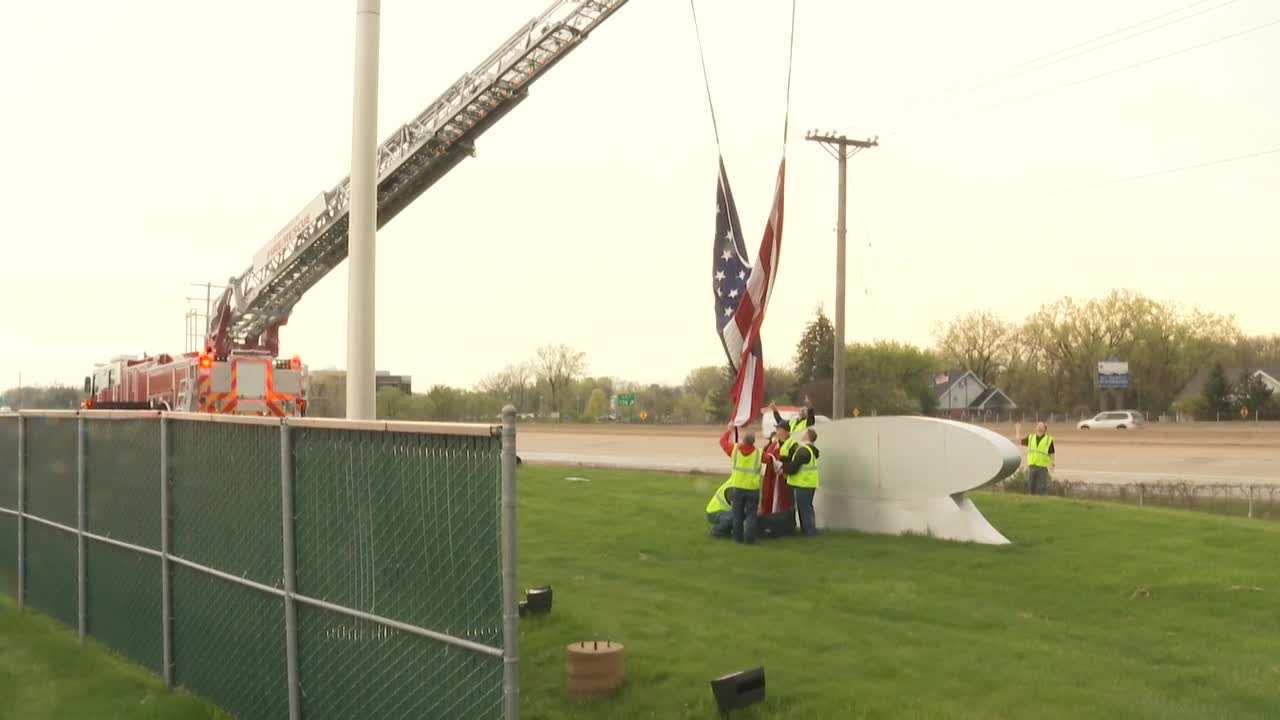 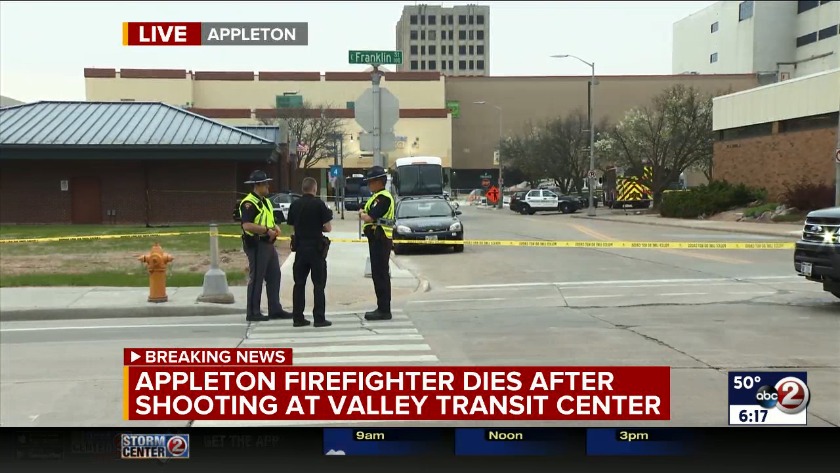 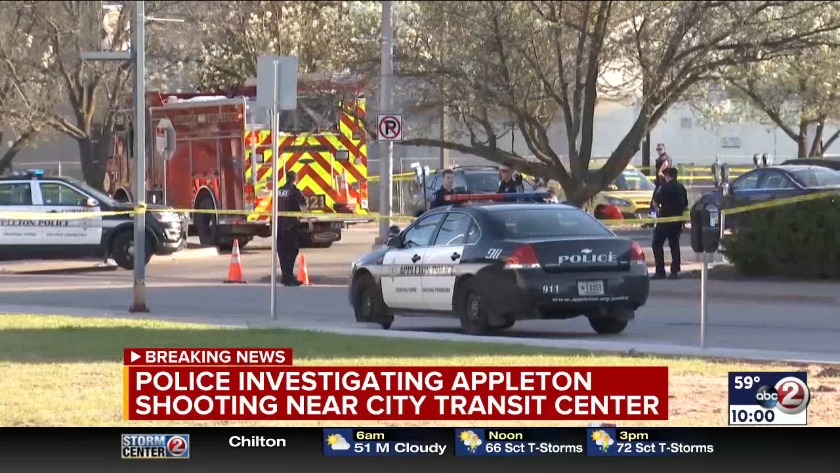 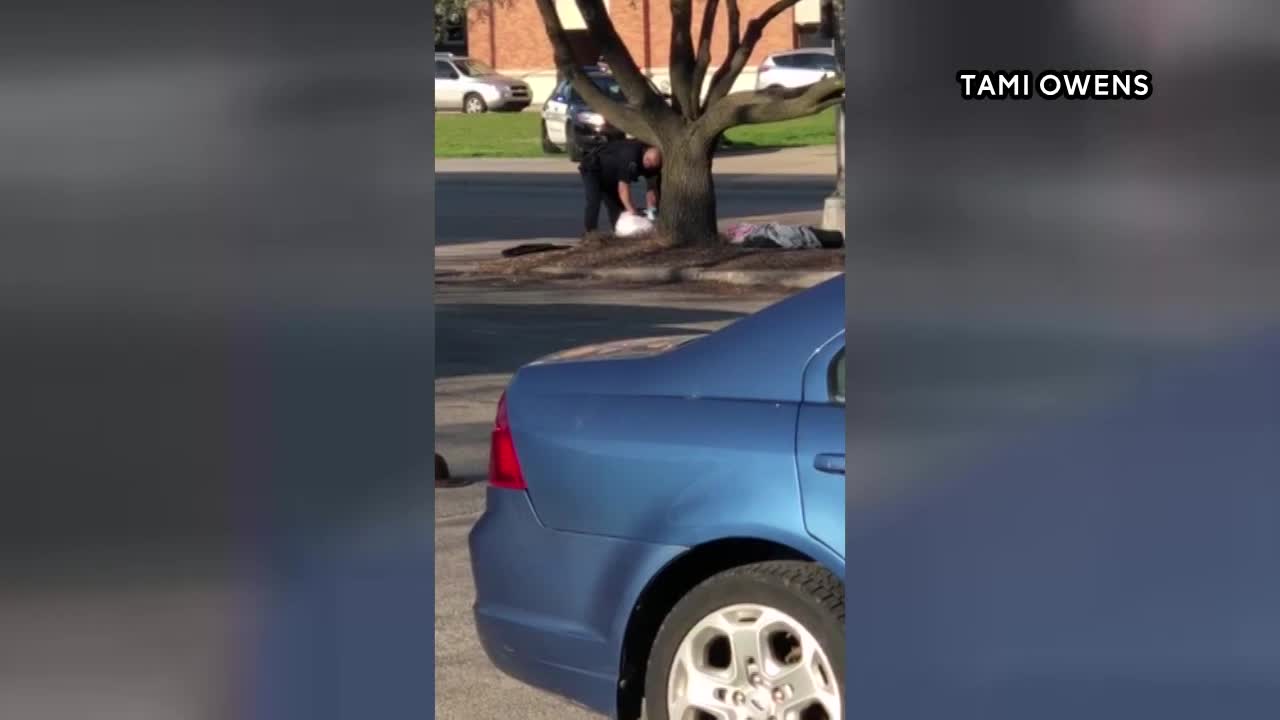 APPLETON, Wis. (WBAY) - Appleton Police have identified the victims and the suspect in shooting Wednesday near the Valley Transit Center in Appleton.

Authorities said Mitchell Lundgaard, a 14-year veteran of the Appleton Fire Department, was shot and killed while responding to a call about a medical emergency on a bus at Valley Transit Center.

Around 5:30 p.m. Wednesday police, fire and ambulance crews responded to the 100 block of E. Washington St to assist a 47-year-old man who was having a seizure.

Police identified him as Ruben Houston, 47, of Wausau. Police say at some point, Houston pulled a gun and shots were exchanged between the man and Appleton Police. He died at the scene.

WBAY-TV reports Appleton Police Officer Paul Christensen was hit by gunfire and treated at hospital. He was released from the hospital on Thursday. A bystander, Brittany Schowalter, was also struck by gunfire. She remains hospitalized, but is recovering. Police said she was in stable condition.

During the incident, officers Paul Christensen and Sgt. Christopher Biese fired at least one round each, They've been placed on administrative assignment pending the outcome of the investigation.

Firefighter Lundgaard was transported to ThedaCare Regional Medical Center - Appleton. "The efforts by the ThedaCare Emergency Room staff were nothing less than extraordinary. Tragically, he died from his injuries Wednesday evening," Chief Jeremy Hansen said.

Flags are flying at half-staff in Wisconsin in honor of Lundgaard.

Our hearts are with our colleagues and friends at @appletonfire today.

Our community is tremendously loving and giving and we know you’ll reach out to support our firefighters and @AppletonPD_WI officers during this time of grief and mourning. #Appleton pic.twitter.com/HVClWKSQ2A

My condolences to the family and friends of the brave firefighter who lost his life in Appleton yesterday. May everyone affected by this tragedy find peace. https://t.co/6MNDEEZuC7

Kathy and I send our deepest sympathies to the family, friends, & colleagues of the firefighter who lost their life last night. We stand with our brave first responders, @appletonfire, @cityofappleton, and @AppletonPD_WI as they mourn this loss.

More pictures of the memorial for Mitch Lundgaard at the Appleton Fire Department. pic.twitter.com/h6DFJpRvMw

Donations can also be mailed or made in person:

“My thoughts and sympathies go out to the families and friends of the victims of yesterday’s violent incident in Appleton. I would like to thank all of the Appleton Police Department and Fire Department staff for their quick response and professional handling of yesterday’s tragic shooting and to the Green Bay Police Department for its ongoing investigation. While it is too early to know all of the details of this tragic event, it is clear that our emergency services personnel have once again been put in harm’s way and that we stand with our brave first responders working to protect our Fox Cities Community.” - Rep. Amanda Stuck (D-Appleton)

“Last night our community lost a firefighter, and three others were injured, including an Appleton police officer, as a result of a tragic shooting. Appleton is a resilient community and now we must come together with faith, resources, and conversations to be there for the families who have suffered great loss.” - Sen. Roger Roth (R-Appleton)
*********
“My thoughts and prayers go out to the family of the firefighter killed in yesterday’s shooting, as well as the others who were injured, including an Appleton police officer.  It is always especially tragic when a first responder is injured or killed in the line of duty. On behalf of my family and the Third Assembly District, I extend our deepest sympathies.” - Rep. Ron Tusler (R-Harrison)
********
“Our first responders are among the best of us. The news of yesterday’s shooting and the death of our community member in the Appleton Fire Department is tragic. I pray for faith and healing for those affected.” Rep. Mike Rohrkaste (R-Neenah)
Related Documents
Related Stories