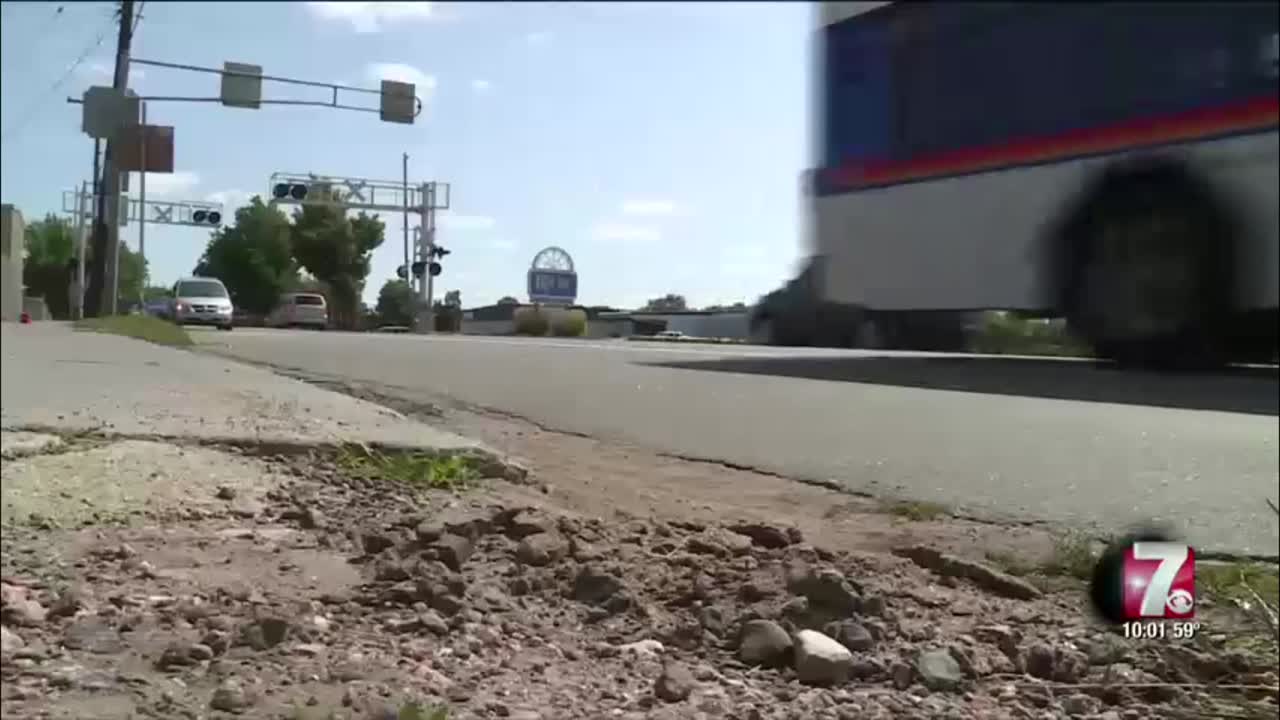 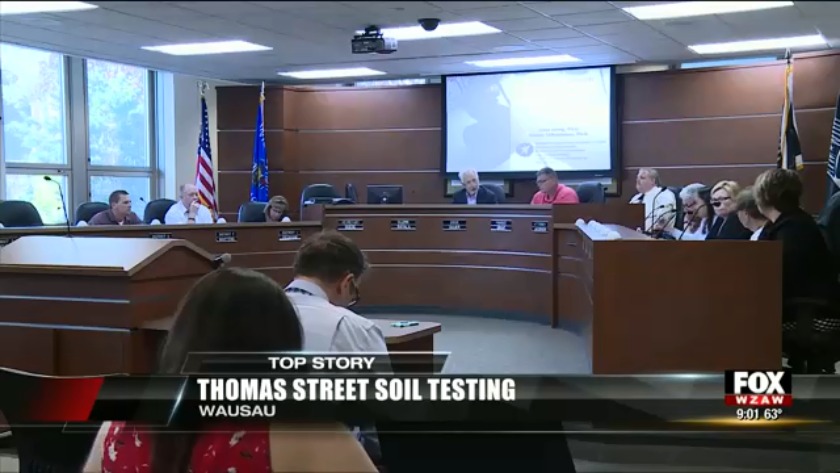 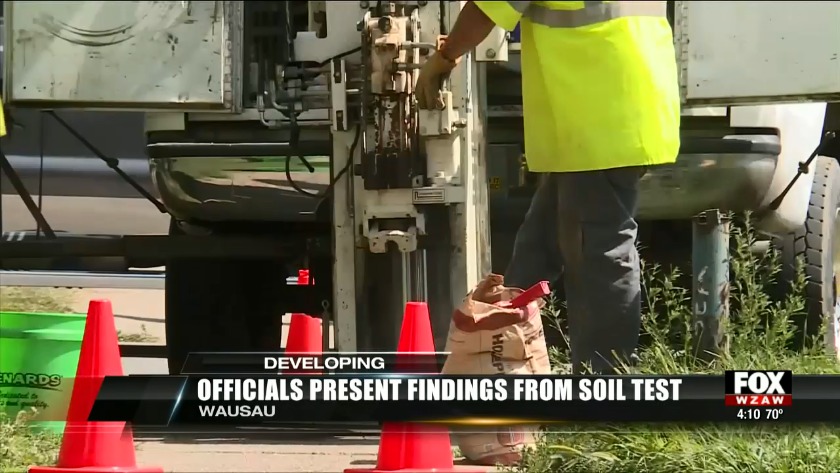 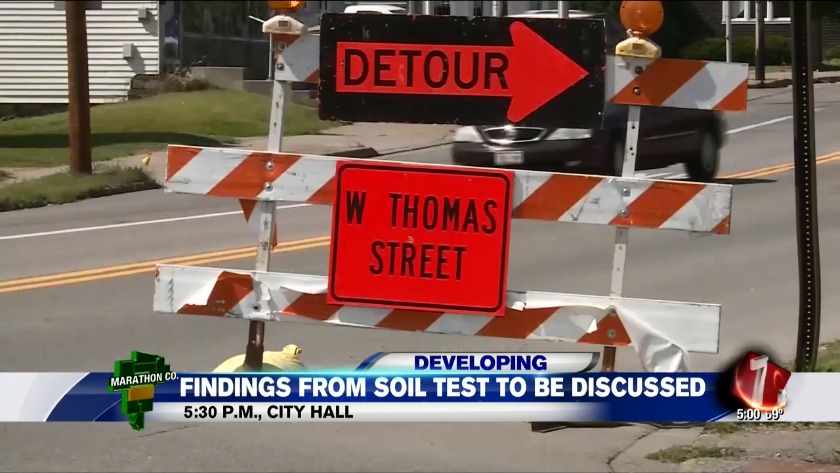 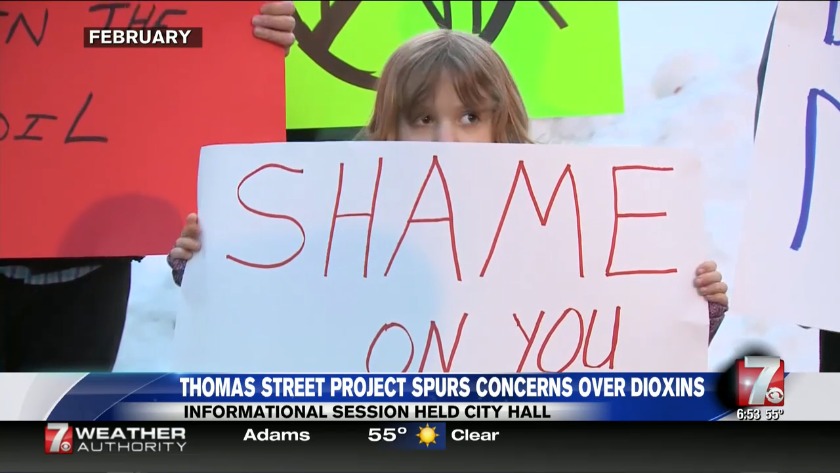 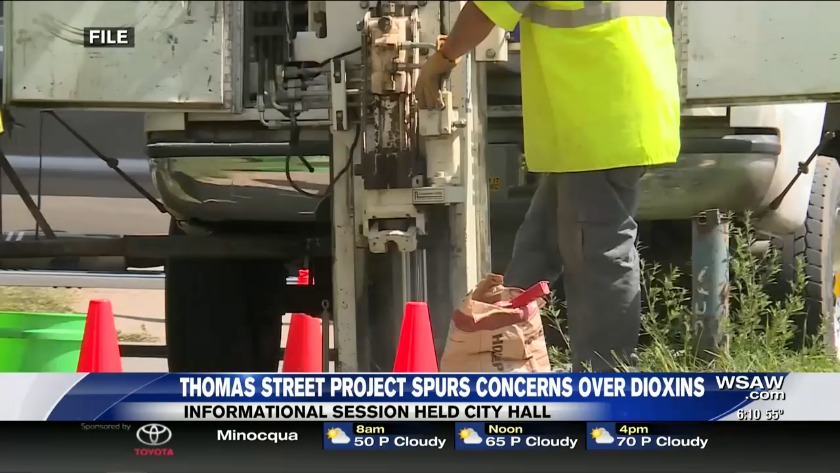 Dioxins are a toxic chemical group that's found throughout the world, especially in the food chain. They are not intentionally manufactured by industry. Everyone's been exposed to dioxins, but neighbors of Thomas Street are concerned that the dioxins found there are dangerous to their health.

The soil was tested where Thomas Street Phase Two construction is set to begin, between 4th Avenue and the Thomas Street Bridge. The soil had higher screening levels than normal. But, through their analyzation the toxicologists determined that there is no health risk and a very, very minimal chance of someone developing symptoms from the soil's dioxins.

Thomas Street has been tested several times throughout the years, different areas were sampled in 2006, 2008, 2017 and 2018. The toxicologists, from the Department of Health, said there is no risk for people living in the area.

"Based on the data that they had and what they analyzed, they showed that there is not an immediate risk to the public at this point in time," said Eric Lindman, Director of Public Works with the City of Wausau. "I want to make it clear that it's not just the city, it's not just the DNR. There's multiple agencies that have looked at this and feel that the risk is not there to the public, there's not an immediate risk. "

But residents are still concerned, and have said this is an issue the city needs to address. They want areas blocked off based on dioxin levels, and they want to see more testing be done throughout the city.

"I think we need a broad city-wide plan to understand this contaminated property, and what needs to be done for the whole property not just what affects the Thomas Street project," said Catherine Kronenwetter, a Wausau resident. But Lindman said this is unlikely to happen.

"We're not told that we have to and I know the residents want more testing. It's very expensive. According to both the DNR and the DHS, they don't feel that additional testing is going to give them any additional information that's new," he said.

Phase Two of Thomas Street is set to begin in 2019, and the city plans to work closely with the DNR.

"During construction, we will be taking every precaution that we can through dust management, through dust control. A lot of these soils will be removed from the site. The DNR will let us know if we have to landfill them, or if we can just take them somewhere, test them and make a determination at that point," said Lindman.

He added that they will continue to have discussions until they come to a place where the community is at ease.