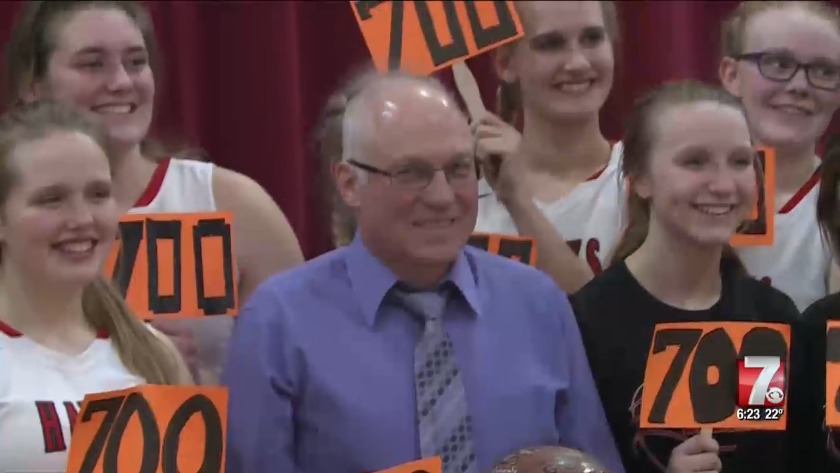 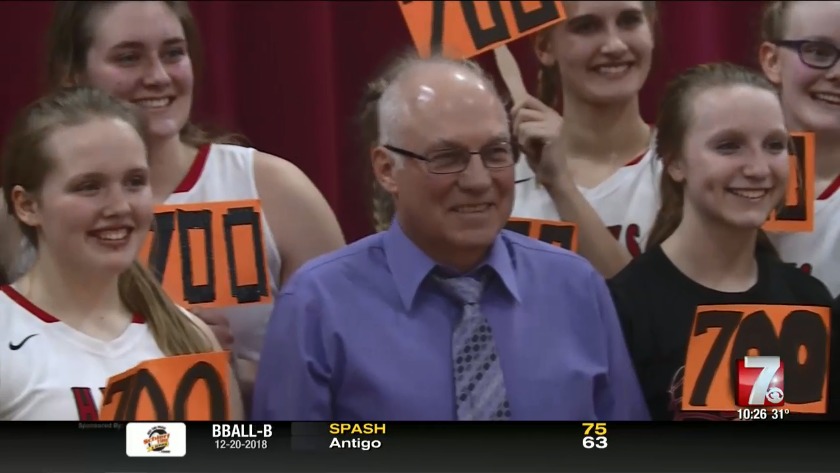 Guthman, who began his coaching career spending five years with the boys team at Weyerhaueser High School, is in his 43rd season at the helm at Owen-Withee. It has been an illustrious career for the WBCA Hall of Fame coach.

Guthman has led Owen-Withee to nine state tournaments with the most recent appearance in 2014.

"You know what, you say I broke the record, but it's way more than me," said Guthman. "All the ball players, all my assitant coaches, the fans here, the parents, my family. They all supported me. A great time. It's really a community accomplishment."

Guthman plans to retire after this season.