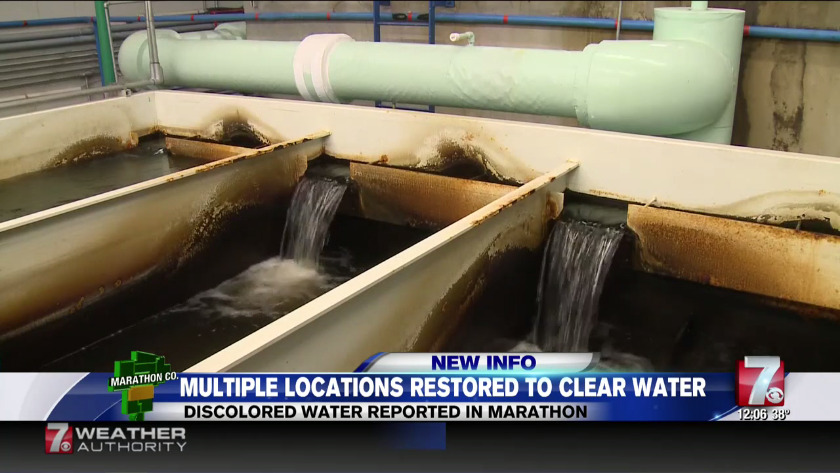 Multiple locations back to clear water in Marathon City 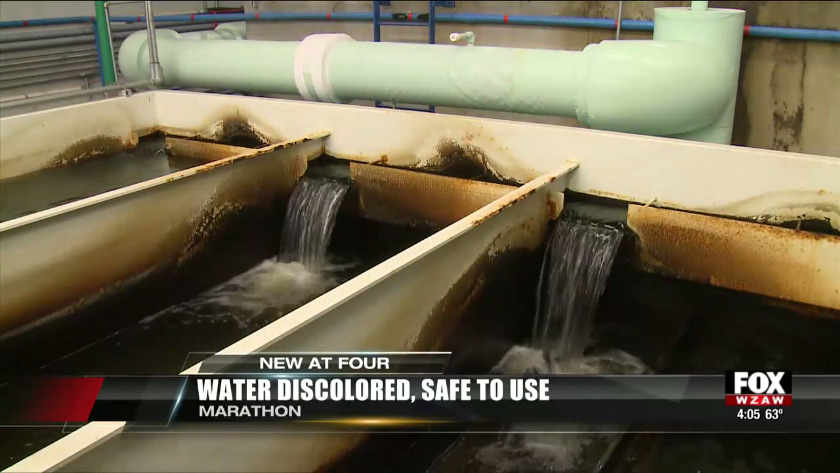 According to a press release from Village Administrator Andrew Kurtz, utility customers noticed a moderate to significant discoloration of water supplied by the utility.

Kurtz says the discoloration is caused by increased levels of iron and manganese in the water supply.

According to an update from Kurtz, The Marathon City Utility department flushed the water distribution system Wednesday night, and began again Thursday morning. The city said they expected all affected residents to have clear water by mid-day Thursday.

The village said the discolored water was safe for use and consuming. Customers were advised to avoid doing laundry because the mineral increase could lead to stained clothing.

The cause of the high level of minerals in the water has not yet been identified.

Officials say they will research the source once the system has been cleared.