Man, woman killed in fire on Milwaukee's north side 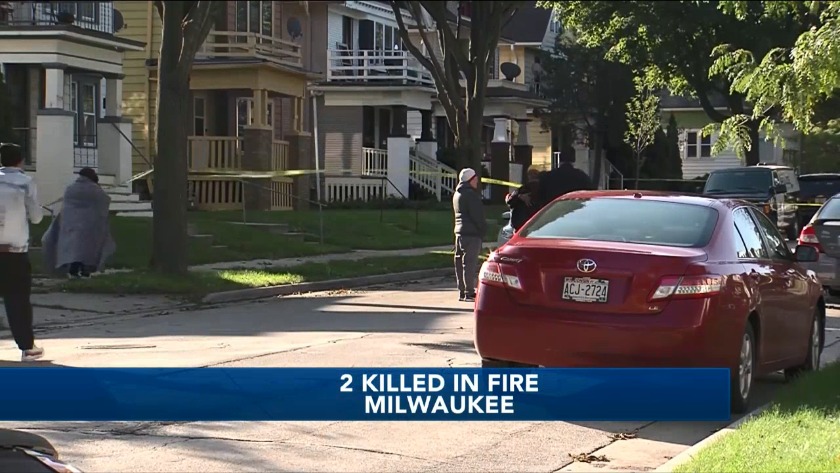 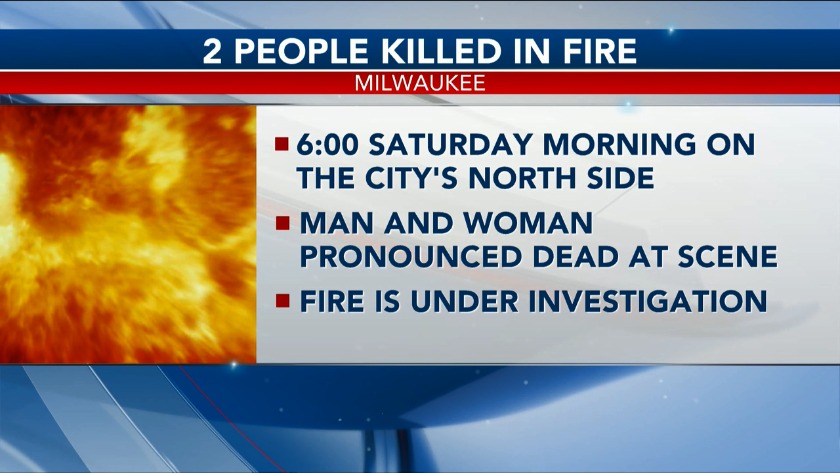 MILWAUKEE (AP) -- Fire department officials and family members say a grandmother who worked in the home health care field was one of two people who died in a fire on Milwaukee's north side.

The Journal Sentinel reports that the blaze broke out shortly after 6 a.m. Saturday in the 3900 block of North 14th Street, just south of West Capitol Drive. The victims were pronounced dead after being taken from the duplex.

One of the victims was identified by family members on the scene as 53-year-old Patricia Colston. She had moved into the upper flat of the duplex in just the past two weeks.

The other victim was a 52-year-old man, whose name was not immediately released by authorities.

Authorities say seven people have died in fires in Milwaukee this year.

DNR board to vote on tighter elk harvest limits

DNR board to vote on tighter elk harvest limits