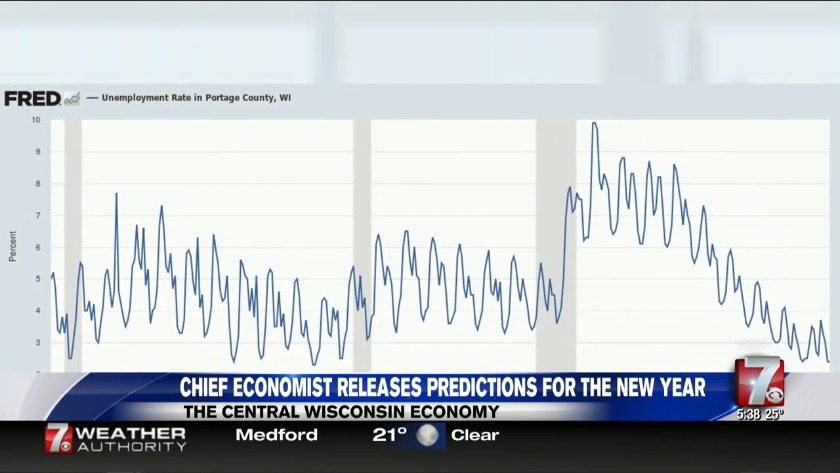 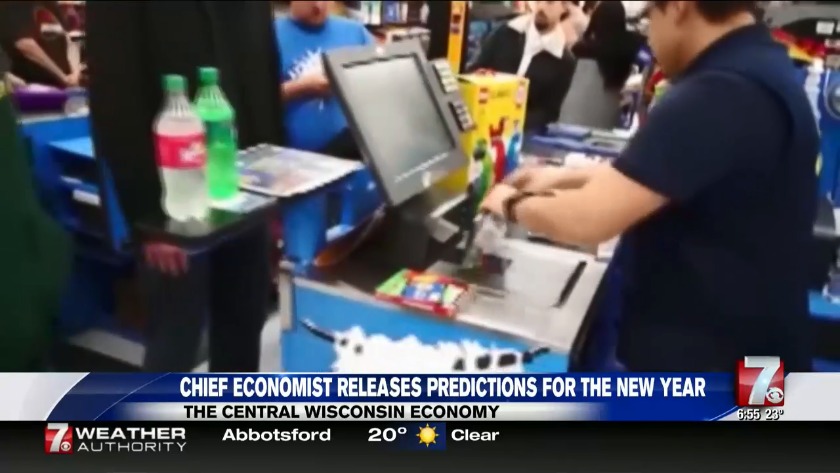 WAUSAU, Wis. (WSAW) Like most of us, Jerome Segura hopes for a thriving economy in the central Wisconsin region --one where local elected leaders make decisions based on data and not based in partisanship. Yes, among other things this is what Segura hopes for.

But unlike most of us, Segura is a Ph.D. Economist with a concentration in Urban and Regional Economics. As of late Segura has started a business which can be found through thecentralwisconsineconomy.org. Segura provides economic and investment consulting to private institutions like banks, but his goal is to work with local elected leaders.

Segura believes through an unbiased and nonpartisan approach to academic research will create a better quality of life for people in the region. He has already begun doing that work since he recently left the University of Wisconsin Stevens Point.

"I want to show people economic development is not a zero sum game. I get it. I win. You lose kind of thing. It's more to prove that if someone develops, we all win." Segura said in an interview with NewsChannel 7

With the help of data from FRED, Segura raises an important point when it comes to the growth and future of Portage County. Portage County was the only county in the region to increase its unemployment rate in October year over year.

""Businesses are saying they cannot find talented workers and it's not just limited to Portage County. It's happening here all the way up to the Upper Peninsula" Segura said.

Either the shortage of employees influences employers to pay more for workers or automation fills those empty positions in which case wages are negatively impacted.

Still the data shows a worsened picture in Portage County. Segura said 60% of jobs in Portage County fail to pay a living wage. 40% of those fall into the ALICE category. Alice is an acronym for asset limited, income constrained, employed. It's near double the amount of people than neighboring Marathon County which has 35% the population which falls into the ALICE category.

In 2019, there's an optimistic chance wages could improve but the threat of inflation, geopolitical uncertainty, and disorderly monetary police ultimately determine the outcome.

Donaldson plant in Stevens Point lays off dozens, up to 200 more expected

Small Business Saturday could have lasting impact for independent businesses

Donaldson plant in Stevens Point lays off dozens, up to 200 more expected

Small Business Saturday could have lasting impact for independent businesses