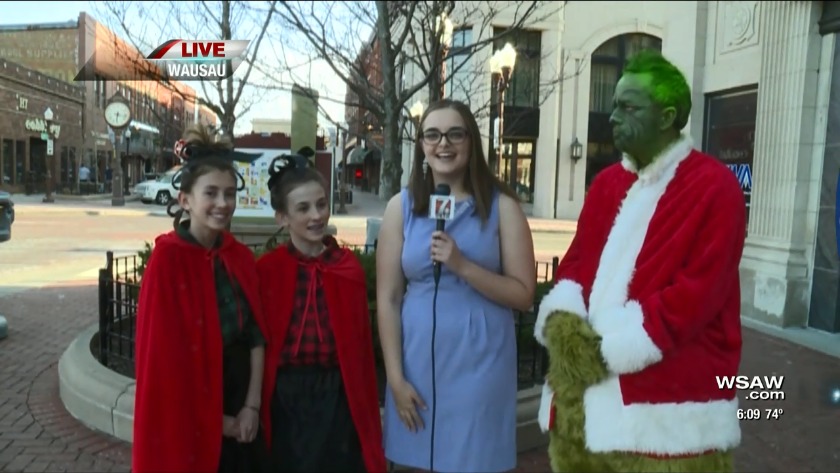 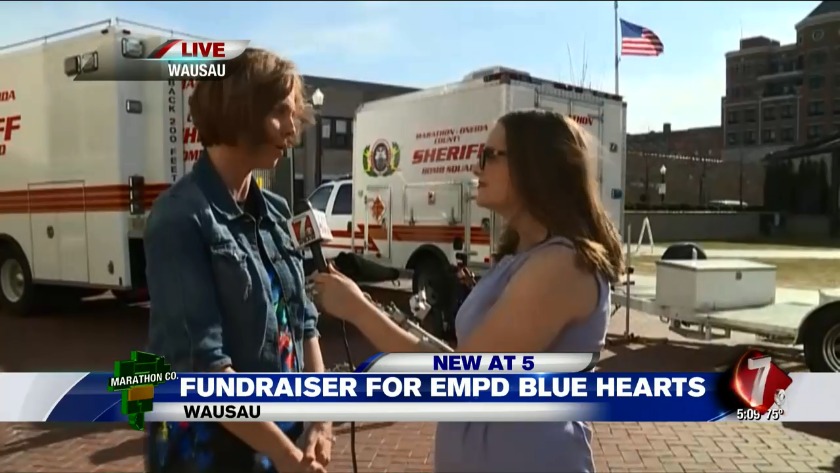 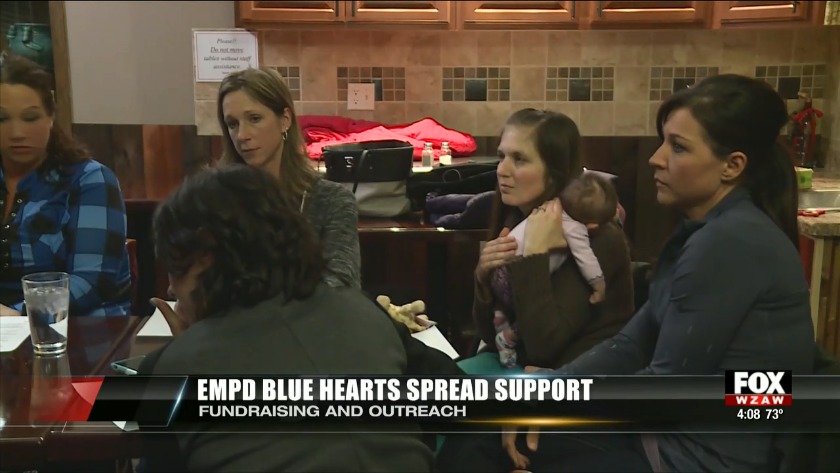 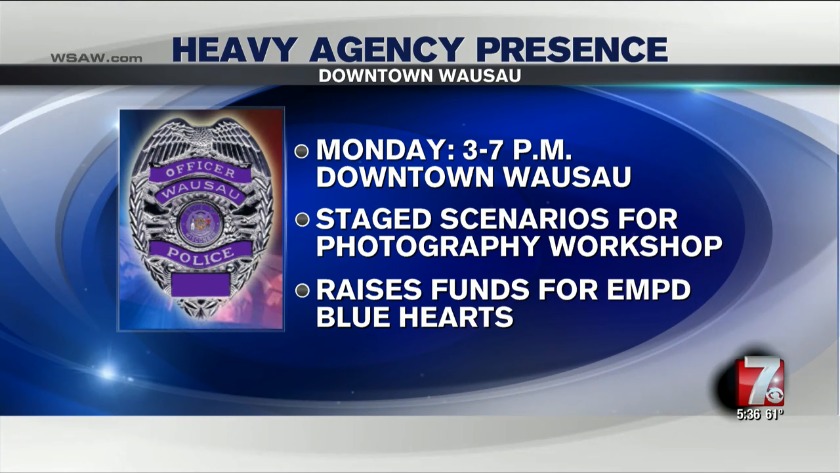 WAUSAU, Wis. (WSAW) -- Multiple local law enforcement and first responder agencies will be posing for the camera Monday to help support local officers and their families.

A news release from Wausau Police Chief Ben Bliven states there will be a heavy presence of several agencies in downtown Wausau Monday from 3 p.m. to 7 p.m. Participating agencies include Wausau Police, the Wausau Fire Department, Marathon County Sheriff's Department, and Everest Metro Police. Members of those agencies will be participating in staged scenarios for photography purposes as part of After Dark 1274 -- a national workshop for professional photographers.

Chief Bliven states After Dark 1274 was brought into the Wausau area by a professional photographer to raise funds for the EMPD Blue Hearts -- an organization formed after the tragic events of the March 22 shootings last year. EMPD Blue Hearts supports local officers and their families, the community they live in, along with other agencies with fallen officers across the country.

Chief Bliven says areas will be marked during the session, and should not be entered for safety reasons.