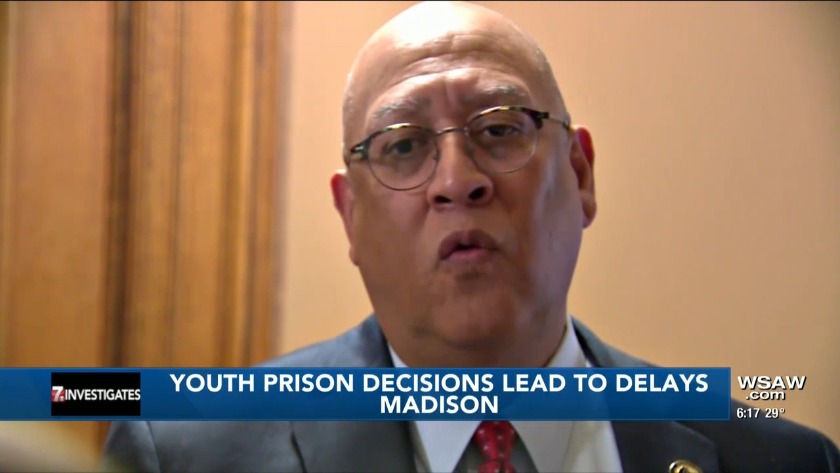 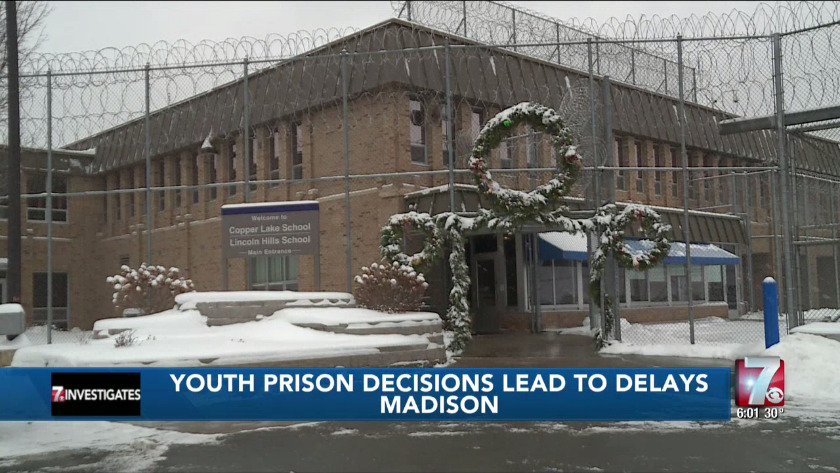 The committee voted along party lines, but the discussion over two motions relating to Lincoln Hills lasted about an hour and a half.

Under Act 185, Lincoln Hills would have to close by next January, but Governor Tony Evers later extended that to July, 2021. The law also requires the joint finance committee to approve funding plans for grants that would allow county-based secure residential care centers for lower juvenile offenders. These plans were created by the grant committee as part of Act 185 and counties could apply for those grants

The initial proposal would fund grants to build facilities in Brown, Dane, Racine, and Milwaukee counties. The republican motion put in front of the joint finance committee did not include Milwaukee County in part because housing for girls was not specified in the plans.

In a separate motion, funding for Type I facilities with proposed sites in Hortonia and Milwaukee failed, with republican legislators saying there is not enough money to fund them.

Robert Cowles, the republican senator representing the Green Bay area including Hortonia, in a press release responded to the vote.

“I can’t think of a worse spot to put this facility from several standpoints. Anyone who’s driven down Highway 15 in spring would have witnessed the severity of the flooding on the Wolf River. DOC proposed that this facility should be built right in the floodplain. Additionally, with several endangered or threatened species nearby, wetland concerns, and the unstable foundation for building, this placement was not thought through. To disregard these concerns atop the significant lack of communication with the Town of Hortonia and repeated threats to annex this location by a nearby city, it comes as no surprise that JFC took the correct action to reject this location”.

"The next budget, the next time we would be able to appropriate dollars to build Type I facilities to bring the closure of Lincoln Hills is, like, the day before that facility is to close under the law," democratic Rep. Evan Goyke said during the meeting. "I know I'm loud Mr. Chair. It's a big issue. These are my kids, the constituents and their families that have kids in Lincoln Hills and I'm shouting because I'm emotional about it."

According to the state fiscal bureau, 97 of about 160 juveniles at Lincoln Hills/Copper Lake Schools would be moved to the county facilities. That leaves roughly 60 juveniles with more serious offenses left at the facility until the Type I facilities are approved at built.

Department of Corrections Secretary Kevin Carr said it is very unlikely the youth prison will close on time according to the law.

"The way that we demonstrate our priorities is where we put our investments; where we spend our money," he said. "Right now we're making a decision not to spend our money to do what's best for the kids in this state and move these two Type I projects forward."

In previous budget discussions, the state laid out a plan to expand Mendota Juvenile Treatment Center to accommodate some of the female juveniles from Copper Lake, but the committee Wednesday did not release that money to help get juveniles out of the youth prison.

Sec. Carr said the way forward has to be bipartisan, but it does have to happen. He said based on a previous lawsuit filed against the state by the ACLU for the problems at Lincoln Hills/Copper Lake, it is possible the ACLU or a group like it could step in and force the legislature's hand.

7 Investigate sources with knowledge of daily activities inside Lincoln Hills/Copper Lake Schools said there is still violence going on at the facility regularly.

Wisconsin Senate to sign off on new State Patrol contract

Wisconsin Senate to sign off on new State Patrol contract