Investigators return to find cause of De Pere fire 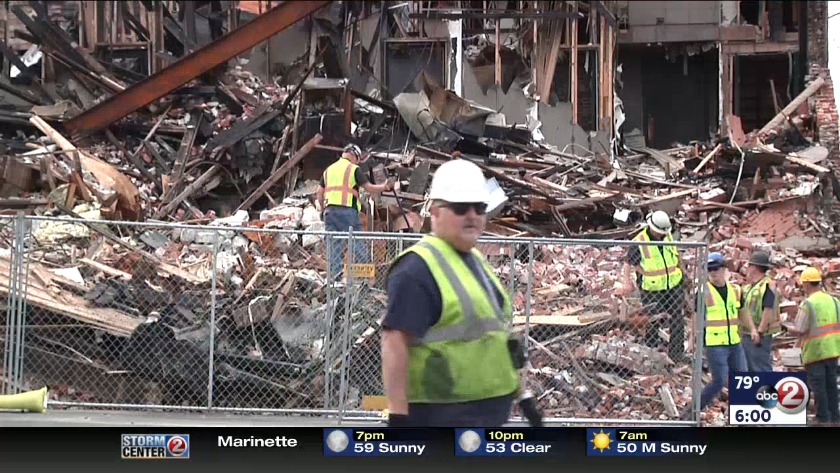 WATCH: Investigators looking for cause of De Pere fire 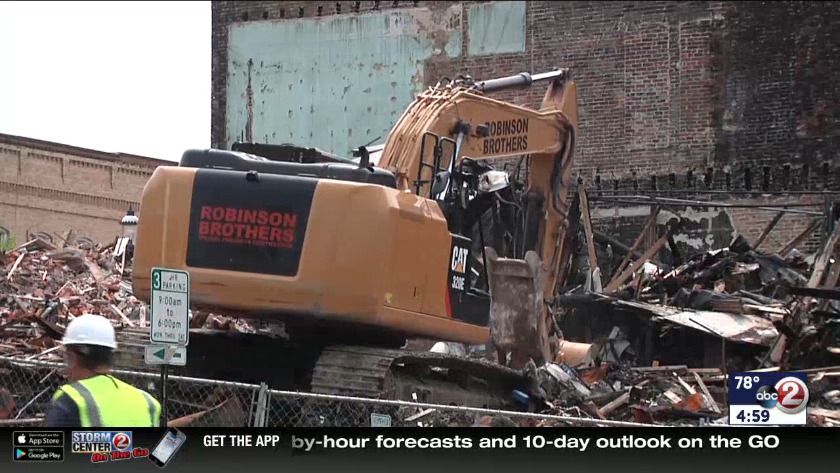 DE PERE, Wis. (WBAY) - Crews are in De Pere to investigate the cause of the downtown fire that happened more than a month ago.

That fire leveled a historic building in the heart of downtown, left 20 people without a home, and shut down several businesses and a charity group.

The century-old building's age presented firefighters with a challenge, and the cause of the fire was left undetermined.

The fire department was back at the site Thursday, but Fire Chief Alan Matzke says the department is only monitoring the investigation.

Each business and the building owner's insurance company have investigators that are working together to come up with an official cause for the fire.

Investigators used a large backhoe to clear more rubble and make it safe to get closer to the building's basement.

"The site won't be cleaned up today. At this point the whole idea is to try to really get that cause and origin," Chief Matzke said.

This is projected to be a two-day process but investigators say they'll be out there for as long as it takes.