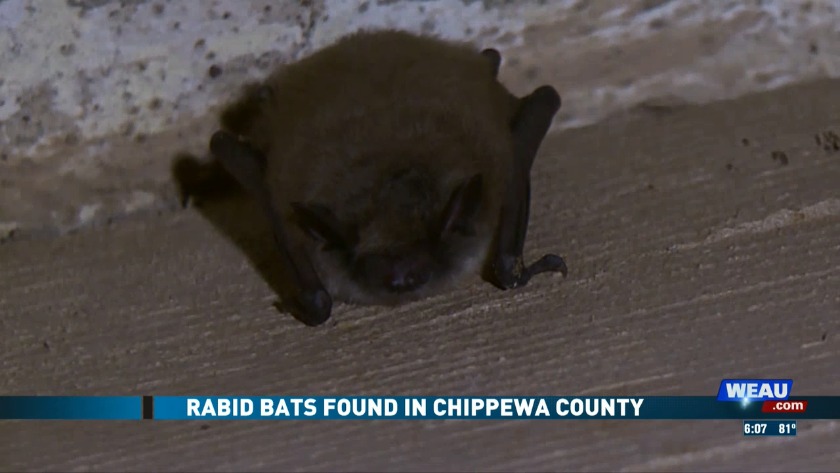 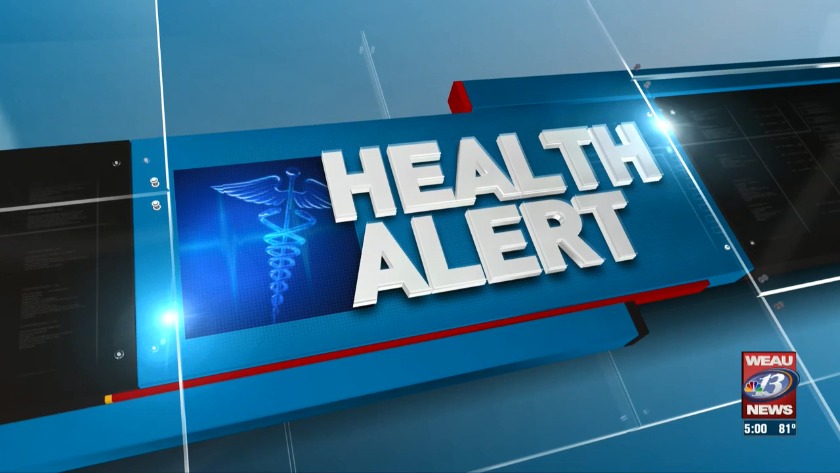 CHIPPEWA COUNTY, Wis. (WEAU) -- Rabid bats have been found in the Eau Claire area during the past month.

According to public health officials, this is the time of year when bats are most active and they can sneak through very small cracks in siding or windows due to their lack of bone structure.

Kristen Kelm of the Chippewa County Public Health Office says if you're exposed to a bat in an enclosed area, try and catch the bat safely and bring it to the office for testing.

"We ask that the bat be dead,” Kelm said. “We don't need any live bats here. You can contact the veterinary offices and they can euthanize the bat safely. If in the capturing you have killed the bat that is another way that we will accept it. We will not accept any live bats."

Kelm also says bat bites are very small, and if you have had an encounter with a bat, to contact your doctor to see if you may need treatment.

She says if the bat is outside and not bothering anyone, leave it alone, as they are vital in controlling the insect population.

The Chippewa County Department of Public Health wants to warn the public of a rabid bat found Sep. 5 on the walking path near the intersection of McIntyre Road and Park Road in Cornell.

The health department says the bat tried to bite a dog but was caught and secured before the dog or owner were exposed to the bat.

This is the second rabid bat found in Chippewa County.