2020 State of the State Address 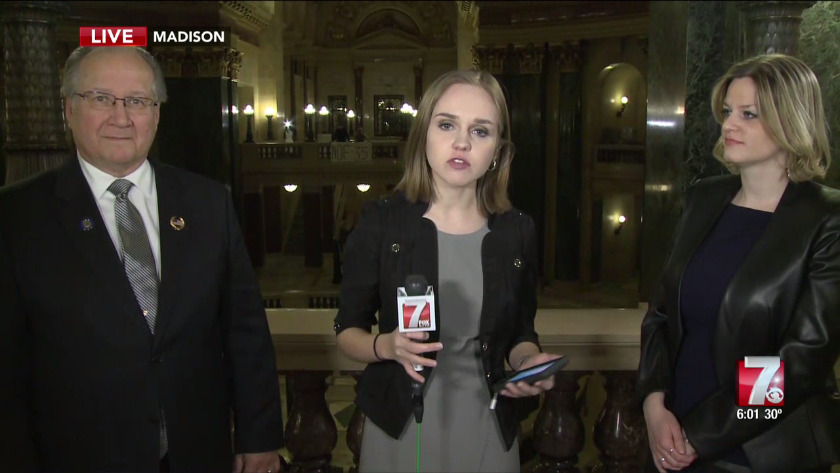 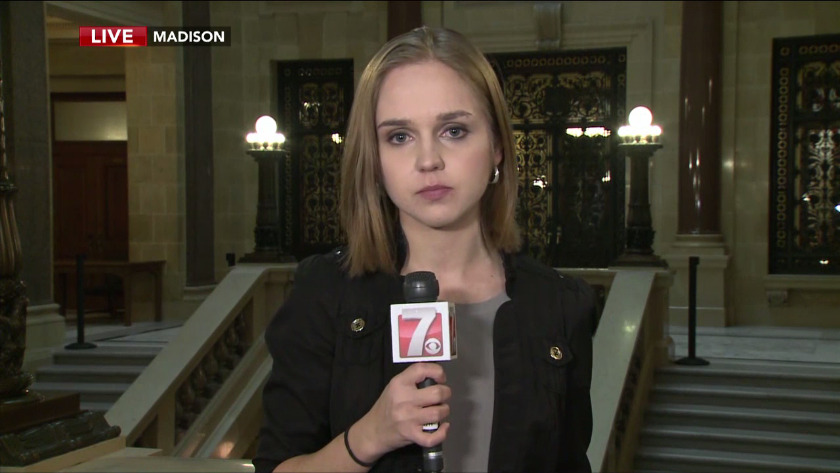 Gov. Evers to deliver 2nd State of the State address this evening

After about 800 dairy farms closed their doors in Wisconsin in 2019, and one-third of the state’s farms closed between 2011 and 2018, Evers announced a three-pronged approach to address the state’s most notable industry and help struggling small and mid-sized family farms.

Calling a special session of the legislature next week to take up farming legislation, Evers noted, “We’ve heard people who’ve said there’s no place for small farms anymore—they ought to go big or bust.”

The plan includes legislation to create the Wisconsin Initiative for Dairy Exports to increase the total exports of dairy products to the United States to 20% of the milk supply by 2024. Evers also announced expansion of the Farm Center, added staffing to UW-Extension, and creating the Blue Ribbon Commission on Rural Prosperity that would include industry experts from around the state to plan long-term solutions for the state’s Dairyland.

“We have not forgotten those who have shared the harvest and bounty, feeding our families, our communities, our state, and our country for more than a century. And tonight, we say that we are ready to be a partner in the promise of posterity.”

The farming initiative drew largely positive responses from north central Wisconsin lawmakers on both sides of the aisle.

“It sounds like a good start, I know that we in the budget put together some of those agricultural hubs at the universities, and I do like the idea of trying to get more involved on helping the farmers. So I’m anxious to see what his plan might be,” Republican state representative Pat Snyder told NewsChannel 7 following the address.

“I’m excited to hear about it, and I’m especially thrilled to hear he’s going to be talking about farmer mental health and how we can really provide frontline resources to farmers around the state,” Democrat representative Katrina Shankland said.

Citing a 2017 nonpartisan redistricting resolution from Lincoln County supervisor Hans Breitenmoser that kicked off a movement around the state passing similar resolutions in 50 counties, Evers announced he would be signing an executive order creating a nonpartisan
redistricting commission to redraw the legislative maps in the state, an action currently directed by the state legislature.

Congressional district maps are drawn every ten years following the census, and 2010’s redistricting has long been a source of partisan divide in Wisconsin. With the 2020 census approaching, Evers’ proposal of a nonpartisan commission to draw the maps rather than the state legislature is similar to an Iowa model that has functioned since the 1980s, but the maps emerging from his nonpartisan commission are unlikely to draw legislative support.

“The People’s Maps Commission will visit every congressional district, hear directly from folks across our state, and draw fair, impartial maps for the Legislature to take up next year.”

With challenges in the U.S. Supreme Court falling flat, a change to the laws governing redistricting is in the hands of the legislature, where Evers said he hoped the maps would receive “unanimous, nonpartisan support.” Similar measures in the past have failed to gain traction in the GOP-controlled legislature, and the announcement drew little applause from the Republican side of the assembly on Wednesday night.

Snyder, on the other hand, expressed some doubt regarding the constitutionality of the measures.

“I personally cosponsored legislation creating a nonpartisan redistricting commission modeled after Iowa for the past seven years. And it sounds like this would be similar, and I’m thrilled with that,” Shankland noted.

Assembly leader Robin Vos has already announced that the legislature could adjourn for the year as early as February to allow lawmakers more time for campaigning in the fall, leaving few days left in session to consider legislative proposals from Evers’ address.

Killings at brewery do little to change Wisconsin politics

Killings at brewery do little to change Wisconsin politics