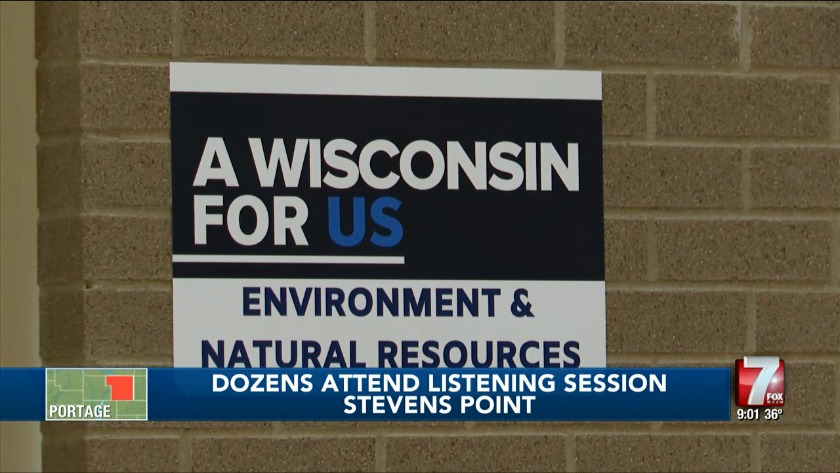 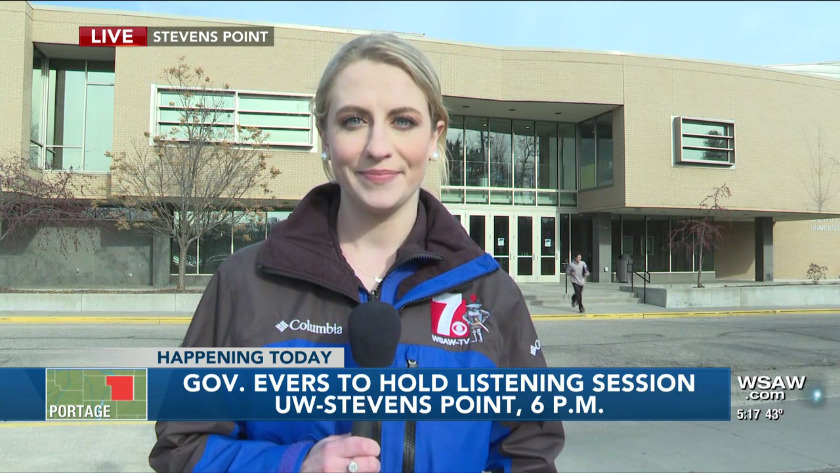 More than 100 people came out to share their stories and concerns with the governor and lieutenant governor, as they kicked off their statewide tour of listening sessions at UW-Stevens Point.

The two leaders want to know what the budget means to Wisconsinites. Those who attended were able to sit in one of six groups to discuss topics like education, jobs and tax fairness, criminal justice reform, transportation and infrastructure, health care, and environment and natural resources.

"We chose this area for several reasons. One is that it has a great 4-year campus and it also has a great tech-college system, in both the northern part of the area and southern. We have it as good education background, but also the issues that are central to central Wisconsin are issues that are really important to me," said Evers.

"He's going around the state, he's doing a good job of hearing voices from a lot of places. He's listening to actual people rather than bringing the outlying lobbyists to write bills or something like that. it's a good thing, good open, public meetings is the way to do things," said Andy Barnett, who attended the listening session.

Local legislators also attended to hear from their constituents.

The two most popular topics of the night were education and the environment.

Evers and Barnes will be continuing their statewide tour, they have another stop scheduled for next Wednesday in Kenosha.