Drive Sober or Get Pulled Over campaign starts this weekend 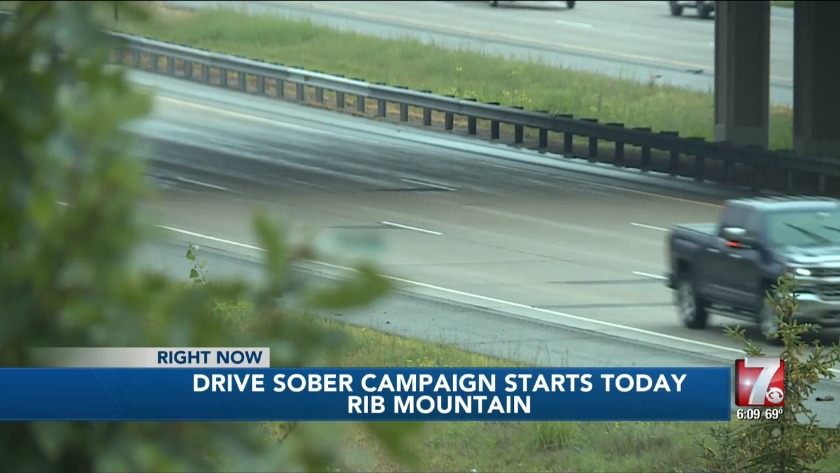 Drive Sober or Get Pulled Over campaign starts today 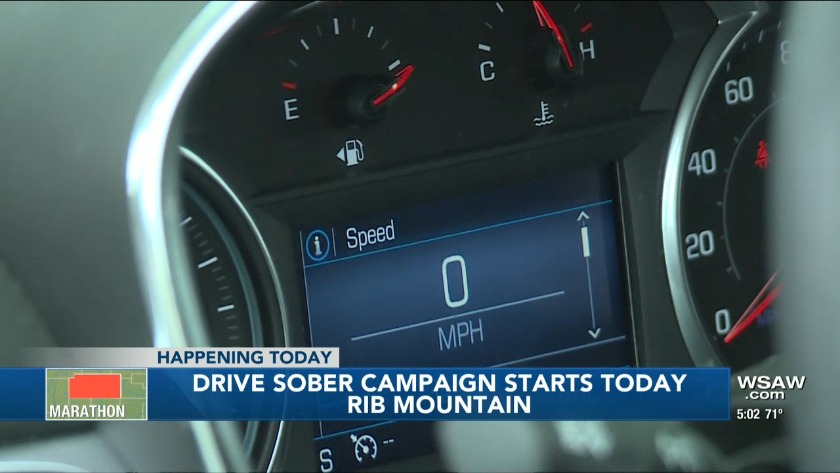 MARATHON COUNTY, Wis. (WSAW) -- The Drive Sober or Get Pulled Over campaign starts this weekend. It's an effort to help save lives and prevent needless tragedies. It's thanks to a grant agencies receive.

"Last year there were over 6,000 vehicle crashes that involved alcohol, 3,000 with injuries and 159 deaths because of impaired drivers," explained Captain Travis Wanless, of the Wisconsin State Patrol.

They aren't the only agency involved. Nearly 5,000 police officers trained in advanced roadside impaired driving enforcement will be out on the streets for the next two weeks. Including more than 300 drug recognition experts.

"Specifically what we are looking for is the indicators of impairment. People not following driving laws, weaving in and out of lanes or stuff that would show our officers they are impaired," said Wanless.

The Safe Ride Home program from the Tavern League of Wisconsin has been helping people get home for the last 30 years. They just saw their biggest year yet. "We have provided over 90,000 free rides home last year and we believe working with the state Department of Transportation helped contribute to a 50 percent decline in alcohol related deaths," said Scott Stenger, Government Affairs Director at the Tavern League of Wisconsin.

The program continues to expand every year and they expect to release more ads encouraging use of the program later this year.

If you are out and need a ride just ask your bartender about the free safe ride home program.