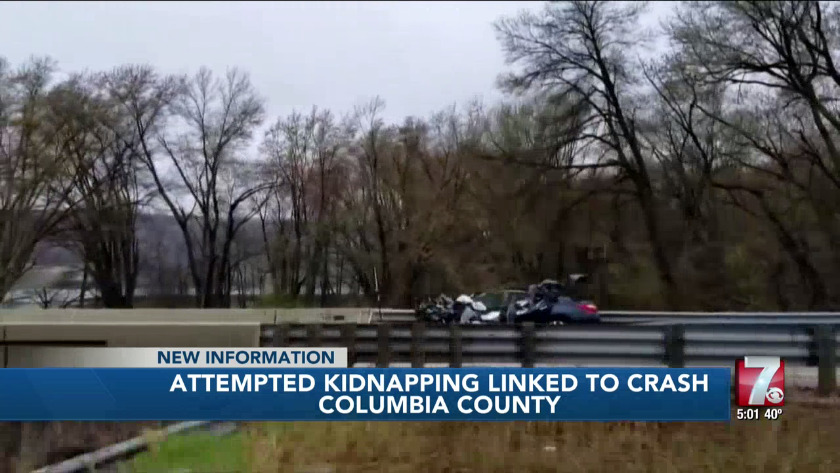 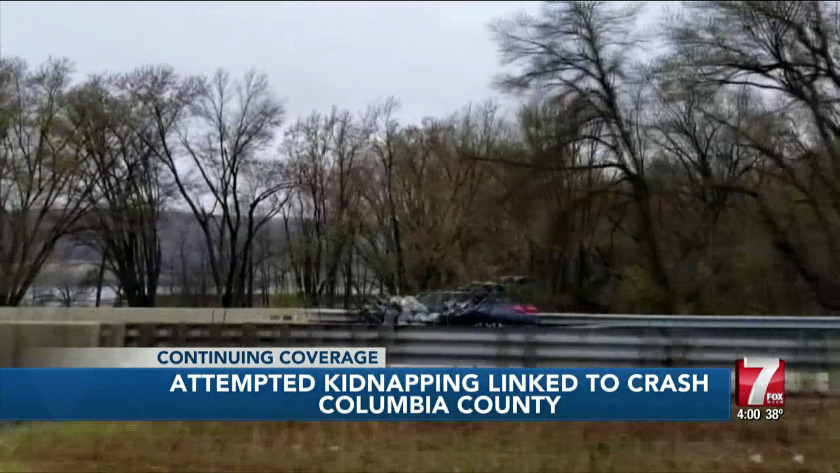 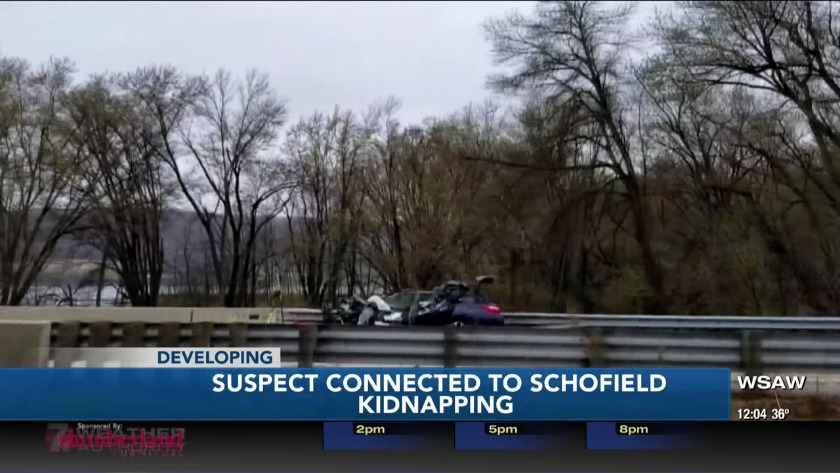 Kidnapping, assault suspect from Schofield killed in I-39 crash near Portage 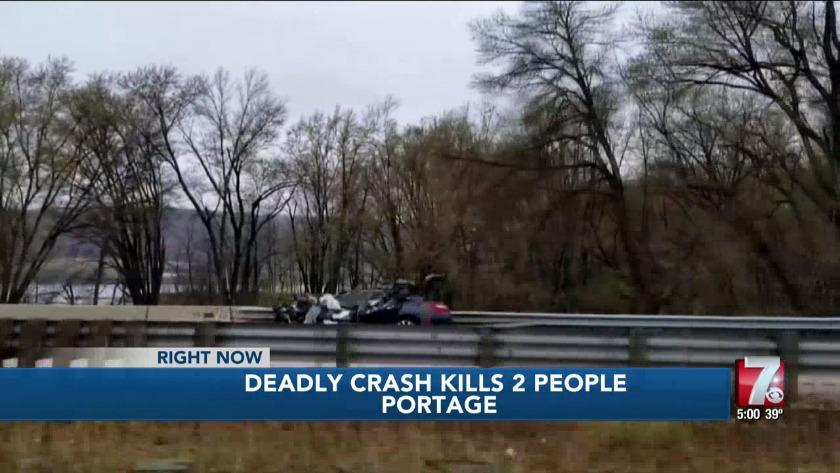 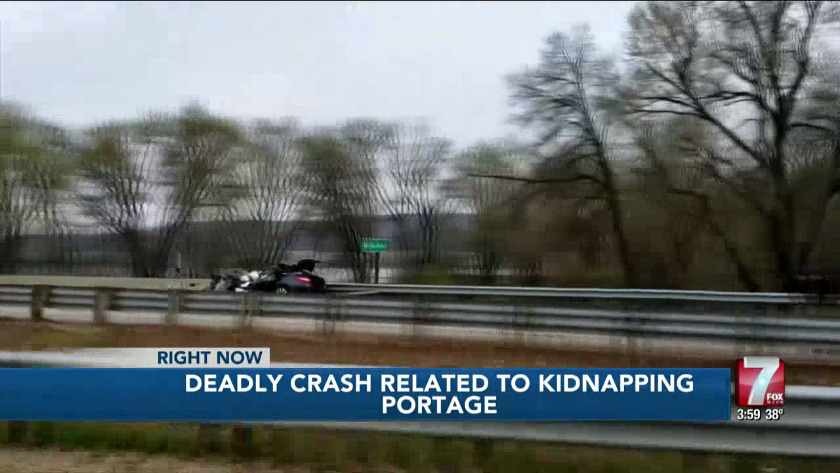 The DOJ says Ter-Rance Phillit Simmons is suspected of kidnapping.

According to Everest Metro Police Chief Clay Schulz, officers responded to a report of battery in Schofield just after midnight on Sunday. Officers learned a woman had been beaten and forcefully taken away in a vehicle by her boyfriend. The suspect also assaulted another woman who tried to intervene.

The female victim was later located and interviewed by Everest Metro detectives. They learned of the suspect's identity, possible whereabouts and that he was armed with a loaded handgun.

Since two people died and officers were involved in the pursuit, the crash is being investigated by DCI as an officer-involved incident.

The Department of Criminal Investigations is continuing to investigate the crash.