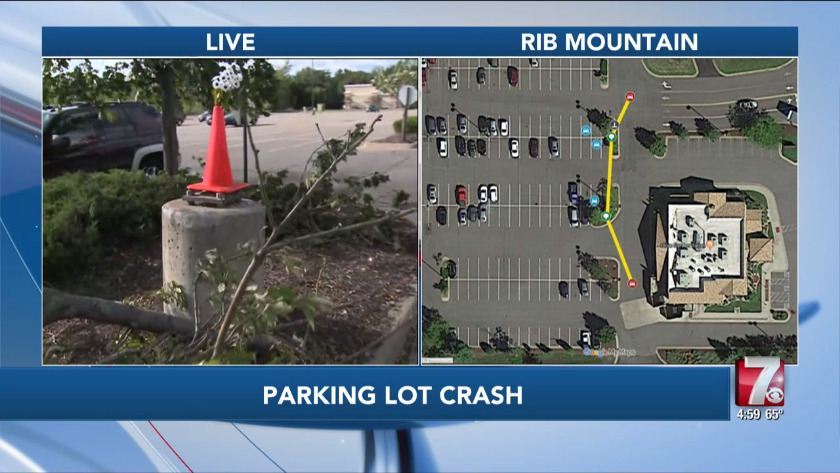 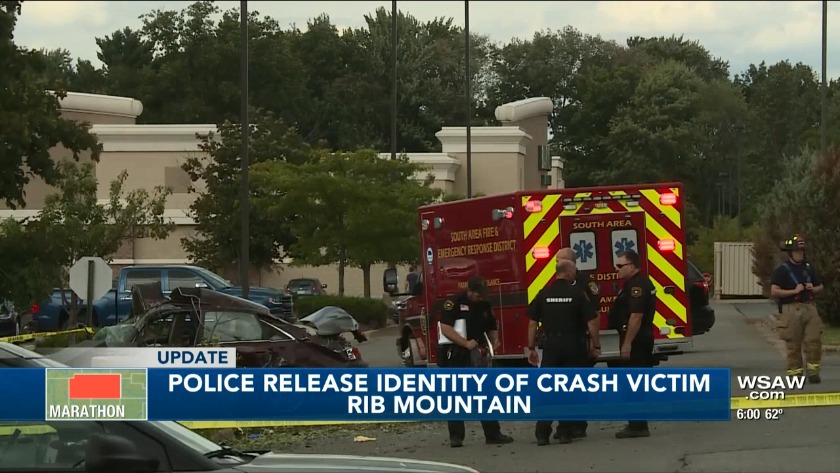 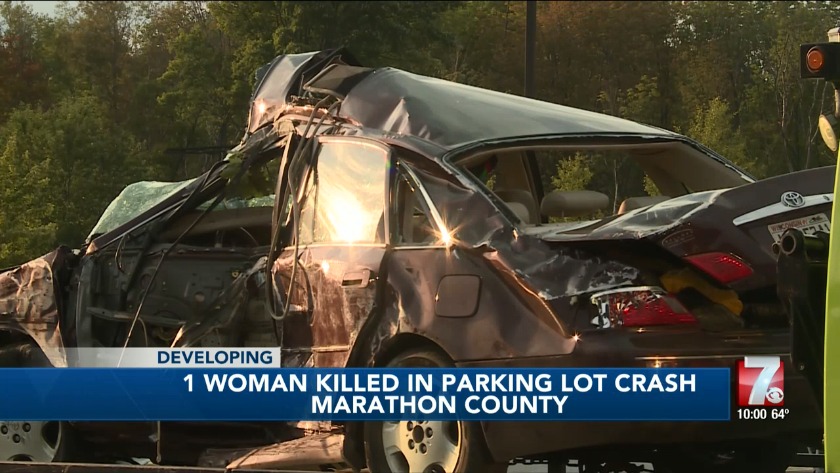 RIB MOUNTAIN, Wis. (WSAW) - The crash report identifies the 31-year-old woman killed as result of a traffic crash in a Rib Mountain parking lot as the passenger.

Danielle Dahlquist of Wausau died following injuries she sustained in the crash.

Investigators state the male driver was driving north through the parking lot between Olive Garden and Kohls when he struck a light pole, tree and second vehicle resulting in a rollover. Two other vehicles were also damaged. The crash happened around 2 p.m. Sunday.

Law enforcement believe the driver was speeding at the time of the crash. Both Dahlquist and the male driver were ejected. The man's name and birth date was redacted from the crash report.

The driver was transported to an area hospital for his injuries. His condition was not released.