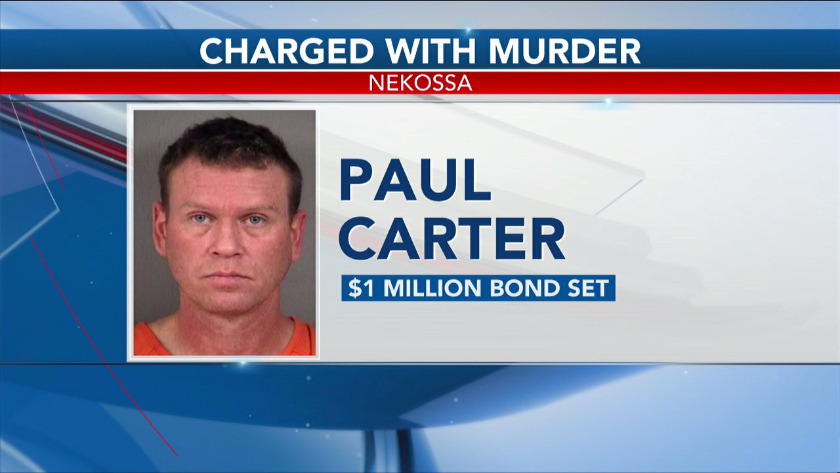 Bond set at $1 for man charged with Nekoosa murder 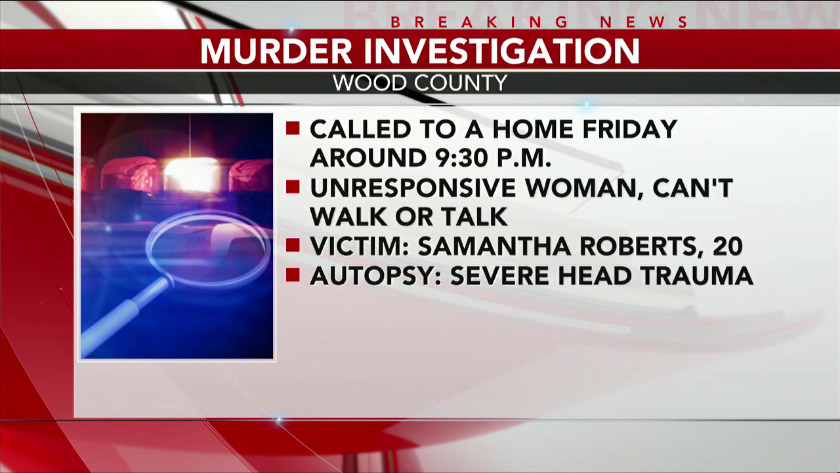 NEKOOSA, Wis. (WSAW) -- NewsChannel 7 has obtained the probable cause statement following the arrest of a 43-year-old man who’s expected to be charged with the murder of a Nekoosa woman. Paul Carter is in jail on a $1,000,000 cash bond.

The statement shows on January 17, officers responded to a home in Nekoosa for a medical call. Twenty-year-old Samantha Roberts, who was unable to walk or talk and was in a wheelchair, was unresponsive. She was pronounced dead at the scene.

During an interview with police, Samantha’s mother said she had taken bath for an hour, hour and a half, but had checked on Samantha right before. She said she was fine. While she was taking a bath, she said Carter, her boyfriend, was left unsupervised on the same floor of the home where Samantha’s bedroom was. When Samantha’s mom went to check on her after her bath, she appeared to be suffering a medical emergency.

Samantha’s mother told investigators that Carter told her after Samantha’s death that he had hit her and pulled her hair. But, she didn’t confirm when that happened. Investigators said Carter admitted to doing those things, but several days earlier.

The doctor who performed the autopsy said the injuries Samantha suffered would have caused her death in a matter of minutes, not several hours.

The probable cause statement said the timeline of Samantha’s death corresponds with the time Carter was in the house unsupervised.
Samantha’s mother later told investigators that Carter had told her ‘I think I might have killed your daughter’ and that he should ‘maybe’ talk with the authorities. Samantha’s mother said she didn’t find that concerning because she had been told Samantha’s death was natural.

According to online court records, a future court date for Carter has not been scheduled.