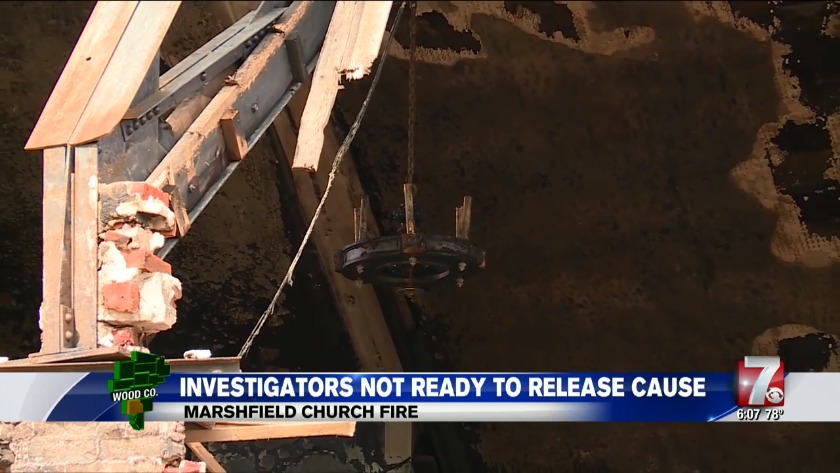 Investigators not ready to release cause of Marshfield church fire 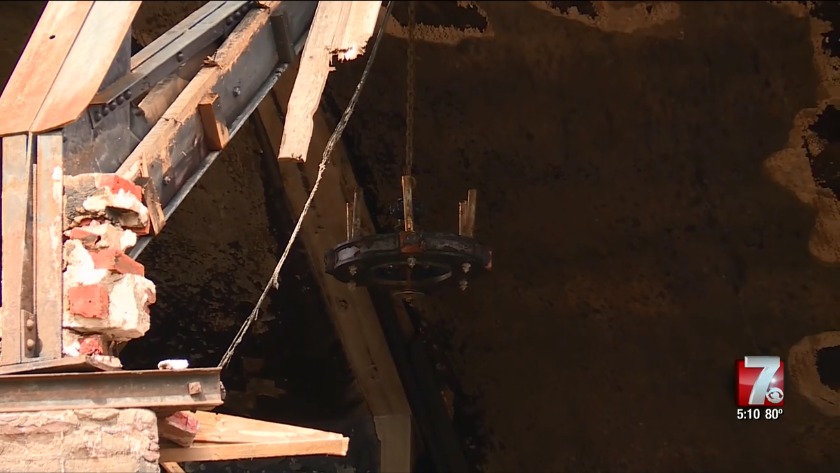 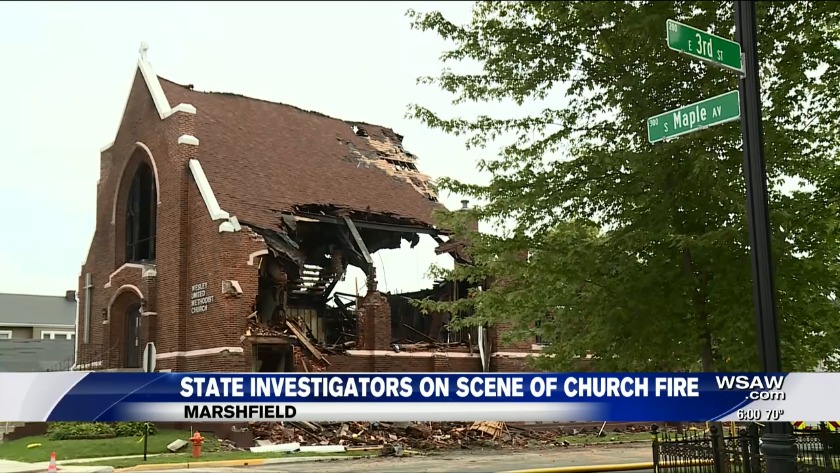 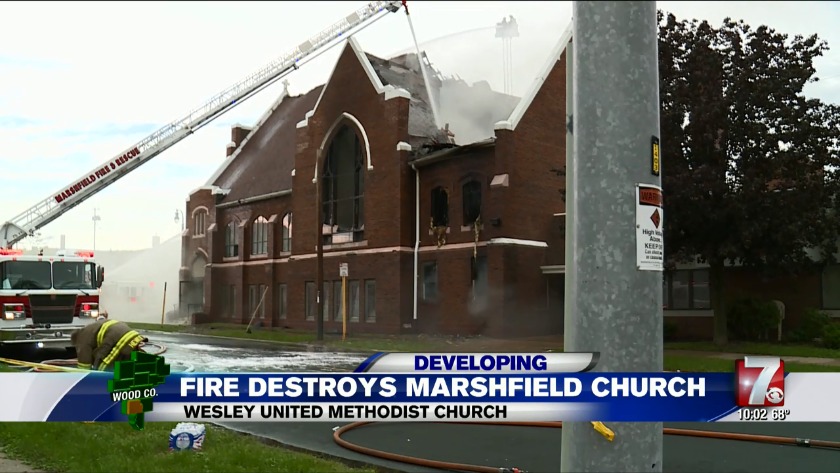 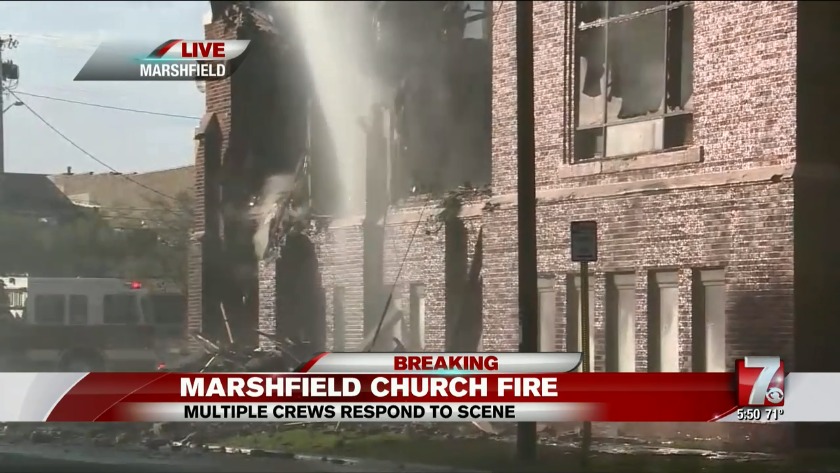 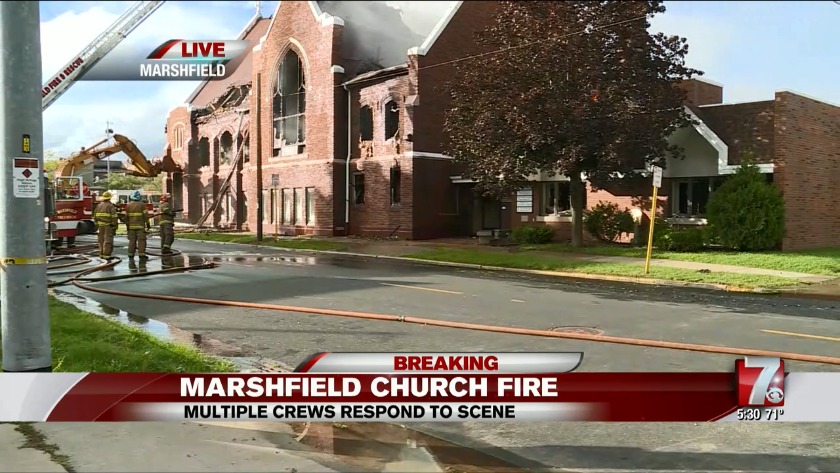 MARSHFIELD, Wis. (WSAW) --- A community is heartbroken after the Wesley United Methodist Church in Marshfield was destroyed by a fire on Sunday.

According to the Marshfield Fire Department, the fire is not criminal in nature and there is no reason to believe it was intentionally set.

On Sunday, the Marshfield Fire Department were called to the scene around 2 p.m. No one was hurt during the fire and it took several hours to put out.

"When we arrived, we had heavy flames coming out of a window, on the south side of the structure and heavy smoke. We attempted a quick knockdown, we did make an entree, however, due to the windows being Plexiglas, it hampered our efforts and we eventually had to go to what we call a defensive attack to fight from the outside," said Deputy Fire Chief Troy Weiland with the Marshfield Fire and Rescue Department.

In order to get the fire under control, the Marshfield Fire and Rescue Department had to bring in a backhoe to break down the church's brick walls. Crews remained on scene for several hours to make sure the fire was out.

Crossing guards are now patrolling the area to ensure people stay being the yellow tape.

"You can certainly watch from across street. The structure is weakened and we don't want to take a chance on someone getting to close and part of a wall coming down or something. That was part of the idea of bringing the backhoe in yesterday and tearing some of the walls down is for stability," said Owen.

Owen also said he expects it to be a while before they figure out what exactly happened but it's not criminal.

Neighbors at the scene said the Wesley United Methodist Church was well known throughout the area for giving back to the community. They also said one thing they will miss the most is the sound of its bells ringing.