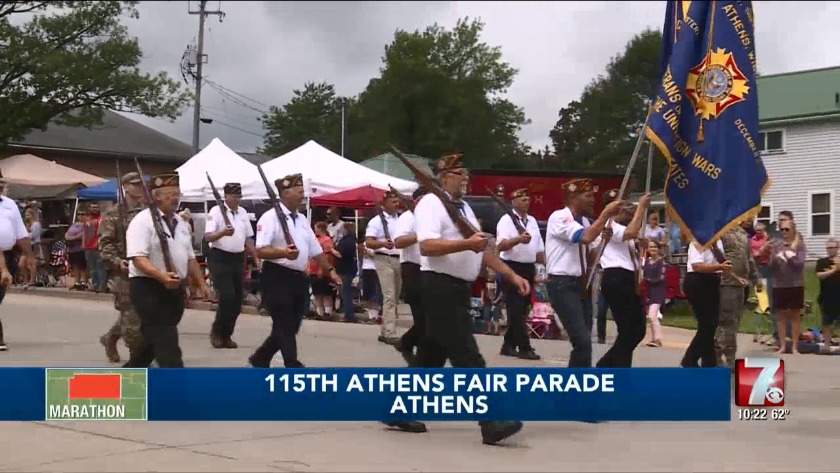 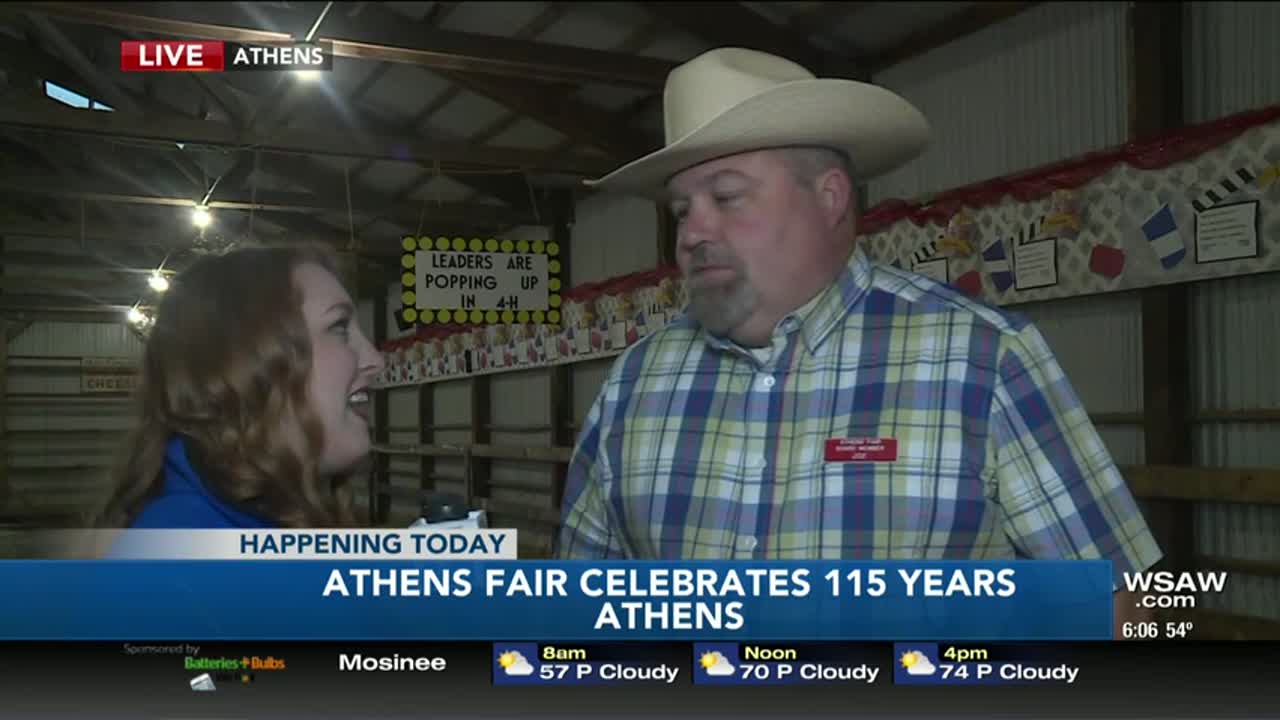 WAUSAU, Wis. (WSAW)-- Athens celebrates 115 years for the Athens Fair this year. The Fair began Thursday morning at 9 a.m. and ends this Sunday.

Starting as "Market Day" in 1904, the fair has moved from the village square to its own venue in Memorial Park in downtown Athens. The four day fair looks to celebrate with fair rides, food, animal judging, fireworks and more.

“We have a community that looks forward to this every year. A lot of people take a vacation, people plan family reunions around the fair, class reunions around the fair. They all come back they all support and the biggest thing I get is a thank you for doing this. And that’s our biggest pay is just a thank you from the community,” said Joe Kepner, President of the Athens Fair board.

Rides opened at 6:30 p.m. on Thursday with fireworks that followed at 9 p.m. It is free to get into the fair.

"I've been coming for the last 30 years," said Misty Valadez who is from the area. "I like that it's small and quaint. There is a great horse show too."

As a tradition, the fair always has a parade on the last day that draws nearly 15,000 people depending on the weather.