Medford hospital locked down over weekend due to gunshot victim 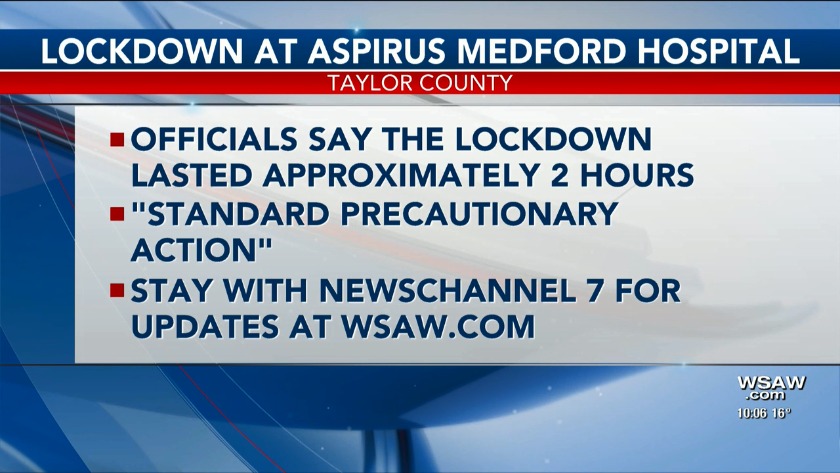 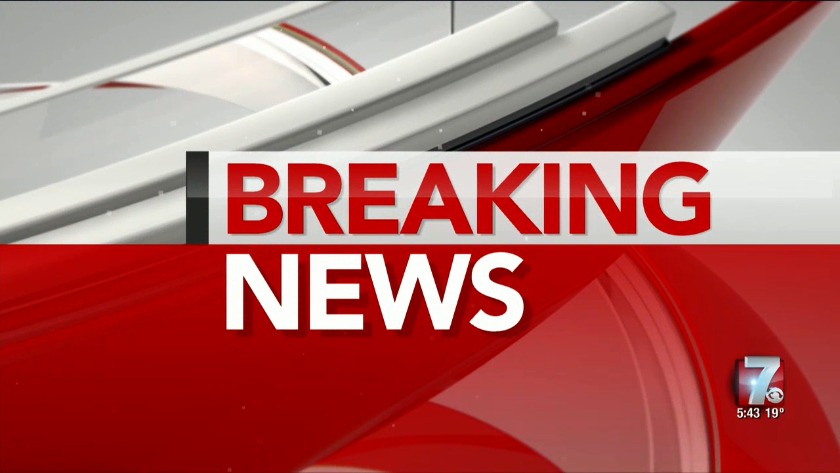 MEDFORD, Wis. (WSAW) - According to a news release from the Colby-Abbotsford Police Department, officers are looking for two men after a shooting in Abbotsford.

It happened at an apartment on Sunday just after 1 p.m. on the 400 block of Swamp Buck Drive.

Police say surveillance cameras show Carlos Santiago-Gonzalez and Joennval Moctezuma-Torres leaving the shooting scene armed with handguns. Their vehicle was later found, but they were not. If you happen to know where they are call 715-223-2313.

Police say the shooting victim arrived at Aspirus Medford Hospital with a non-life threatening gunshot wound. It prompted a lockdown at the hospital, which has since been lifted.

The victim was treated and released.

Police say the shooting was isolated and there's no danger to the public.